Twenty-year-old wunderkind Takefusa Kubo was named Tuesday among the headliners of a Japanese men's soccer squad tasked with winning gold on home soil at this summer's Tokyo Games.

The Getafe playmaker, currently on loan from Spanish giants Real Madrid, is one of several players in the 18-man Olympic squad with senior men's national team experience, along with Arminia Bielefeld winger Ritsu Doan and Bologna defender Takehiro Tomiyasu. 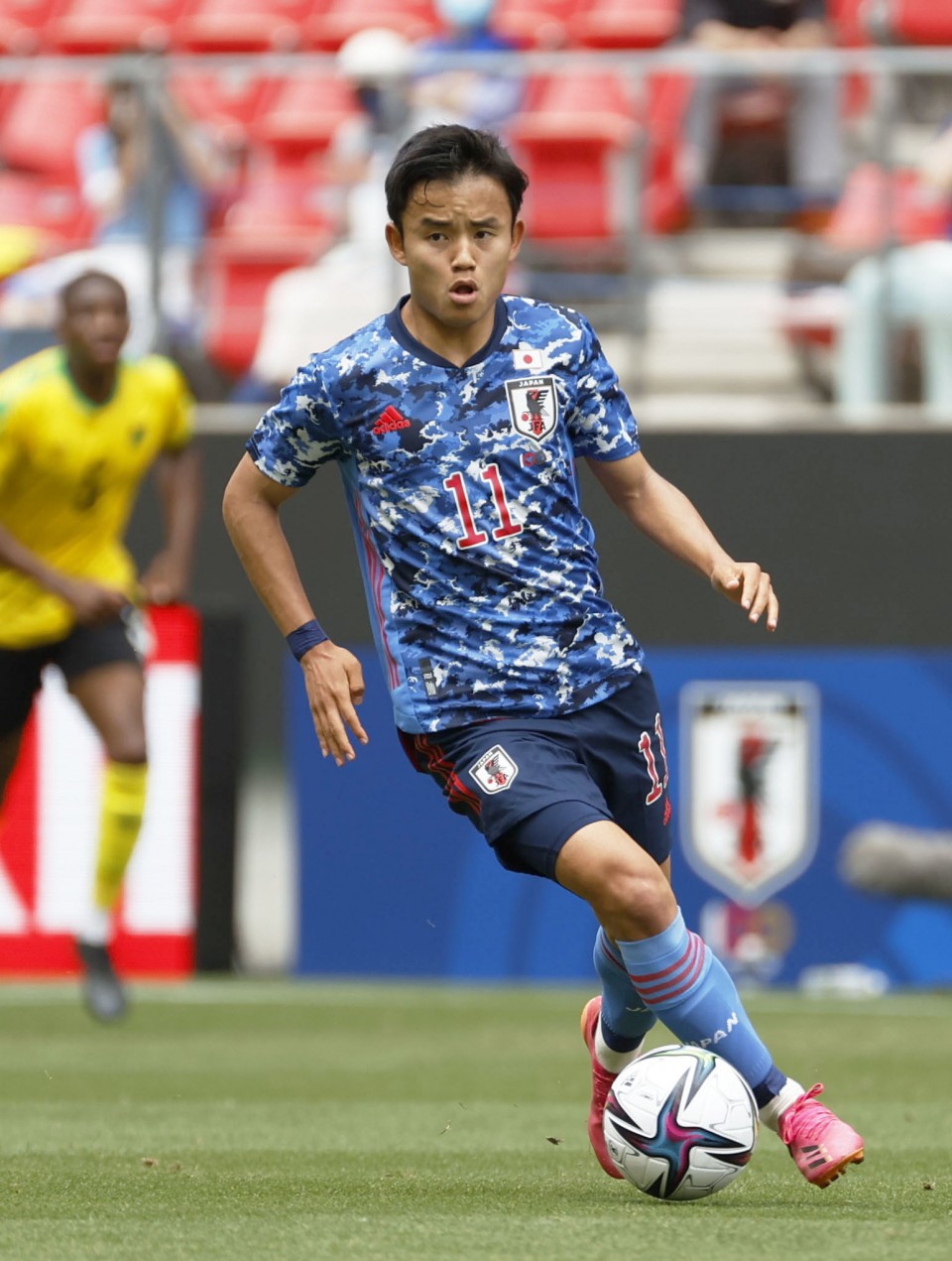 Normally contested by under-23 sides in principle, this year's Olympic tournament will feature teams comprised primarily of players aged 24 and under, in line with the one-year postponement of the games due to the coronavirus pandemic.

Moriyasu, who is also in charge of the senior men's national side, said he selected a versatile squad, including nine European-based players, to get through a difficult slate of games in sweltering conditions.

"We're facing a packed schedule in intense heat, so we chose players who can each handle multiple positions," Moriyasu said.

"The increased number of overseas players reflects an improvement in the level of our players, along with that of our coaches."

"I want to get the best out of the players in order to win the gold medal."

The 31-year-old Sakai, who has returned to the J-League this year with Reds after departing Marseille in the French top flight, said he felt an extra sense of duty after being picked for one of the overage slots.

"To play on this dream stage in my home country is a once-in-a-lifetime opportunity. I want to help the team win, while fulfilling the responsibilities of an overage player," Sakai said.

The three have been key contributors for runaway J1 leaders Frontale, who are on track to go back-to-back as champions and win their fourth crown in five years.

Moriyasu's side will aim for Japan's first medal in men's soccer since taking bronze at the 1968 Mexico City Games.

They will play warm-ups against Honduras on July 12 and Spain five days later before starting their Olympic campaign against South Africa on the eve of the July 23 opening ceremony. They will also face Mexico and France in a tough Group A. 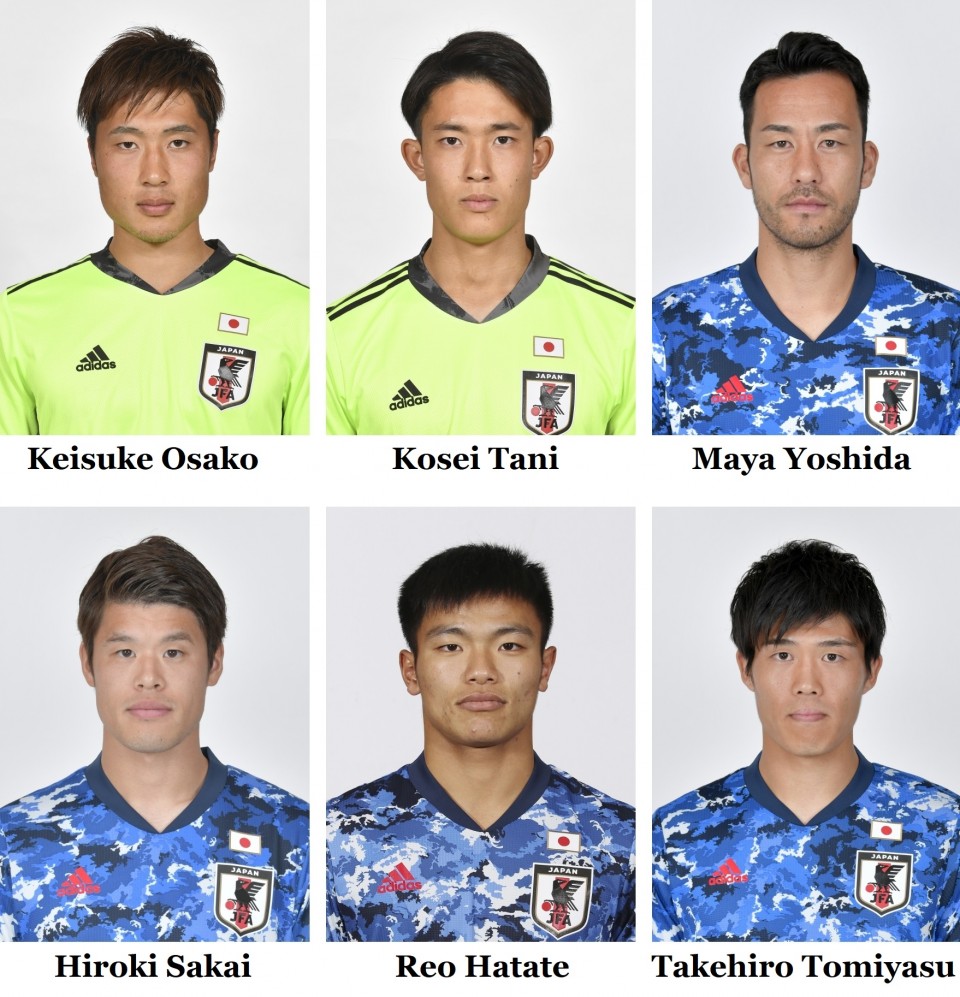 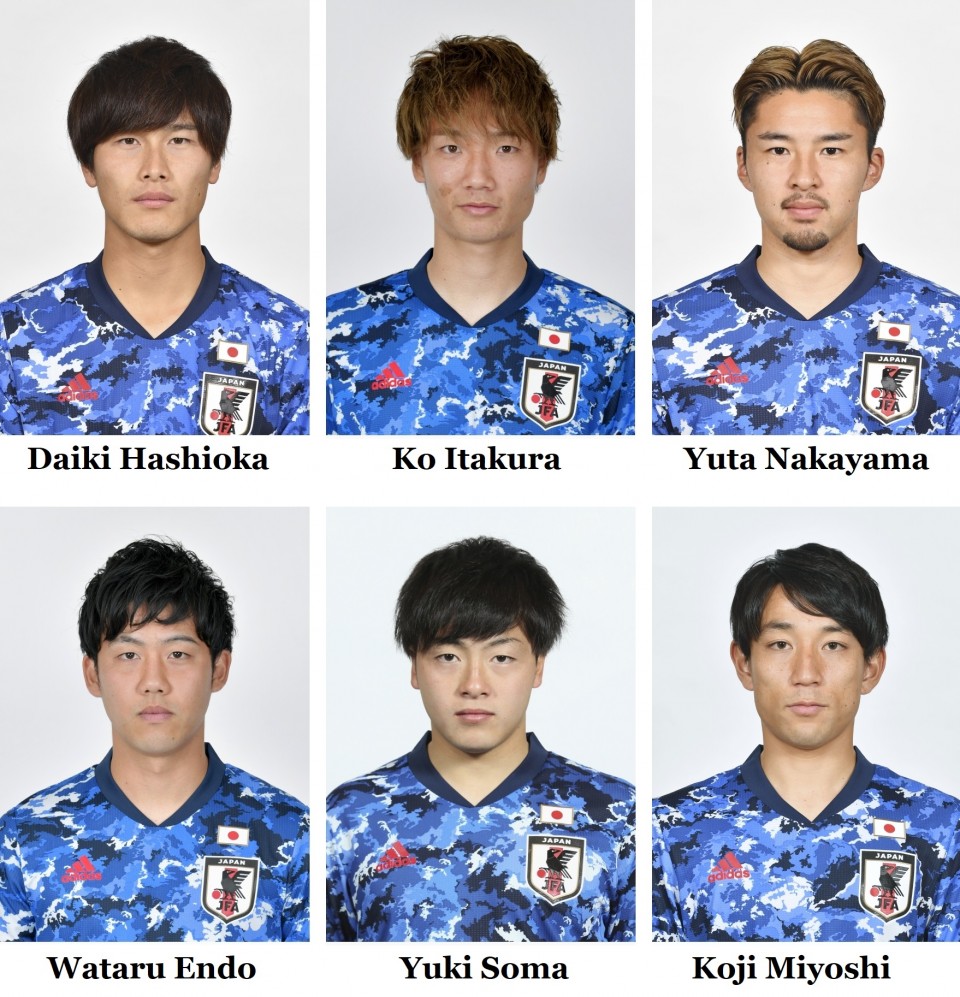 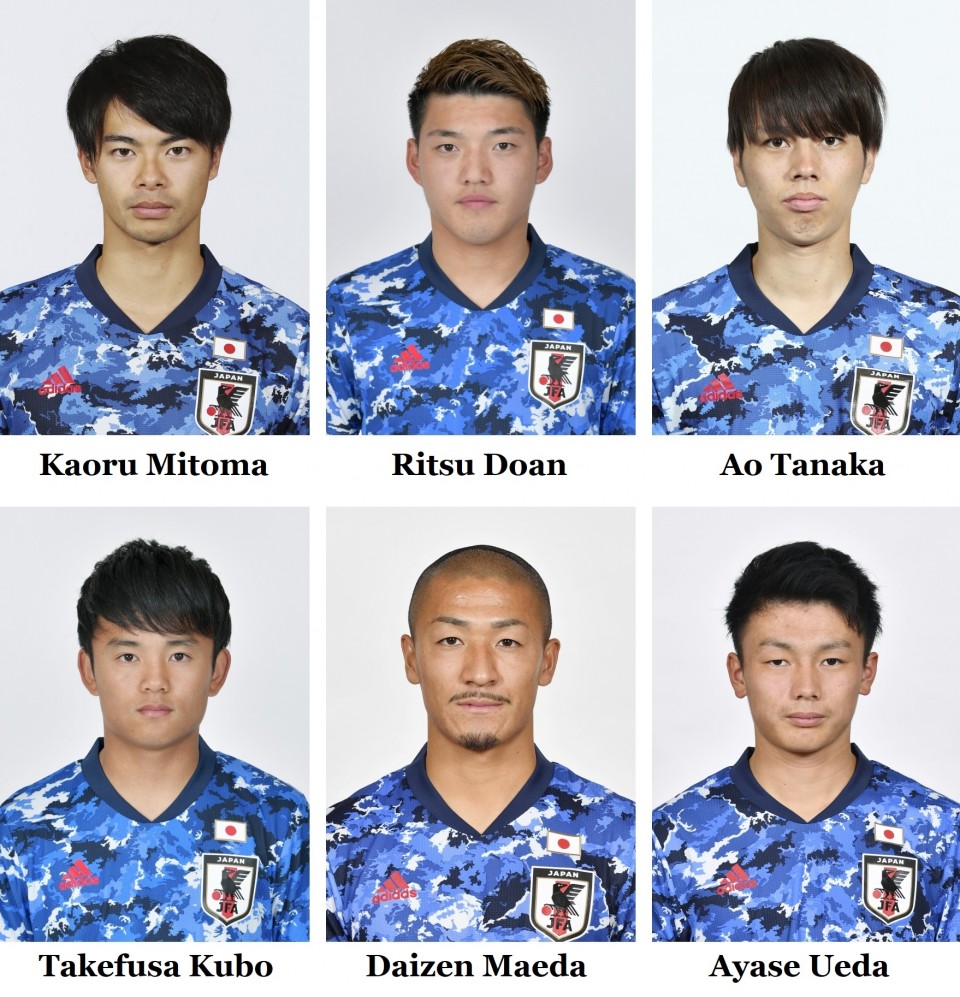 Olympics: DeChambeau tests positive for COVID, out of golf competition