Veteran jazz saxophonist Nobuo Hara, whose band was at the forefront of Japanese jazz music for decades, died Monday due to pneumonia-induced respiratory failure, his family said Tuesday. He was 94. 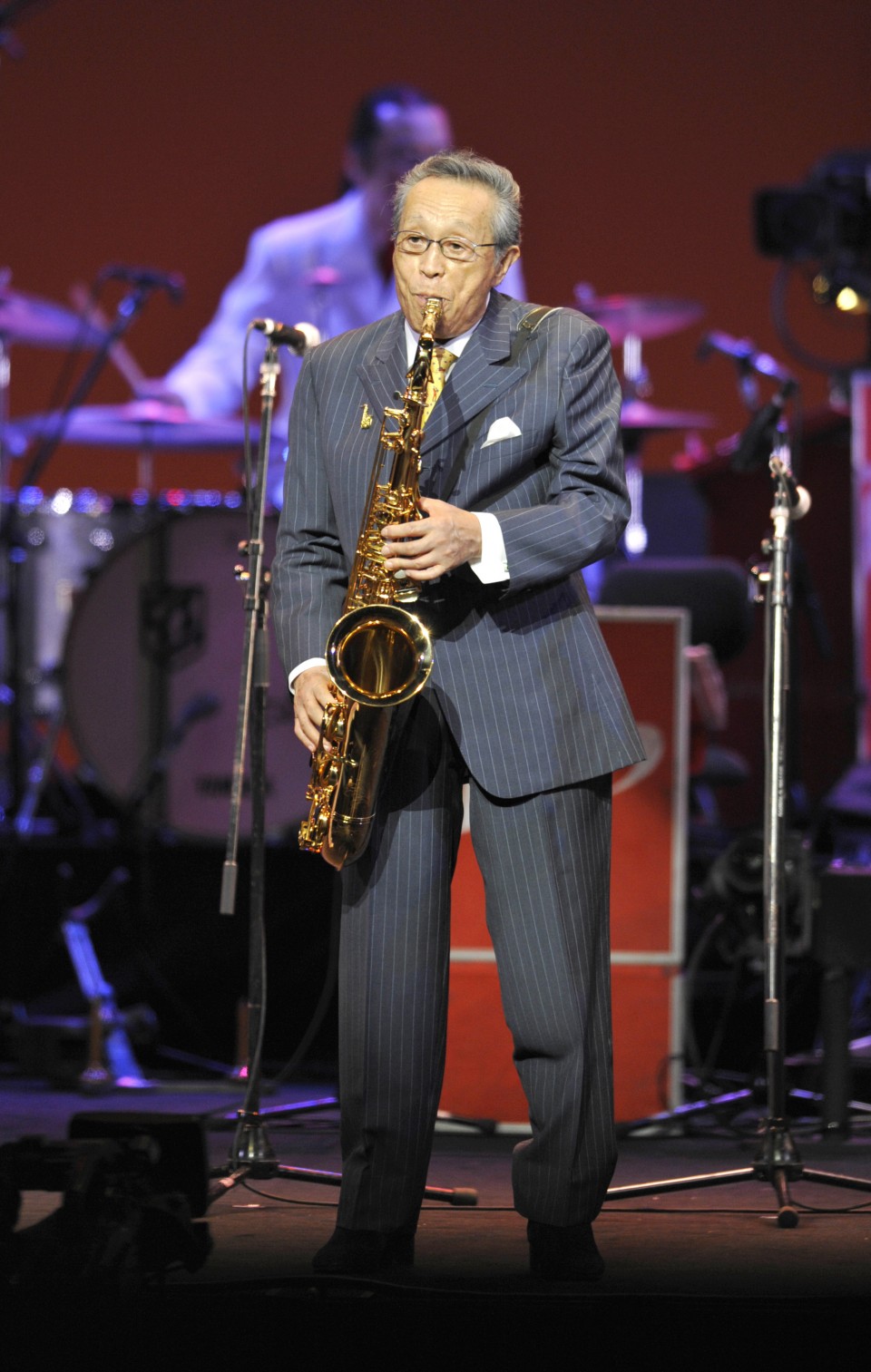 Hara, whose real name was Nobuo Tsukahara, formed the jazz band Sharps and Flats in 1951. The band went on to achieve great popularity, with Hara leading it for more than half a century.

A native of Toyama Prefecture, central Japan, Hara was a band member for the former Japanese Navy. He was inspired by jazz music as he visited nightclubs for occupation forces after Japan's surrender in World War II.

In 1967, his band performed at the Newport Jazz Festival in the U.S. state of Rhode Island, becoming the first Japanese band to do so.

Hara's band backed top Japanese singers such as Hibari Misora and Chiemi Eri in performances throughout the 1950s and 1960s.