The JOC is coordinating to tap Kasumi Ishikawa, a table tennis player set to compete in her third Olympics, as vice captain of the Japanese squad, which is expected to consist of nearly 600 athletes, according to the officials.

The officials also said basketball star Rui Hachimura, who plays for the Washington Wizards in the United States, and Yui Susaki, who won a gold medal for the second straight year at the world wrestling championships in 2018, are expected to carry the Japanese flag and lead the delegation into the National Stadium during the opening ceremony on July 23. 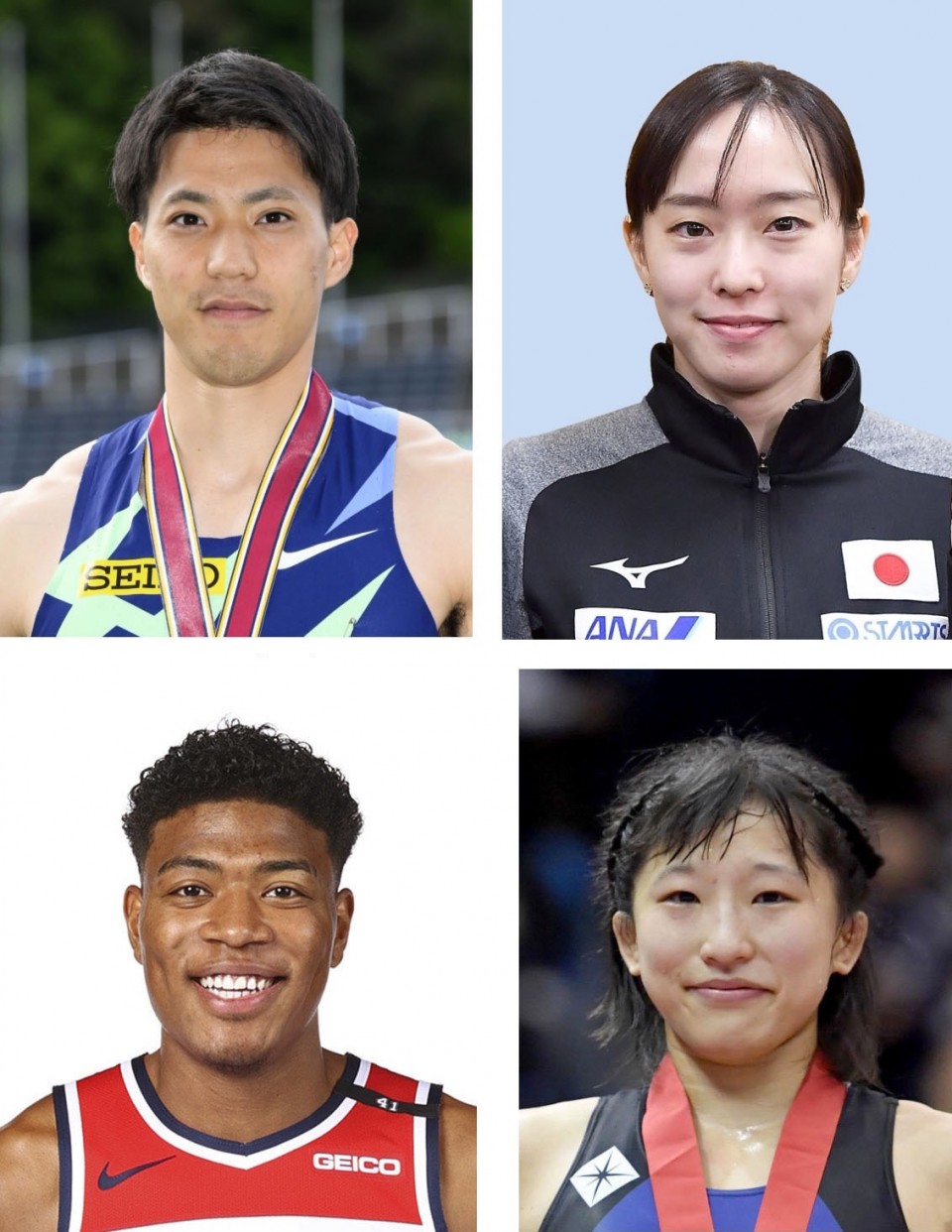 The 29-year-old Yamagata, the national record holder in the men's 100 meters, booked his ticket to his third Summer Olympics last week at the athletics' national championships. He won silver in the men's 4x100-meter relay at the 2016 Rio de Janeiro Olympics.

The JOC's process of selecting a captain and vice captain of the national team comes at a time when the majority of the Japanese public remains concerned about staging the Olympics amid the coronavirus pandemic.

The team's inauguration ceremony is slated for July 6.

If officially named, Yamagata and Ishikawa will likely swear the Olympic oath together at the opening ceremony as part of Japan's push for gender equality at the games, which were postponed for one year due to the pandemic.

Traditionally, one athlete from the host nation recites the oath on behalf of all games participants.

The International Olympic Committee has also recommended each national Olympic committee allow a mixed-gender pair to carry the flag to emphasize gender parity at the major sporting event.