North Korean leader Kim Jong Un, who made his first public appearance in around a month last week, appears to have lost a significant amount of weight, fanning speculation among the nuclear-armed country's watchers about his health.

It is unknown whether Kim has gone on a diet or is sick, with North Korea-focused NK News saying, "The luxury watch he frequently wears seemed to be fastened more tightly than before around an apparently slimmer wrist."

On Saturday, North Korean state-run media said Kim presided over a ruling party meeting the previous day. It was the first report on a public appearance by him in 29 days, the second-longest amount of time his whereabouts have gone unreported since he inherited power following his father's death in 2011.

There are no clues about what he was doing during the period, sources familiar with North Korea said. 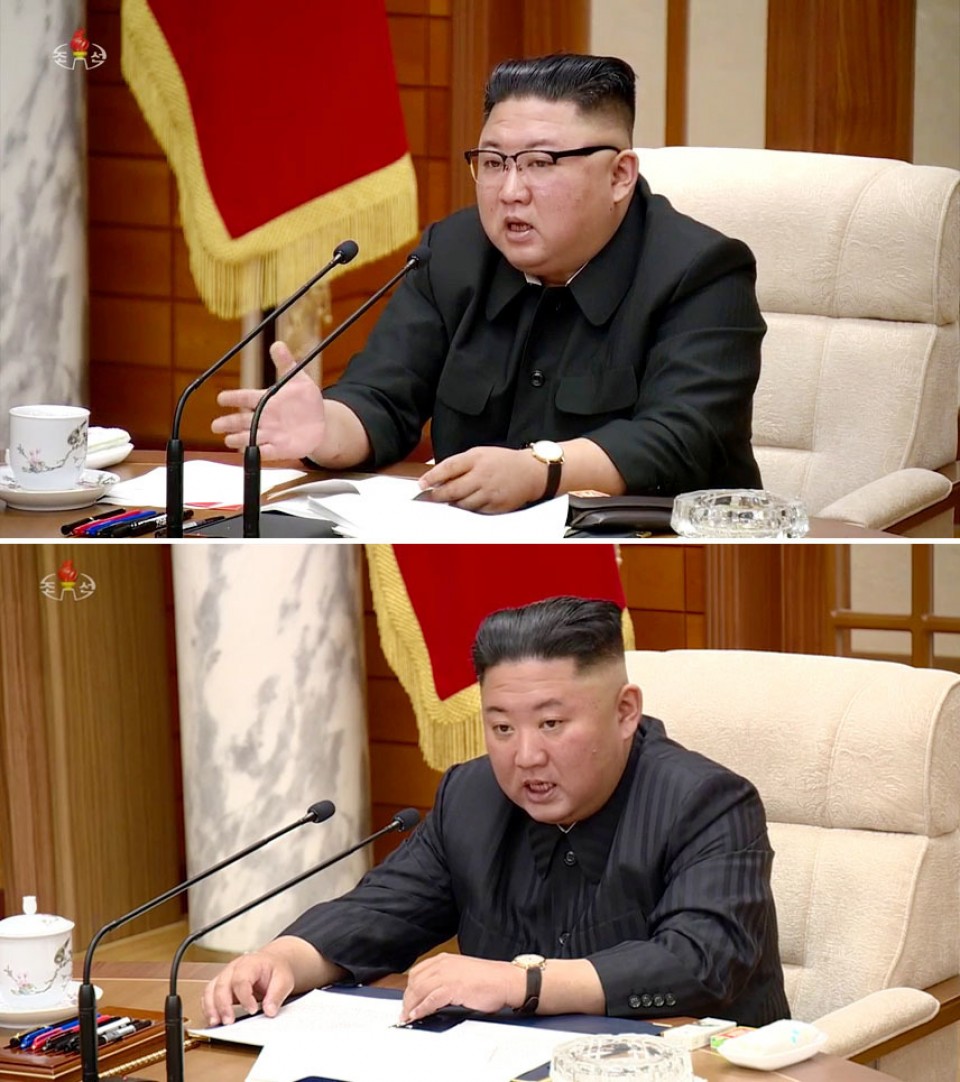 NK News quoted an intelligence officer for U.S. Special Operations Command in South Korea as saying, "It may be a simple matter of a healthy lifestyle change or a more complex issue."

"Right now, we do not know, but it raises enough serious questions that we must pay attention to events over the next couple of months to find out," the officer added, according to the provider of information and data on North Korea.

Kim is believed to be 37 years old. In November 2020, South Korea's intelligence agency said his weight might have reached 140 kilograms, about 50 kg heavier than in 2012.

In 2014, Kim was absent from public view for nearly 40 days, leading foreign affairs experts to speculate that he was suffering health problems.