Toyota to make all global plants carbon neutral by 2035

Toyota Motor Corp. said Friday it will make all its global factories carbon neutral by 2035, rather than the previously planned 2050, accelerating its decarbonization efforts by tapping innovation and improving production methods.

The new goal is designed to respond to stricter environmental regulations worldwide as momentum is building toward reducing CO2 emissions to address global warming. The Japanese automaker is not only making its vehicles more eco-friendly but also decarbonizing its manufacturing process.

"We are shortening the time frame for achieving carbon neutrality by developing technologies" to reduce CO2, Chief Production Officer Masamichi Okada said during an online briefing. 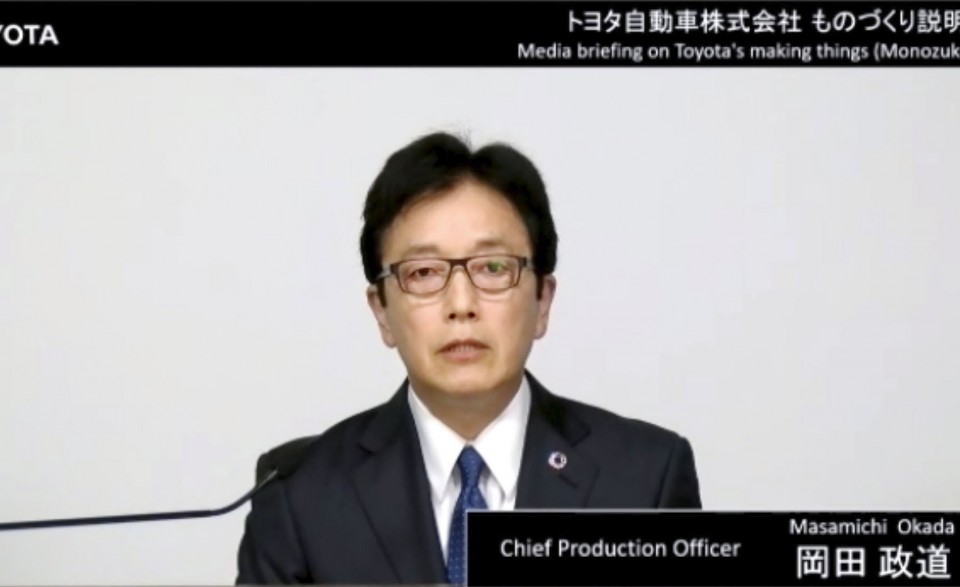 Toyota is also asking parts suppliers to reduce CO2 emissions by around 3 percent in 2021 from a year ago, making it an environmental effort by the whole supply chain.

Major economies like Japan, the European Union and the United States have vowed to attain carbon neutrality by 2050.

The transport sector is one of the major CO2 emitters and there are moves in China and Europe toward imposing stricter environmental regulations, including on CO2 emissions from manufacturing.

Automakers are increasingly focused on electrifying cars, shifting away from gasoline-powered vehicles.

Toyota aims to sell 8 million electrified vehicles globally in 2030, about quadruple the current figure and equal to around 80 percent of the automaker's current annual sales. Toyota has taken the lead in hybrids and fuel cell vehicles.

Tokyo Motor Show to be held in 2023 under theme of green, digital