Yokohama F Marinos announced the departure Thursday of manager Ange Postecoglou, who will take over as manager of Scottish Premier League powerhouse Celtic.

The former Australian national team boss took the reins at Marinos in 2018 and guided the club to the J-League first-division title the following season, breaking a 15-year drought. His contract was terminated on agreement by both sides. 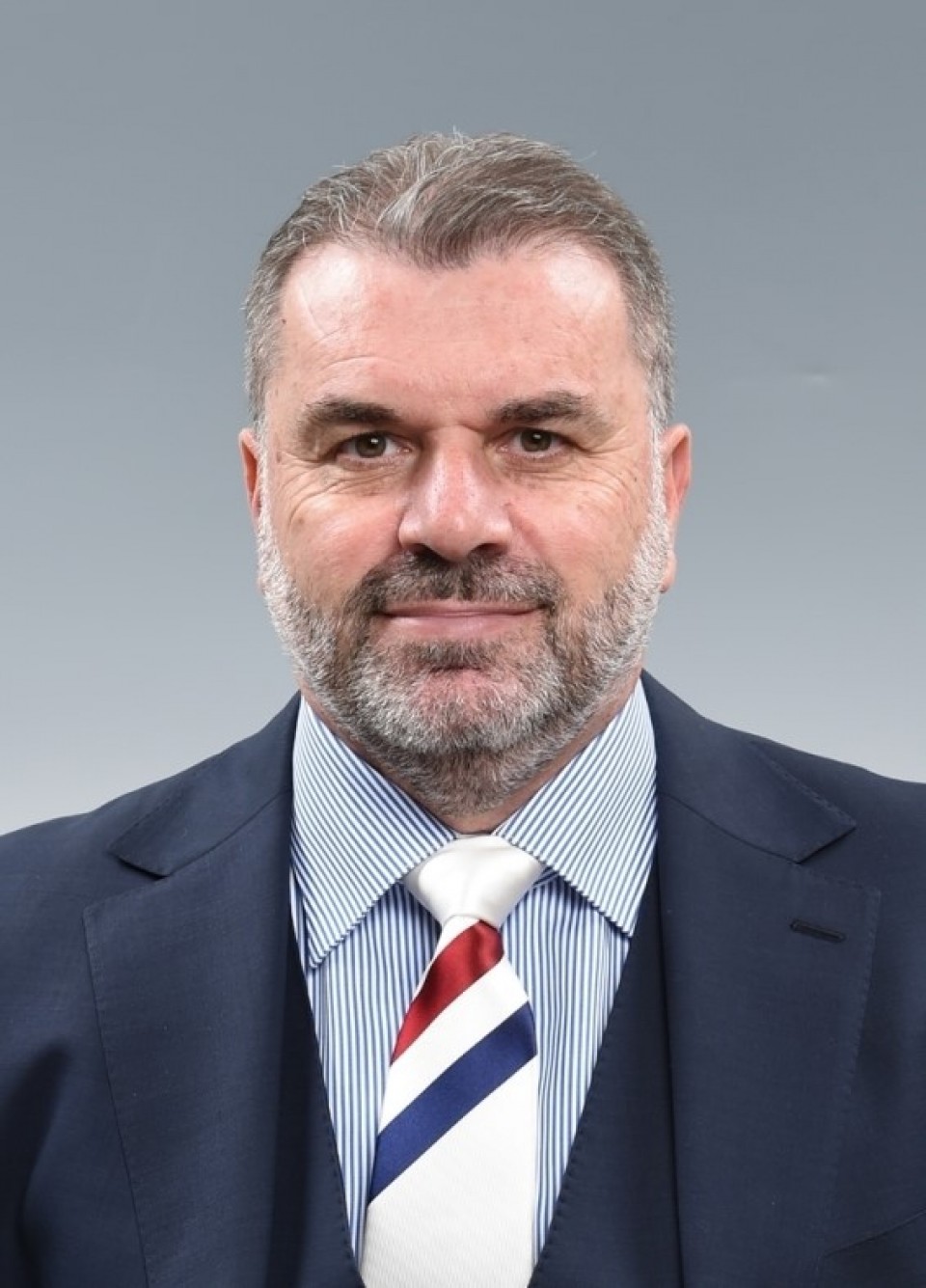 "The club wish the 'Boss' nothing but the best in the new challenge of his football managing career. He will always be part of Marinos Family," the team said on its official club site.

"Unfortunately my time at the club has come to an end," Postecoglou said in a statement. "After three and half years I have made a decision to move on to a new challenge."

"Words cannot express the feeling of gratitude I have towards everyone involved at the football club."

"From the board of directors to the staff, this special group of players, and finally the most passionate supporters in the country, everyone has given me the best support any manager could want."

Postecoglou will be tasked with taking Celtic -- known in Japan as the onetime club of former Samurai Blue great Shunsuke Nakamura -- back to the pinnacle of Scottish soccer.

The Glasgow club finished second last season after bitter local rivals Rangers wrapped up the title race in resounding fashion, ending the campaign without a loss.