A Chinese human rights lawyer said Wednesday that he was blocked by security authorities from leaving the nation before getting on a plane for Japan to meet his daughter, who has been in critical condition in Tokyo. 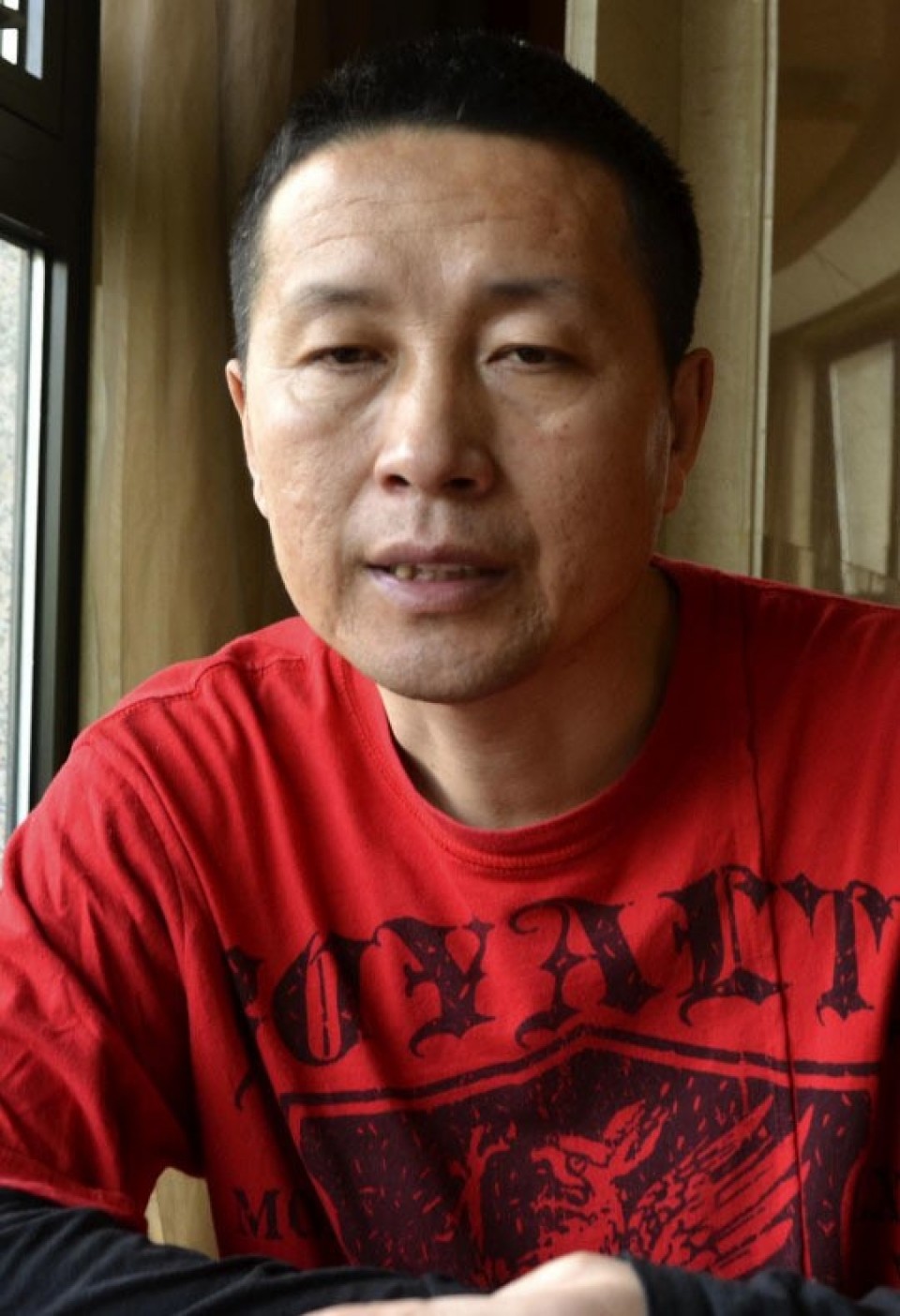 Tang Jitian, 52, said he was taken away by the authorities during immigration procedures at the airport in China's southeastern Fujian Province. His 25-year-old daughter, who has studied in Japan, has been suffering from tuberculosis since earlier this year.

China's immigration control law stipulates that the government can prohibit people who may threaten national security and interests from foreign travel.

Tang said he was told by the security authorities that he would not be permitted to leave China based on the law. Since May, he has requested the Communist-led government to lift departure restrictions on him on humanitarian grounds.

In China, many pro-democracy activists and human rights lawyers are believed to be banned from going abroad for obscure reasons, foreign affairs experts say.