Despite the Tokyo Olympics being just weeks away, academic and vocal games critic Jules Boykoff says it is "not too late" for this summer's event to be canceled if health experts deem it too risky due to the coronavirus pandemic.

Boykoff said in an interview with Kyodo News earlier this month "it makes perfect sense" people in Japan have concerns over hosting the Olympics, due to start on July 23, as "it could be a super-spreader event" and the vast majority have yet to be vaccinated.

"June is an absolutely crucial period in Japan," the professor of political science at the Oregon-based Pacific University said.

Boykoff points to recent speculation from Dick Pound, the International Olympic Committee's longest-serving member, that June could be the final deadline to call off the games.

If medical experts determine it to "too dangerous to hold a full-throttle Olympics," then the games should be canceled right on the spot, Boykoff said, adding that "public health should be more important than hosting an optional sporting spectacle." 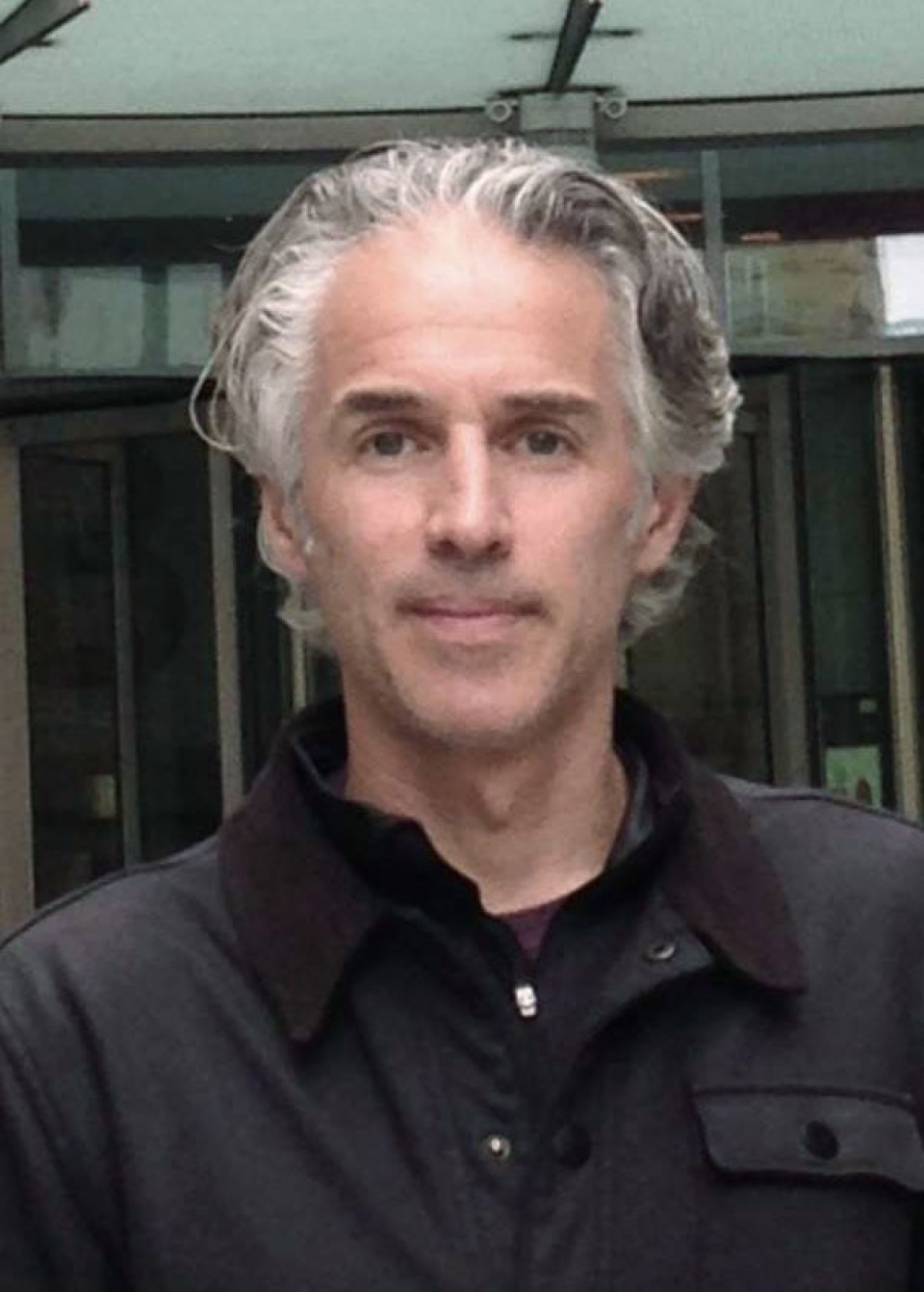 Areas including Tokyo and Osaka have been under a COVID-19 state of emergency almost continuously since the beginning of this year, with highly contagious coronavirus variants detected throughout the country.

The government decided Thursday to lift the emergency in Tokyo and put it under a quasi-state of emergency until July 11. Whether the Japanese capital will still be under this level of emergency or a full-fledged one during the games remains uncertain, but government officials have recently said the former is a realistic possibility.

Boykoff, the author of several books that take a critical look at the modern Olympics' embrace of capitalism, warned of an "absolute nightmare scenario" in Tokyo.

He says the games could trigger a new coronavirus variant as a result of inviting thousands of people from overseas to Japan and said such a situation should be avoided by all means.

"Unfortunately, having spectators watch these games will inevitably increase the possibilities of that very horrific scenario," he said.

Boykoff is not alone in this concern, with Naoto Ueyama, head of the Japan Doctors Union, warning in May that "all different kinds of mutant strains of the virus that exist in various places will be concentrated and gathered here in Tokyo."

At a press conference in Tokyo in which he also called for the games to be canceled, he said, "We cannot deny the possibility of even a completely new strain of the virus potentially emerging" and spreading around the world from Japan if the Olympics and Paralympics are held this summer.

Japan's COVID-19 vaccination rollout, launched in February for front-line health workers before being expanded to senior citizens and other groups, has been lagging far behind other developed countries such as Britain and the United States.

As of Wednesday, only 6 percent of the country's population of roughly 125 million had been fully inoculated.

Despite such circumstances, about 11,000 athletes and 80,000 people, including technical officials and support staff from about 200 countries and regions, are scheduled to come to Japan without being required to undergo vaccination nor a rigorous quarantine, Boykoff said.

The IOC has pledged to hold a "safe and secure" Olympics as scheduled this summer, while establishing "playbooks," or COVID-19 guidelines, ahead of the games such as asking athletes to wear face masks and in principle, barring them from public transport.

Citing an article in the New England Journal of Medicine, Boykoff said the playbooks do not guarantee a "safe and secure" games, adding they are "insufficient to provide safety to those who are in Japan, and of course, the athletes as well."

The article in the well-regarded medical publication criticizes the IOC's determination to proceed with the Olympic Games as "not informed by the best scientific evidence."

"The playbooks maintain that athletes participate at their own risk, while failing both to distinguish the various levels of risk faced by athletes and to recognize the limitations of measures such as temperature screenings and face coverings," it stresses.

Shigeru Omi, a Japanese infectious disease expert who heads a government subcommittee on the coronavirus, has spoken out about the risks of holding the games, saying it is "not normal" to go ahead during the global health crisis.

"I think he is also backed up by medical officials from around the world. He is not alone," Boykoff said of Omi's stance.

Boykoff, a former professional soccer player in the United States, added that Omi "is not in the minority, actually, (it is) the International Olympic Committee, who says we need to press ahead, they are the minority when it comes to thinking about the health side of the Olympics."

John Coates, a vice president of the IOC, sparked backlash when he said last month the games can be delivered even if the Japanese capital is under a state of emergency, with IOC President Thomas Bach fanning the flames just days later by saying "sacrifices" must be made by some groups if the games are to be held.

The IOC is heavily dependent on television broadcast revenue, while the Japanese government is surveying its sizable sunk cost, both financial and political.

Understanding the trade-offs, Boykoff said opinions of health professionals should be prioritized over those of politicians, the IOC officials and those who might financially benefit from the Olympics.