Kenzo Shirai, who won gymnastics team gold for Japan at the 2016 Rio de Janeiro Olympics, announced his retirement from the sport on Wednesday.

The 24-year-old, who also took the individual vault bronze in Rio, missed out on selection for the Japanese squad named earlier this month for the Tokyo Games.

"I have no regrets. I had an incredibly blessed gymnastics career," Shirai said at a press conference. 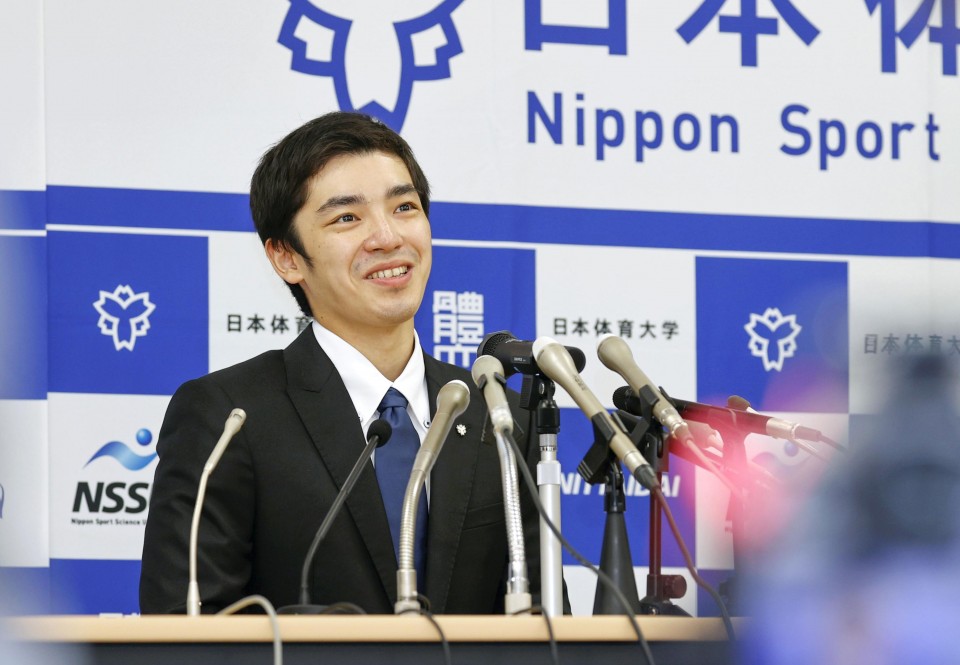 Japanese gymnast Kenzo Shirai attends a press conference on his retirement from the sport at age 24 in Yokohama, near Tokyo, on June 16, 2021. Shirai won gold in the team event and individual vault bronze at the 2016 Rio de Janeiro Olympics. (Kyodo) ==Kyodo

Nicknamed the "Prince of the Twist," the Yokohama native caused a sensation when he won the floor event at the 2013 world championships as a 17-year-old high school student.

Japan's youngest-ever gymnastics gold medal winner in Rio at 19, Shirai had been expected to contend for medals at this summer's Tokyo Olympics.

But with a nagging left ankle injury in recent years, Shirai struggled to produce the high scores that had vaulted him to among the sport's elite. 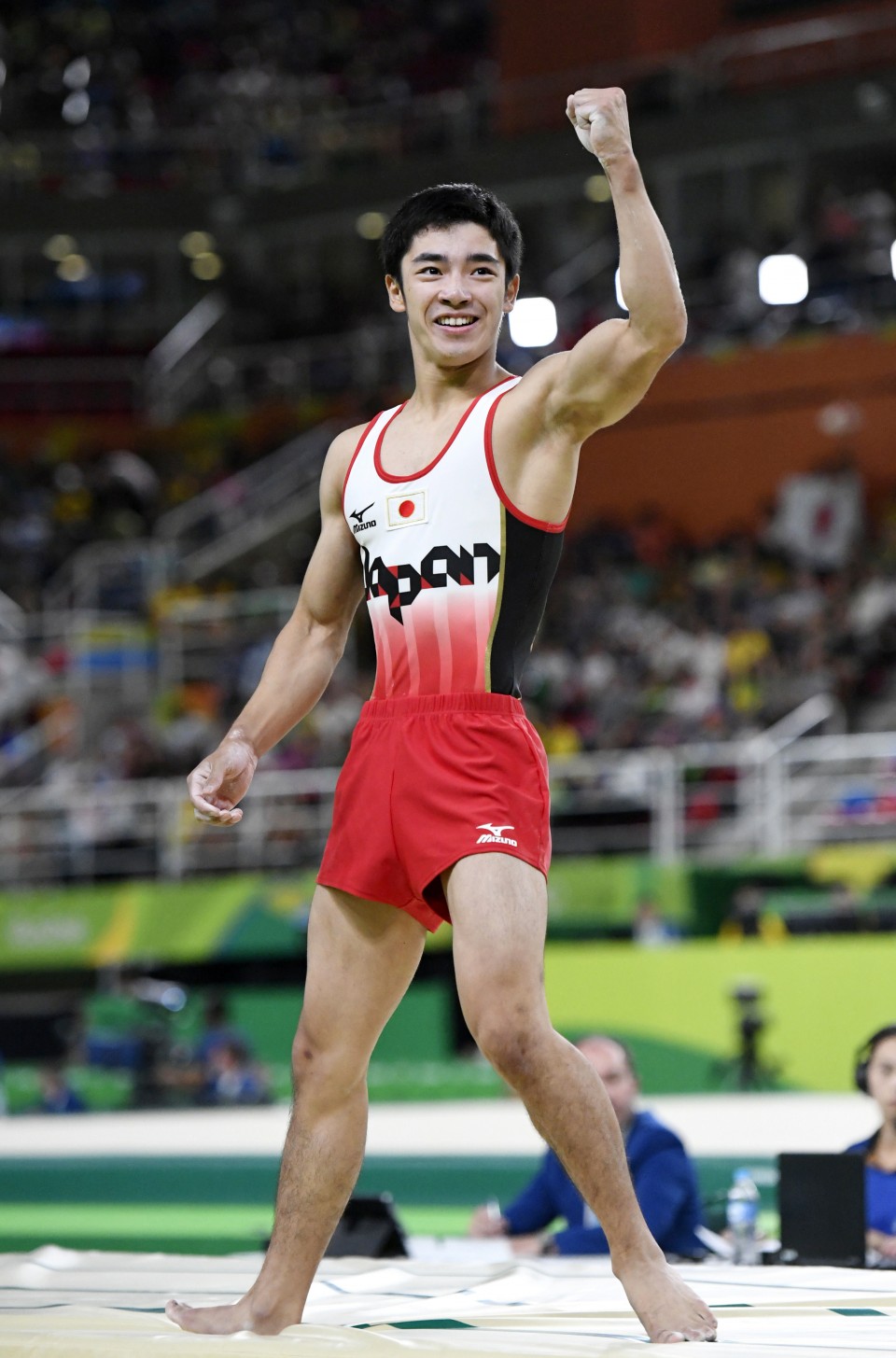 File photo taken in August 2016 shows Japanese gymnast Kenzo Shirai reacting after his vault performance in the men's team final at the Rio de Janeiro Olympics. Shirai announced his retirement from the sport on June 16, 2021, at age 24. (Kyodo) ==Kyodo