Japan is preparing to provide COVID-19 vaccine to Vietnam as the country struggles to procure enough doses for its citizens amid a spike in coronavirus infections, government and ruling party officials said Saturday.

The support would follow a donation of 1.24 million vaccine doses on Friday to Taiwan, and Japan will consider similar provision to other developing Asian and Pacific island countries, according to a government source. 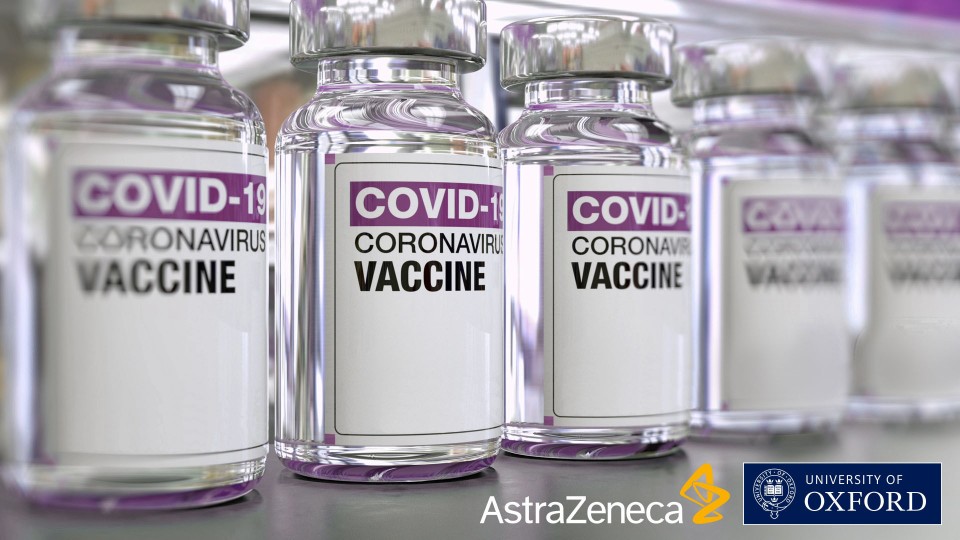 House of Councillors lawmaker Masahisa Sato, who heads the ruling Liberal Democratic Party's Foreign Affairs Division, said on a television program earlier in the day the government has started making arrangements with Vietnam.

Japan is expected to provide doses of the vaccine developed by AstraZeneca Plc of Britain, the manufacturer of those it provided to Taiwan.

Despite being touted as a model for containing the outbreak, Vietnam has been facing a resurgence of infections since late April, with its health authorities reporting a hybrid coronavirus variant that combines characteristics of the strains first detected in Britain and India.

Vietnam's vaccination rate stands at 1 percent, lagging behind other countries.

"Vietnam is an important country for Japan, partly because of the South China Sea issue," a senior Foreign Ministry official said, referring to the Southeast Asian country's dispute with China over a group of islands in the South China Sea. Tensions also remain high over the sovereignty of the Senkaku Islands in the East China Sea, under the control of Japan but claimed by China.

While Japan has secured enough AstraZeneca doses for 60 million people and approved their use last month, it does not intend to use them immediately in public inoculation programs due to rare cases of blood clots reported overseas.