The wife of a Japanese journalist who went missing in Cambodia after entering an area controlled by the Khmer Rouge in the 1970s has self-published a memoir chronicling her attempt to find out his fate and come to terms with his disappearance.

Yoko Ishiyama's husband Koki was bureau chief of Kyodo News in Phnom Penh when he vanished in October 1973 while covering the civil war between the U.S.-backed Lon Nol government and the Pol Pot-led Khmer Rouge. It was to have been his final assignment before wrapping up his stint in Phnom Penh. 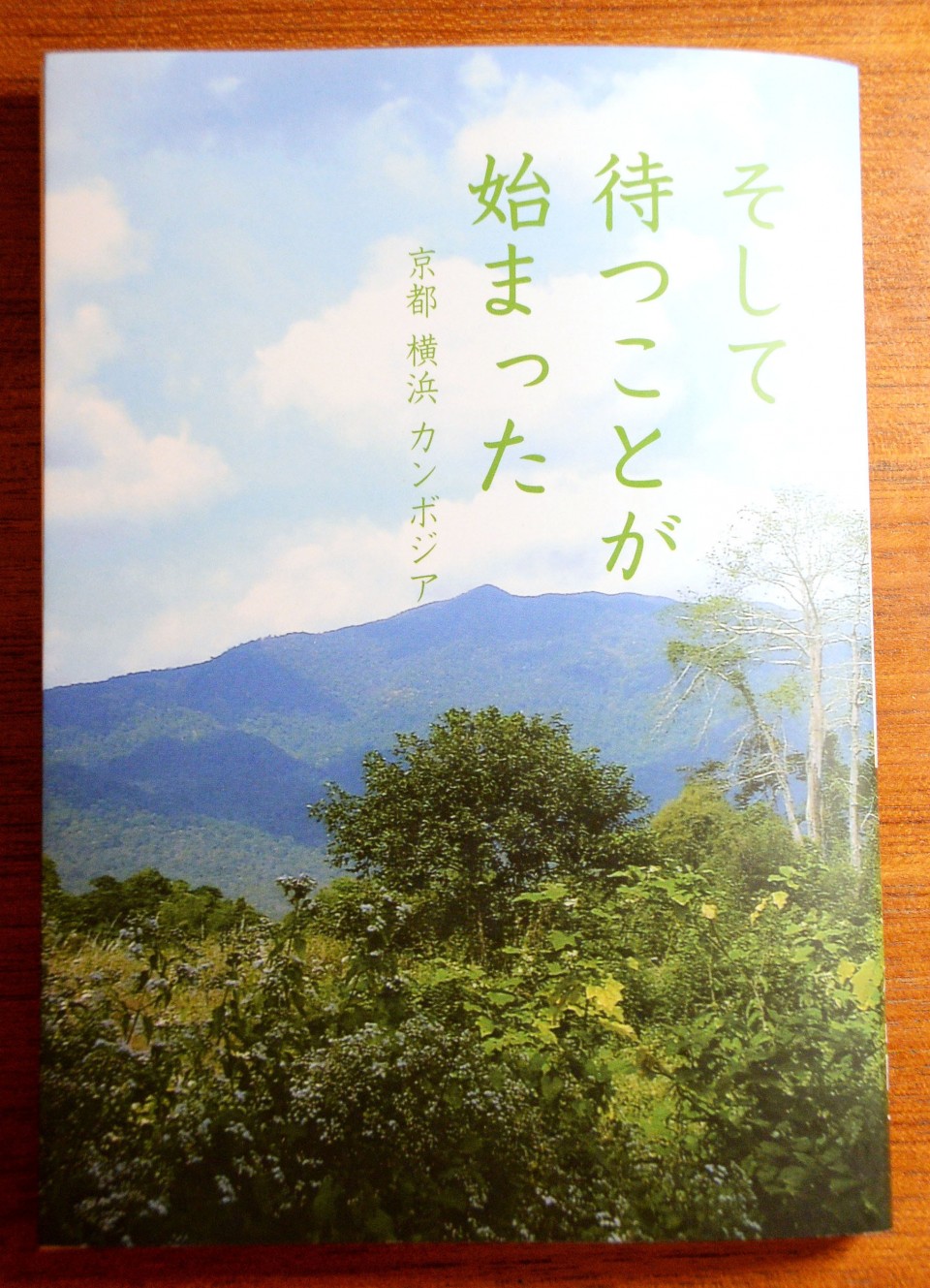 Koki Ishiyama was 30 at the time, while Yoko was 27. With her husband thousands of miles away, she and the couple's children, a 2-year-old boy and months-old girl, were living with her parents in Kyoto.

After the correspondent's disappearance, his Japanese colleagues and others tried to find him but years went by without any promising leads.

A field investigation conducted by Kyodo in 1981 after the Khmer Rouge regime collapsed found that Koki Ishiyama had died of illness in around January 1974 in a mountainous area of Kampong Speu Province in central Cambodia that was a stronghold of Khmer Rouge insurgents. A villager who tended to him until his death told investigators that he was also buried there.

In January 2008, Yoko Ishiyama, the couple's daughter Mieko and her husband's colleagues visited the mountain where his remains were said to have been interred, in a bid to locate his burial site.

After their search was unsuccessful, Ishiyama brought the couple's son Kenkichi along on another mission in January 2009 and located his presumed burial site. They returned home after making offerings such as incense, liquor and cigarettes there.

Ishiyama, now 75, says she wanted to convey in her memoir that it was a series of coincidences that led her and the others who went looking for him to learn how her husband had died. She describes a chance meeting with a woman who gave the crucial testimony about her husband's last days and weeks that ultimately led to her finding the spot in the jungle where he is buried.

She also wrote about other journalists who met a similar fate covering Cambodia in the chaotic period between 1970 and 1975. More than 30 local and foreign journalists lost their lives there during the period, including Japanese photographers Taizo Ichinose and Kyoichi Sawada.

Ishiyama also intended the memoir for her children, who grew up barely knowing their father. "I wanted to leave to our children a record of what their father was like. That is the least I could do."

Koki Ishiyama was declared legally missing in 1982 and presumed dead. Yoko subsequently went to work for the Japanese news agency for over 25 years as a member of its administrative staff.

Kenkichi has followed in his father's steps and gone on to become a journalist for public broadcaster NHK.

Tatsuro Dekune, an award-winning novelist whom she became acquainted with through the work, advised Ishiyama to narrate her thoughts in a first-person voice, she said.