1st batch of U.S.-donated vaccines to go to India, Taiwan, others

The United States said Thursday that India, South Korea and Taiwan will be among the destinations to receive the first batch of the roughly 80 million doses of coronavirus vaccines the administration of President Joe Biden has pledged to share with countries around the world by the end of June.

"We are sharing these doses not to secure favors or extract concessions. We are sharing these vaccines to save lives and to lead the world in bringing an end to the pandemic," Biden said in a statement, noting that the first batch will be 25 million doses.

The president's remarks came as countries such as China are seeking to boost their influence through "vaccine diplomacy." 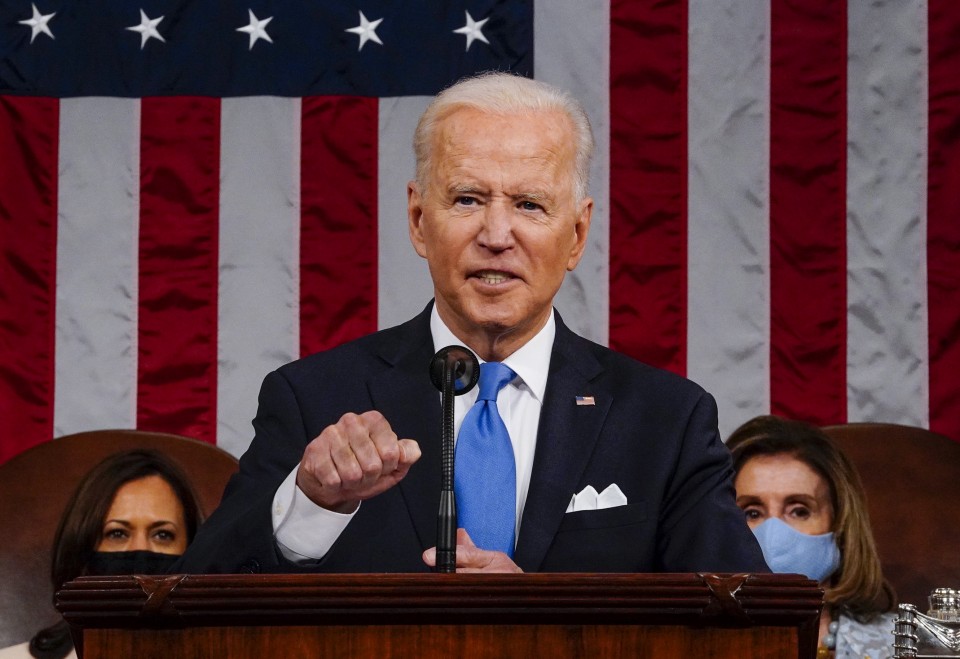 According to the White House, 75 percent of the 80 million doses are expected to be allocated through the U.N.-backed COVAX global vaccine sharing program, with priority placed on supplying regions including Latin America, South and Southeast Asia, and Africa.

The remaining 25 percent of the doses will be used to support immediate needs and to help battle infection surges around the world, it said.

Based on the strategy, the first 25 million doses to be supplied through COVAX will include 7 million for Asia, destined for places such as Bangladesh, India, Indonesia, Malaysia, Nepal, Philippines, Vietnam, Taiwan and Thailand.

Approximately 6 million doses will be targeted toward regional priorities and partners including Canada, Mexico and South Korea as well as Gaza, where Palestinians have recently suffered heavy Israeli bombing, according to the White House.

The vaccine allocation to Taiwan can be seen as the latest sign of U.S. support for the self-ruled democratic island facing pressure from mainland China. Beijing regards Taiwan as a renegade province to be reunited with the mainland by force if necessary.

In a video conference hosted by the Foreign Correspondents' Club of Japan in Tokyo on Thursday, Taiwan's Foreign Minister Joseph Wu said China's vaccine diplomacy is creating divisions in the international community, adding that the country provides its domestically manufactured vaccines and other pandemic relief aid "to those who are willing to accept political partnership with Beijing."

The 25 million doses will comprise three vaccines approved by U.S. regulators -- one developed by U.S. pharmaceutical giant Pfizer Inc. and its German partner BioNTech SE, another by U.S. company Moderna Inc. and a third by Johnson & Johnson, according to a White House official.