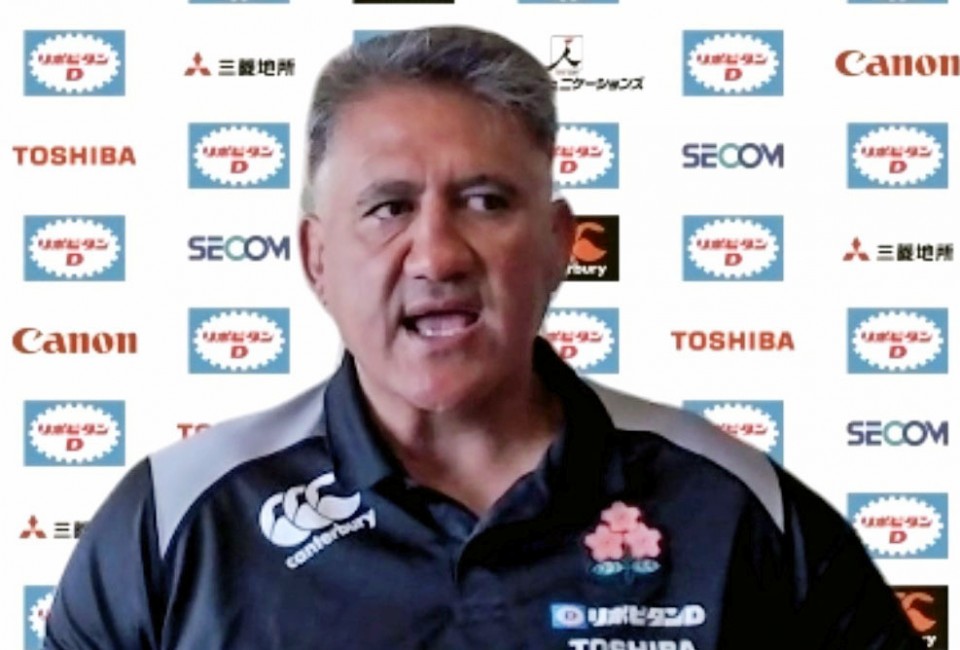 The Sunwolves were reorganized for this match so the Brave Blossoms can get a tuneup ahead of their summer European tests against the British and Irish Lions on June 26 in Edinburgh and against Ireland on July 3 in Dublin.