Prime Minister Yoshihide Suga will depart Japan on Thursday to attend a summit of the Group of Seven industrialized nations in Britain, the government's top spokesman said Tuesday. 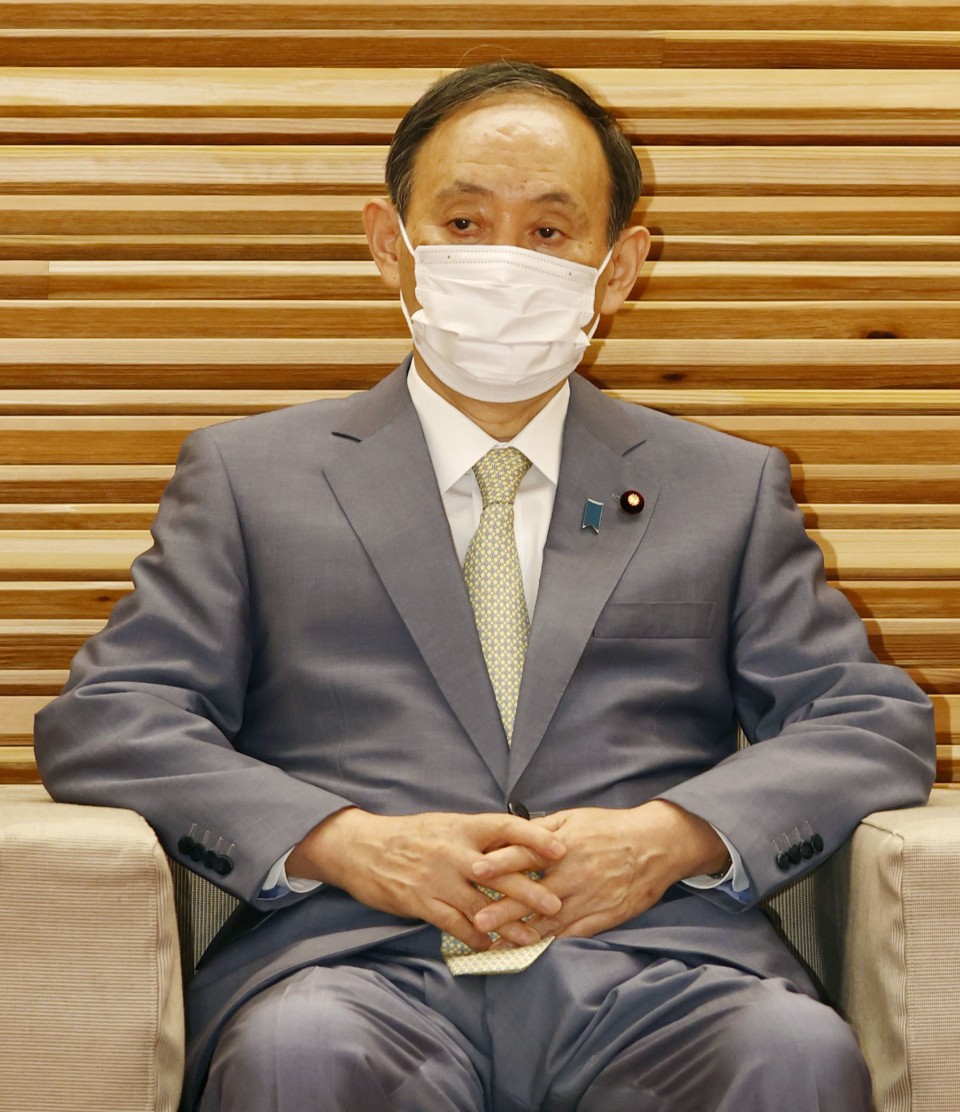 Suga, who is also expected to hold bilateral meetings with leaders including U.S. President Joe Biden, will return to Japan on Monday, Kato said.

Britain will host the G-7 summit in the seaside resort of Carbis Bay, Cornwall, from Friday to Sunday.