Women's world No. 2 Naomi Osaka will skip the Wimbledon championships, set to begin later this month, and focus instead on the Tokyo Olympics slated to open on July 23, her agent said Thursday.

"Naomi won't be playing Wimbledon this year. She is taking some personal time with friends and family. She will be ready for the Olympics and is excited to play in front of her home fans," her agent told Kyodo News via email. 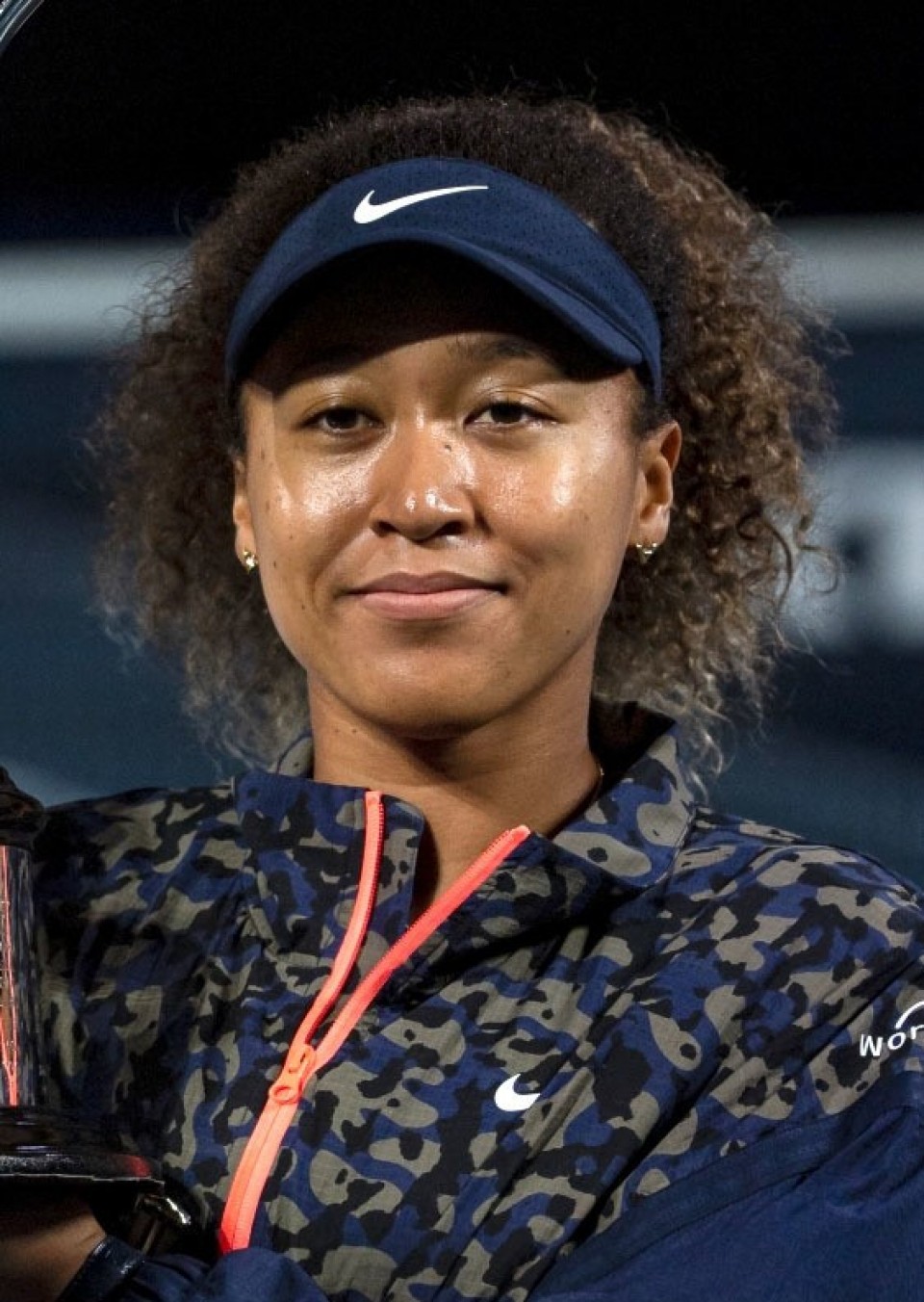 The Japanese tennis star withdrew from the French Open in late May after skipping a press conference and being threatened with disqualification. She revealed her battle with depression in public comments about withdrawing from the clay-court grand slam event.

The Japan Tennis Association said earlier in the day that Osaka and two men's players, Kei Nishikori and Yoshihito Nishioka, officially qualified to represent Japan at the Summer Games.

The association said it was notified by the International Tennis Federation that the three Japanese were among the players allocated places in the Olympic tournament based on their June 14 ATP or WTA singles rankings.

Osaka's withdrawal from the French Open generated an outpouring of support across the tennis world and beyond, with many of her peers taking to social media with messages of encouragement.

"I'm gonna take some time away from the court now," Osaka tweeted at the time, without mentioning when she planned to return to competition.

The 23-year-old has claimed the U.S. and Australian open titles twice each. Like both those grand slams, the Tokyo Olympics will be played on hard courts at Ariake Tennis Park.

Osaka, who lives in the United States, was required under Japanese law to choose one nationality by age 22 and chose Japan in order to make her Olympic debut representing the country.

In May, Osaka was named winner of the 2021 Laureus World Sportswoman of the Year Award after using her platform to speak out for the Black Lives Matter movement against police brutality in the United States.

The Tokyo Olympics are scheduled to run through Aug. 8.