Around 200 members in total from the Japanese delegation's headquarters and six national federations received shots at the National Training Center in Tokyo on the first day, according to the Japanese Olympic Committee. 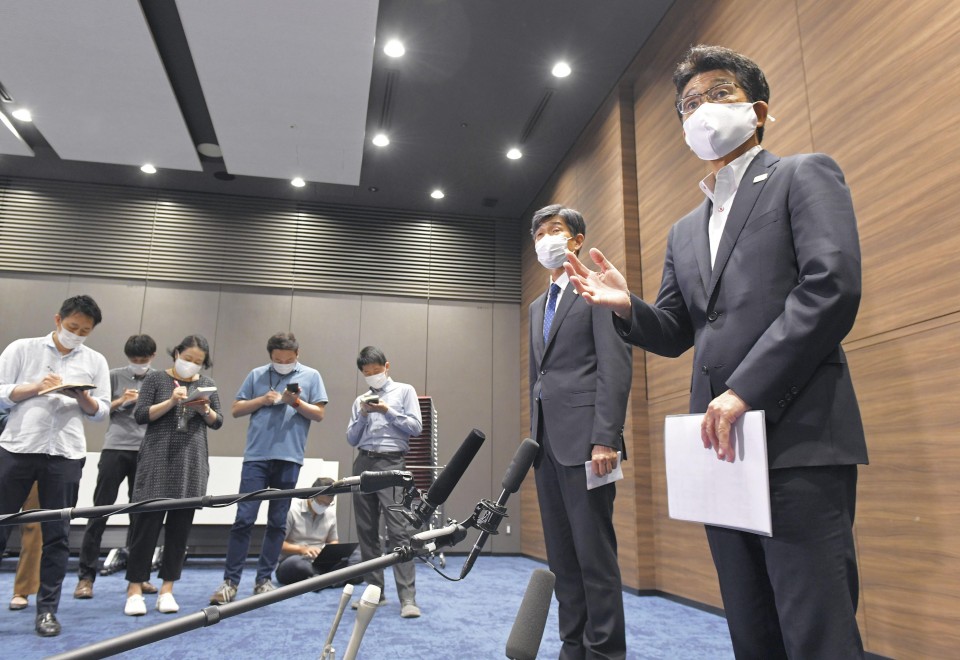 The JOC said team doctors will aim to inoculate 600 Olympic athletes, along with 1,000 coaches and support staff, with two shots each through July 20.

"There were no problems and no athletes complained of feeling ill," said Mitsugi Ogata, the Japanese team's general manager for the Tokyo Olympics, adding some athletes expressed relief at being able to train with a greater sense of security.

Tsuyoshi Fukui, the head of the host nation's delegation for the 2020 Tokyo Games, said, "I believe (the vaccination) is a move to reduce the risk of infection, not only among athletes themselves but Japanese society."

The vaccination program for Olympians has stirred controversy in Japan, with athletes perceived as gaining priority over members of the general public, who do not yet have access to mass vaccinations.