A black-handed spider monkey believed to be female for nearly two years turned out to be a male after the animal underwent its first health checkup in April at a northeastern Japan zoo, it said Wednesday. 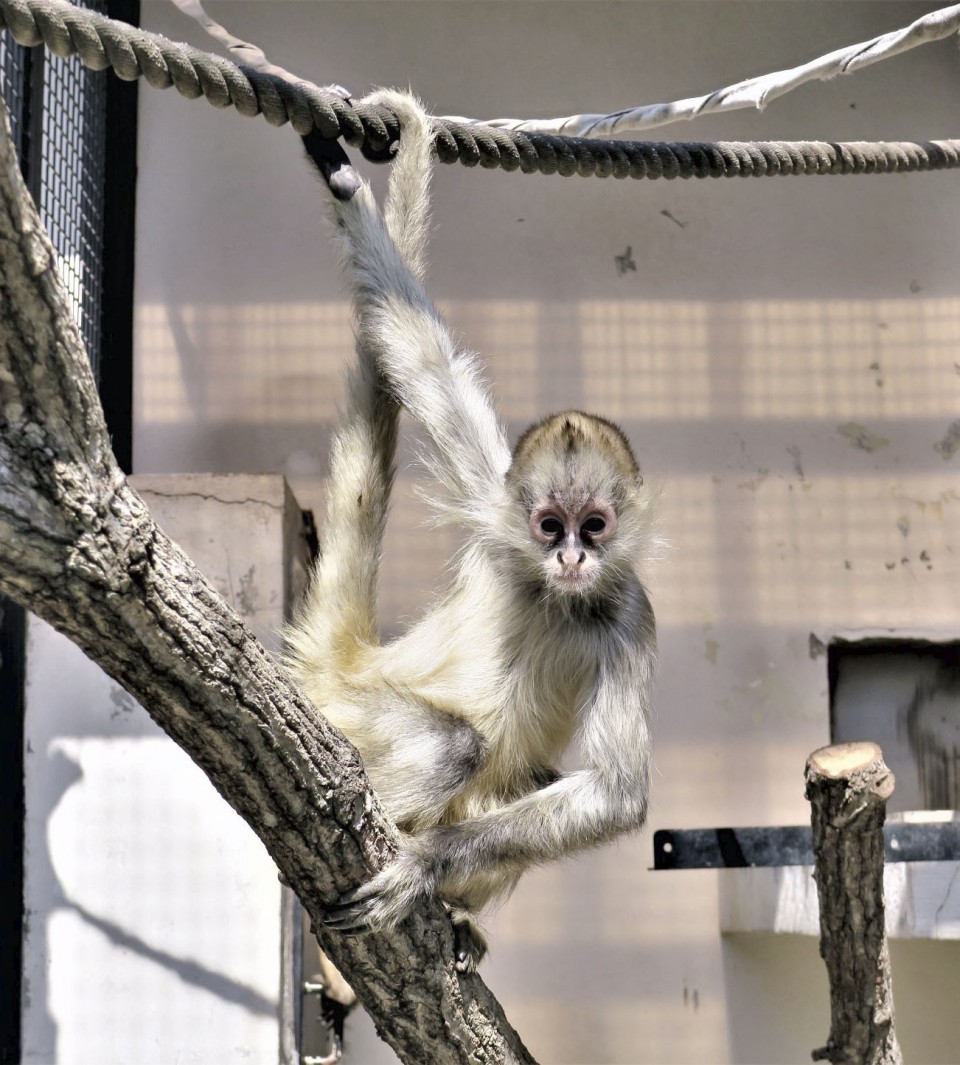 The monkey was born at Sendai Yagiyama Zoological Park in Miyagi Prefecture in July 2019 and named "Karin" following a public vote. Zookeepers were unable to confirm whether he had male sexual organs because he spent most of the time clinging to his mother, so they passed him off as female.

The zoo contacted the four people who named the monkey Karin, considered a feminine name, after his sex was confirmed and revised the sign outside the animal enclosure.

Karin lives in a group with his parents and older sister, and only recently weaned off of his mother. His name will remain the same, the zoo said.