The Japan Tennis Association said it was notified by the International Tennis Federation that the three Japanese were among players allocated places in the Olympic tournament based on their June 14 ATP or WTA singles rankings.

Nadal, a two-time Olympic gold medalist, took to his Twitter feed to announce that he would not compete at either the Tokyo Olympics or Wimbledon, "after listening to my body and discuss(ing) with my team."

Hi all, I have decided not to participate at this year’s Championships at Wimbledon and the Olympic Games in Tokyo. It’s never an easy decision to take but after listening to my body and discuss it with my team I understand that it is the right decision 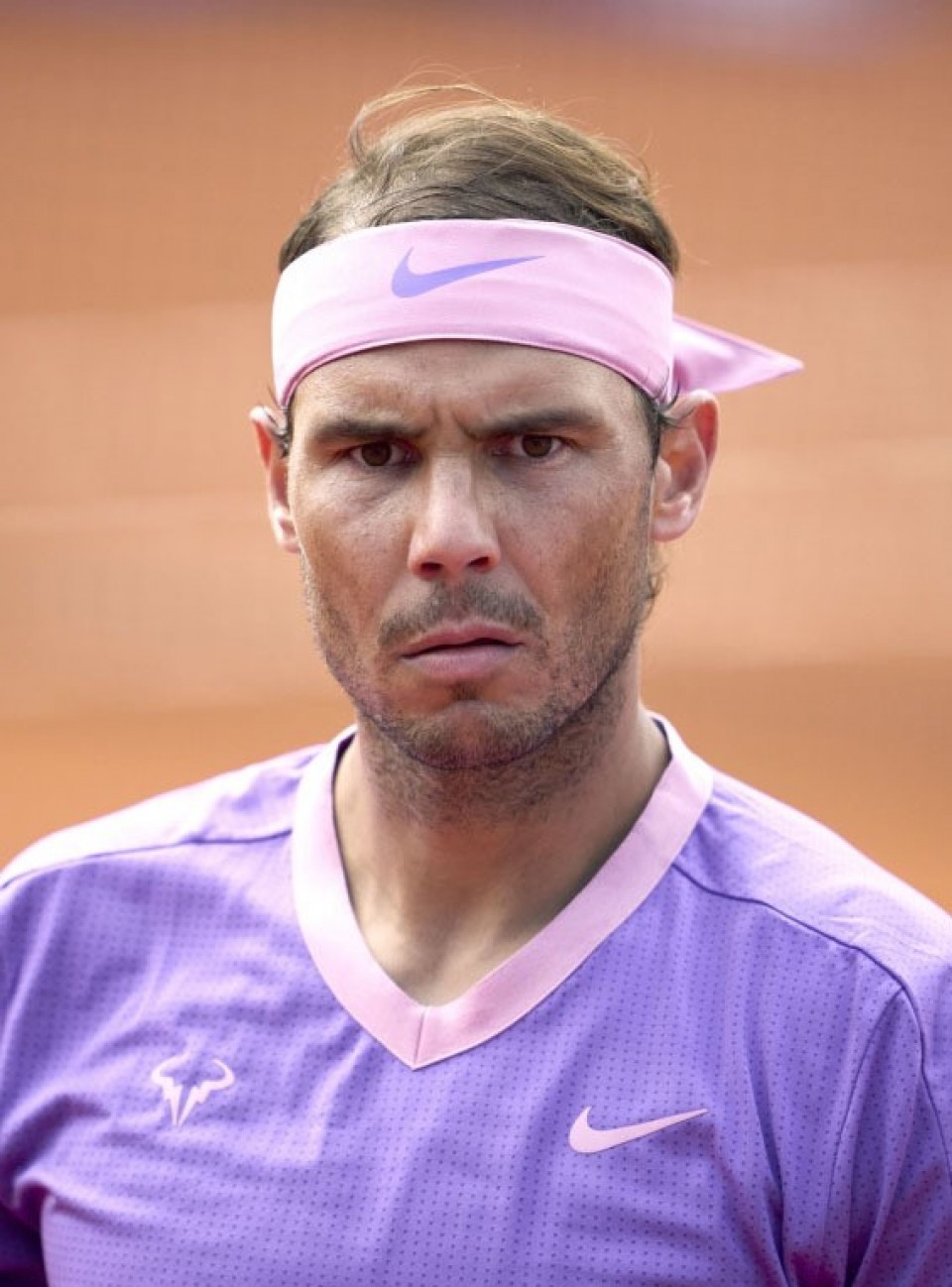 The 23-year-old Osaka and 25-year-old Nishioka will be making their Olympic debuts.

Nishikori, 31, is headed for his fourth straight Summer Games, equaling Ai Sugiyama's Japan record for the most Olympic appearances in tennis. His best Olympic result came when he beat Spanish star Nadal in the bronze medal match at the Rio de Janeiro Games in 2016.

The overall maximum quota for the games is 86 men and 86 women. The men's and women's singles draws will each include 64 athletes, 56 of them direct entries.

Due to country quotas, an athlete like Nishikori, who sits 57th in the latest world rankings, can still qualify for the Olympic Games due to other countries having more than the maximum number of qualifiers in the top-56.

The Olympic tennis tournament will be played July 24-Aug. 1 on hard courts at the Ariake Tennis Park, and all matches will be best-of-three sets.