Tokyo Motor Show to be held in 2023 under theme of green, digital

The Tokyo Motor Show will be held in 2023 under a theme of "green and digital," organizers said Thursday after canceling it this year due to the coronavirus pandemic.

Akio Toyoda, president of Toyota Motor Corp. who serves as chairman of the Japan Automobile Manufacturers Association, said in an online press conference the theme represents "a medium- to long-term message (for the country) to realize the carbon neutrality target in 2050." 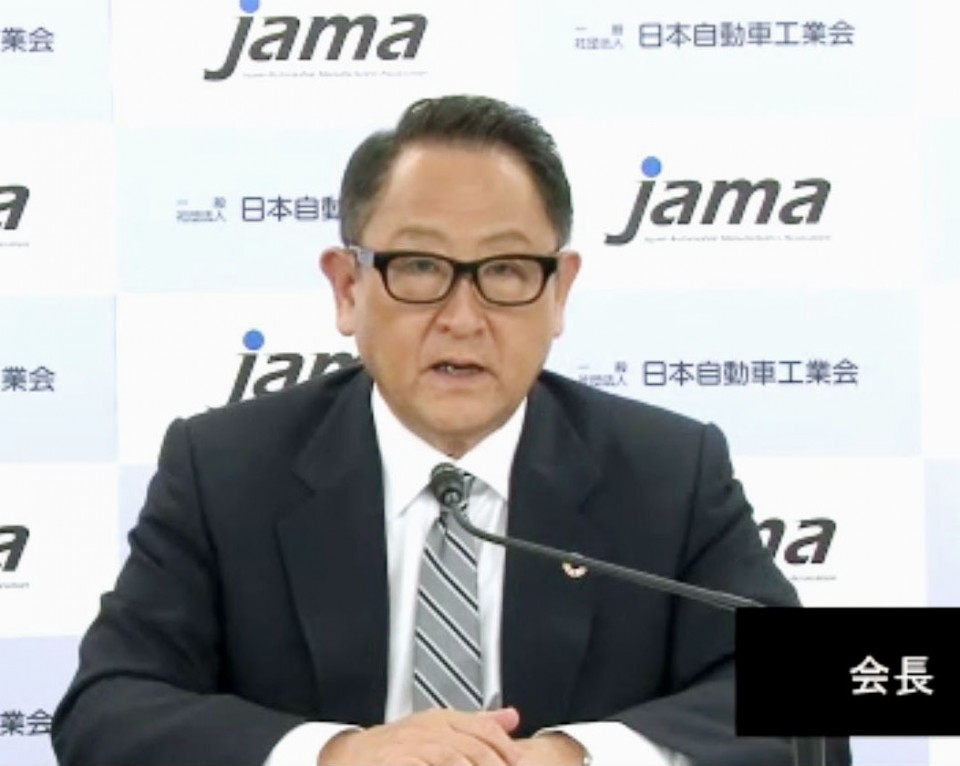 But Toyoda said that just aiming for the targets is insufficient to cut carbon emissions significantly.

He suggested that the industry can help by deciding where to install them most efficiently and enhance usability, such as by using data collected by "connected cars" equipped with telecommunication systems to analyze where electrified cars are used frequently.