Elite sumo wrestler Asanoyama was essentially sidelined for a year on Friday when the Japan Sumo Association handed him a suspension of six grand tournaments for breaking its coronavirus safety guidelines ahead of the Summer Grand Sumo in May.

Asanoyama, who wrestles at the sport's second-highest rank of ozeki, will, because of his absence, forfeit that rank and likely drop as far as the sport's fourth-tier sandanme division. The wrestler also had his wages halved for six months. 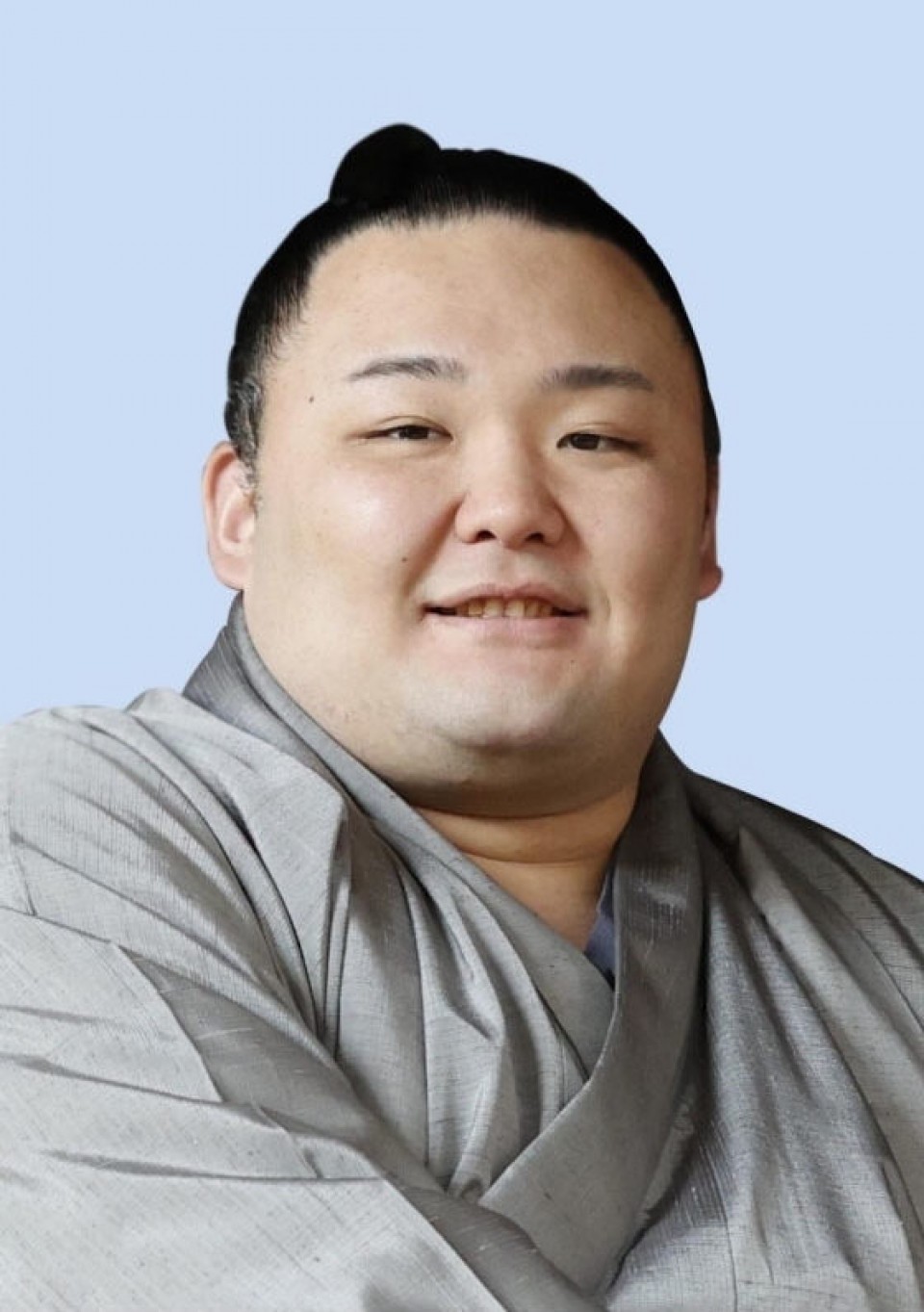 A weekly magazine reported during May's grand tournament in Tokyo that the 27-year-old dined out while members of the sumo association were under instructions to stay home. Although Asanoyama initially denied the allegations, he pulled out of the meet on the 11th day after admitting he had broken the rules.

The JSA said Asanoyama submitted a retirement declaration on May 21, but association president Hakkaku will hold on to it and only accept it should Asanoyama cause further trouble for the JSA in the future.

Fighting out of Takasago stable, Asanoyama, a native of Toyama Prefecture, debuted in March 2016 and entered the top-tier makuuchi division in September 2017.

The 1.86-meter, 174-kilogram wrestler won his lone grand tournament championship in May 2019 while fighting as a rank-and-file maegashira wrestler. He won promotion to ozeki after the Spring tournament in March 2020.

Last July, Abi, then a makuuchi division wrestler and currently ranked in the third-tier makushita, was found to have repeatedly broken the JSA's guidelines both before and during that month's tournament. He was suspended for three tournaments and received a 50 percent pay cut for five months.

Another makuuchi division wrestler, Ryuden, missed May's tournament after he was also suspended for three meets for breaking coronavirus guidelines.