Nikon Corp. will end its camera body production in Japan by the end of this year, according to its officials, as the digital camera market is dwindling due to the improved photo functions of smartphones.

As part of its structural reforms, the camera giant will transfer such production from a plant in Miyagi Prefecture, its sole domestic camera manufacturing site, to a major factory in Thailand.

"The quality level of our products can be sustained even if they are made overseas," a company official said. 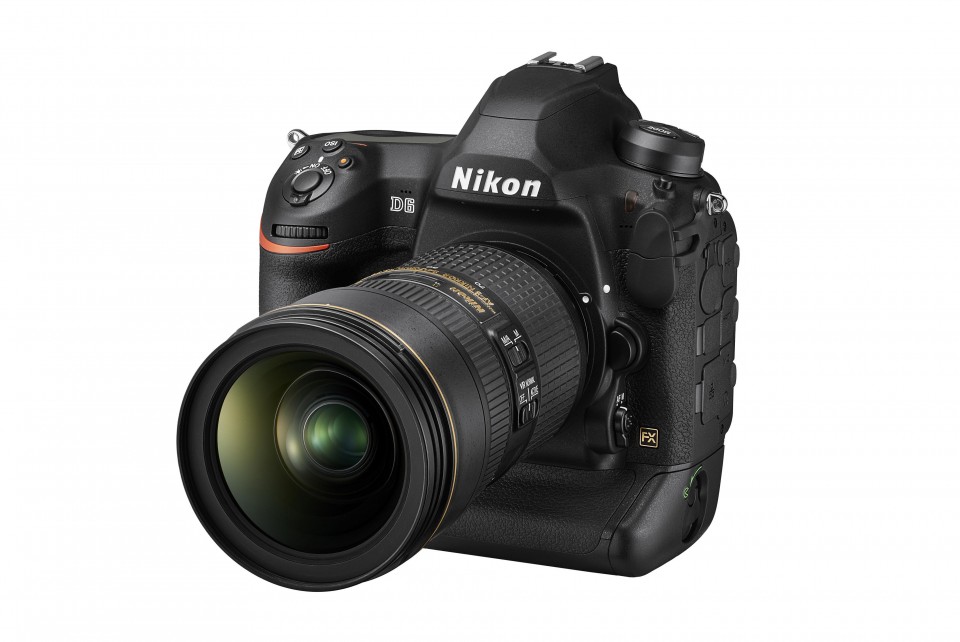 Nikon has been leading the camera industry with Canon Inc. since launching its first camera in 1948. But the company has been facing intensified competition in recent years, logging its largest group net loss of 34.4 billion yen ($314 million) in the last fiscal year ended March.

Domestically, Nikon manufactures only the D6 model, a digital single-lens reflex camera known as the top model targeting professional photographers, at its factory in Natori in the northeastern Japanese prefecture of Miyagi.

The company will maintain employment at the factory by continuing the production of some camera parts and distributing workers to growth sectors such as health care and sensors.

Nikon is also planning to close two factories in Yamagata and Fukushima prefectures, both in northeastern Japan, where the processing of removable lens parts for digital cameras takes place.