Leaders of the North Atlantic Treaty Organization on Monday warned that China's military ambitions pose "systemic challenges" to their alliance and agreed to enhance ties with Japan and other Asia-Pacific nations to back the rules-based international order. 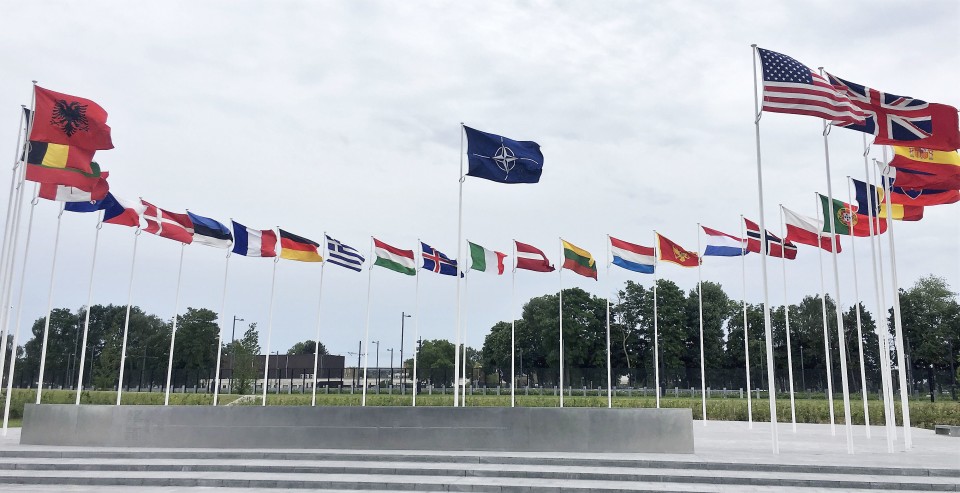 The leaders also expressed concerns over what they called China's coercive policies, while pointing out the country's rapid expansion of its nuclear arsenal and criticizing its opaqueness in implementing its military modernization.

The communique, meanwhile, named Australia, Japan, New Zealand and South Korea as countries with which NATO plans to strengthen its "political dialogue and practical cooperation" in a bid to promote cooperative security and support the rules-based international order.

Countries such as the United States and Japan have expressed concern about the situation in waters neighboring China, with Beijing attempting to undermine Japan's control of the Senkaku Islands in the East China Sea and militarizing outposts it has built in disputed areas in the South China Sea.

Areas of further cooperation between NATO and the longstanding Asia-Pacific partners were not specified, but NATO Secretary General Jens Stoltenberg told a press conference that the move is about "how to respond to a more assertive China."

The challenges posed by China will be included in a revision of NATO's Strategic Concept, a framework which will guide the alliance's approach to the evolving strategic environment, according to the White House. The new framework is expected to be adopted next year.

Stoltenberg acknowledged the growing attention given to the Asian economic powerhouse by the Western alliance, which was established in 1949 as a defense against the former Soviet Union and its eastern European allies.

"In the current Strategic Concept, China is not mentioned with a single word. Now we can read the communique (released today), and you see that we have seen the convergence of views among allies," he said.

He said China is not an adversary, but warned that the Asian country, with the world's second largest defense budget, is heavily investing in new modern capabilities, such as facial recognition and artificial intelligence, and is "coming closer to us" in cyberspace.

The summit meeting at the NATO headquarters in Brussels was attended by, among others, Biden, who is making his first overseas trip since taking office in January.

Belgium is the second leg of a trip that earlier took him to Britain, where he attended the summit of the Group of Seven industrialized countries.

The leaders of the G-7 -- Britain, Canada, France, Germany, Italy, Japan and the United States plus the European Union -- on Sunday came up with a joint communique that outlined initiatives to counter China's growing economic clout, while urging Beijing to respect human rights and calling for peace and stability across the Taiwan Strait.