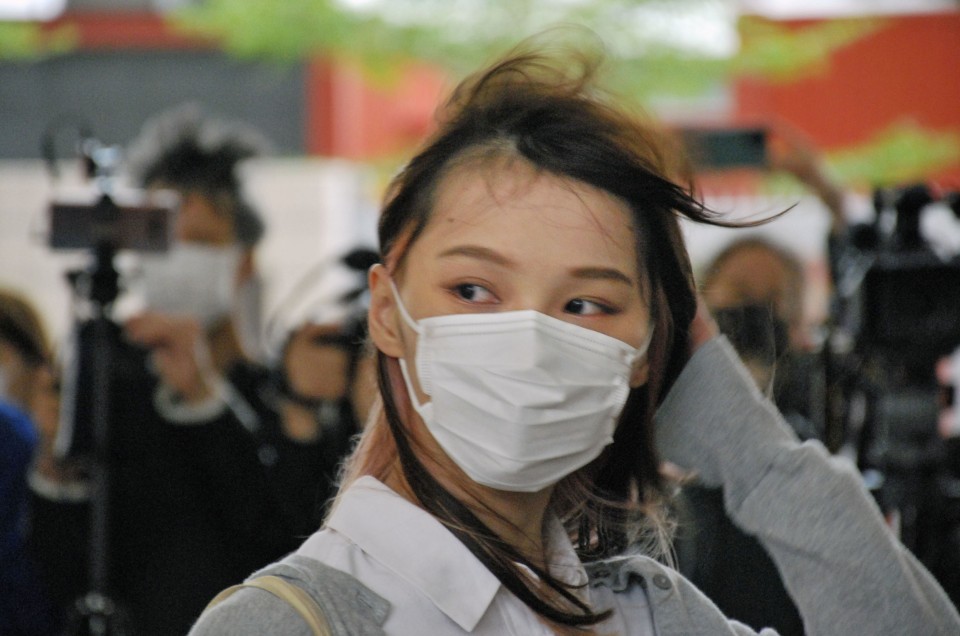 Japan to ease COVID-19 restrictions in Tokyo, Osaka on June 21

TOKYO - Japan is considering implementing less strict coronavirus restrictions in areas including Tokyo and Osaka on June 21 when the COVID-19 state of emergency is lifted, a government official said Friday, as the country seeks to contain the health crisis with less than 50 days to go before the start of the Tokyo Olympics.

While the state of emergency for most of the 10 prefectures covered will be lifted on the scheduled end date of June 20, Tokyo and Osaka are likely to remain under a quasi-emergency with less strict measures, the official said.

G-7 summit to start Fri., with eye on pandemic, economy and China

PLYMOUTH, England - The leaders of the Group of Seven industrialized countries will kick off their three-day talks in Britain later Friday, with the focus expected to be on the coronavirus pandemic response, economic recovery and the challenges they face as democracies amid the rise of China.

The summit is the first such in-person gathering in almost two years and will likely underscore the U.S. return to multilateralism under President Joe Biden, in a departure from his predecessor Donald Trump's unilateralist "America First" policy, which saw him downplay the importance of the forum.

TOKYO - Japan is in the process of approving Moderna Inc.'s COVID-19 vaccine for use on adolescents aged 12 to 17, the government's top spokesman said Friday.

A panel at the Ministry of Health, Labor and Welfare will consider lowering the age limit for the shot, which has already been given the green light for people aged 18 and older, "if the efficacy and safety is confirmed and the guidelines are amended," Chief Cabinet Secretary Katsunobu Kato said at a press conference.

TOKYO - Elite sumo wrestler Asanoyama was essentially sidelined for a year on Friday when the Japan Sumo Association handed him a suspension of six grand tournaments for breaking its coronavirus safety guidelines ahead of the Summer Grand Sumo in May.

Asanoyama, who wrestles at the sport's second-highest rank of ozeki, will, because of his absence, forfeit that rank and likely drop as far as the sport's fourth-tier sandanme division. The wrestler also had his wages halved for six months.

WASHINGTON - The United States said Thursday that it has agreed with Taiwan to resume their trade and investment talks in the coming weeks, which have been stalled for around five years, triggering a backlash from mainland China.

In an attempt to counter China's growing assertiveness in the economic and security areas, Washington is apparently trying to boost business cooperation with the self-ruled, democratic island that has state-of-the-art semiconductor technology.

Toyota to make all global plants carbon neutral by 2035

TOKYO - Toyota Motor Corp. said Friday it will make all its global factories carbon neutral by 2035, rather than the previously planned 2050, accelerating its decarbonization efforts by tapping innovation and improving production methods.

The new goal is designed to respond to stricter environmental regulations worldwide as momentum is building toward reducing CO2 emissions to address global warming. The Japanese automaker is not only making its vehicles more eco-friendly but also decarbonizing its manufacturing process.

TOKYO - Digitalization minister Takuya Hirai admitted Friday he instructed officials to coerce the developer of a smartphone app for monitoring the health of foreign visitors during the Tokyo Games in regard to costs by threatening to withhold future government contracts.

Hirai was reported to have told senior officials of the Cabinet Secretariat in charge of the app project in April that they "would be better off threatening" the joint venture developing the app in order to achieve cost reductions. The venture partners include major Japanese information technology firm NEC Corp.

Hong Kong activist Agnes Chow to be freed from prison

A source close to Chow also confirmed her scheduled date of release.