Japan's cigarette sales in fiscal 2020 fell below 100 billion for the first time in decades, as more smokers apparently opted to use heated tobacco products amid the spread of teleworking due to the coronavirus pandemic, industry data showed.

In the year that ended in March, sales of rolled tobacco products plunged by a record 16.3 percent from the year before to 98.8 billion sticks, the lowest since fiscal 1990 when comparable data became available, according to the Tobacco Institute of Japan. 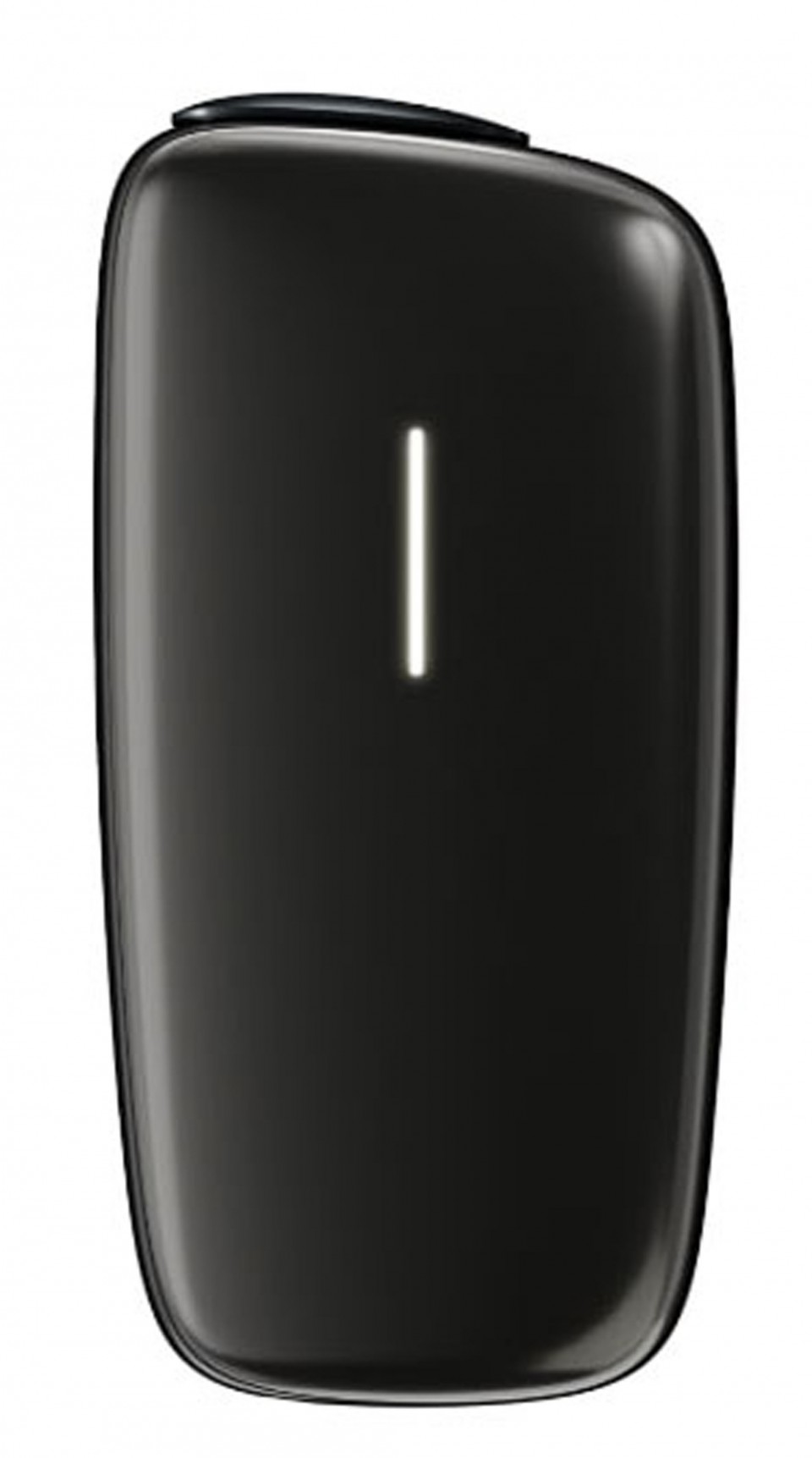 The figure represents more than a 70 percent drop from fiscal 1996 when sales peaked at 348.3 billion cigarettes.

In Japan, smoking rates among adults have been on the decline in recent years, reflecting concerns about health, according to a health ministry survey.

Heat-not-burn cigarettes that do not emit smoke, meanwhile, have become popular nationwide, especially among the younger generation, since around 2016.

Sales of such heated tobacco products in fiscal 2020 came to 41.3 billion sticks in Japan, equivalent to some 40 percent of rolled cigarette sales.

Such products involve an electronic device that heats tobacco leaves in a stick, and the user inhales the generated vapor instead of smoke. It is seen as odorless and reduces risks of causing fires.

"Due to the spread of the coronavirus, there have been more opportunities to smoke at home," said an industry official, adding such people turned to heat-not-burn cigarettes due to reluctance to release smoke inside their homes or on balconies.

It has also become difficult for smokers to light up cigarettes outside their homes after the revised health promotion law fully went into effect in April last year and people are banned from smoking indoors including in government buildings, eateries, hotel lobbies and workplaces.

Amid the stricter rules for smokers, makers are also focusing on heat-not-burn cigarettes.

Its rival Japan Tobacco Inc., which saw falls in revenues and profits in the business year that ended in December due to slumping sales of rolled tobacco, hopes to restore its performance by launching its new mainstay heated cigarette product this summer.