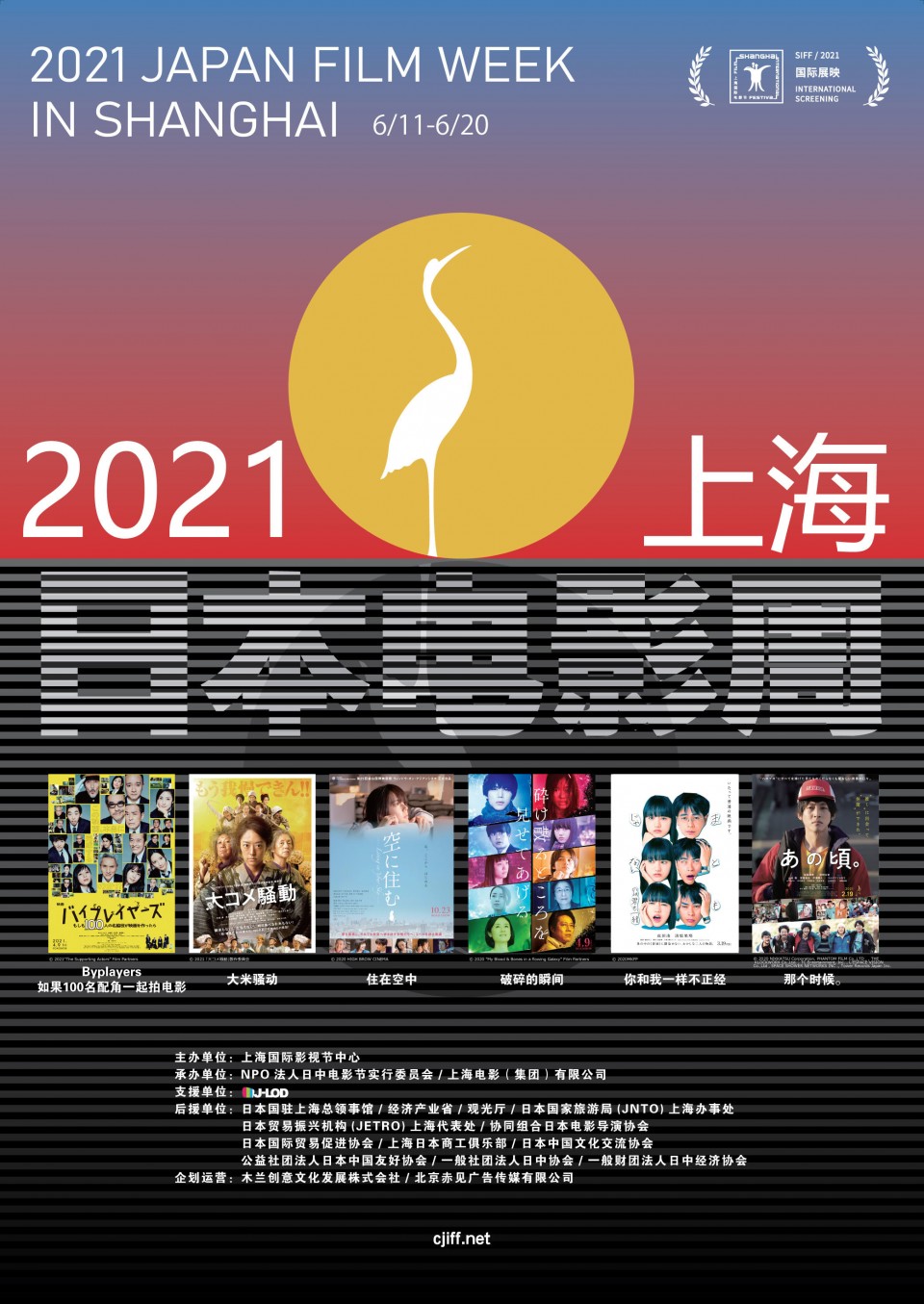 The opening ceremony of the annual Japan Film Week in Shanghai was canceled for the first time since its start in 2006 as China has seen a resurgence of the infections.

But one of the co-organizers, the Japan-China Film Festival Executive Committee, said, "We believe the screenings will serve as a bridge between Japan and China for promoting friendship."

The films shown at the event include "Byplayers: What If 100 Great Supporting Actors Make a Movie" set at a film production studio at the foot of Mt. Fuji where actors and film staff struggle in shooting a movie, and "Daikomesodo," a work themed on women-led protests against rice price hikes that actually took place in early 20th century central Japan.

At the film festival until June 20, many other Japanese films will be screened. Among them is a movie that documents the 2019 concert of Arashi, a Japanese all-male idol group that suspended activities at the end of last year.