Suu Kyi, who now faces seven charges including breaking the Official Secrets Act, is accused of illegally accepting $600,000 and gold as well as misusing her authority in renting land and a building, according to the report by the state-run Global New Light of Myanmar. 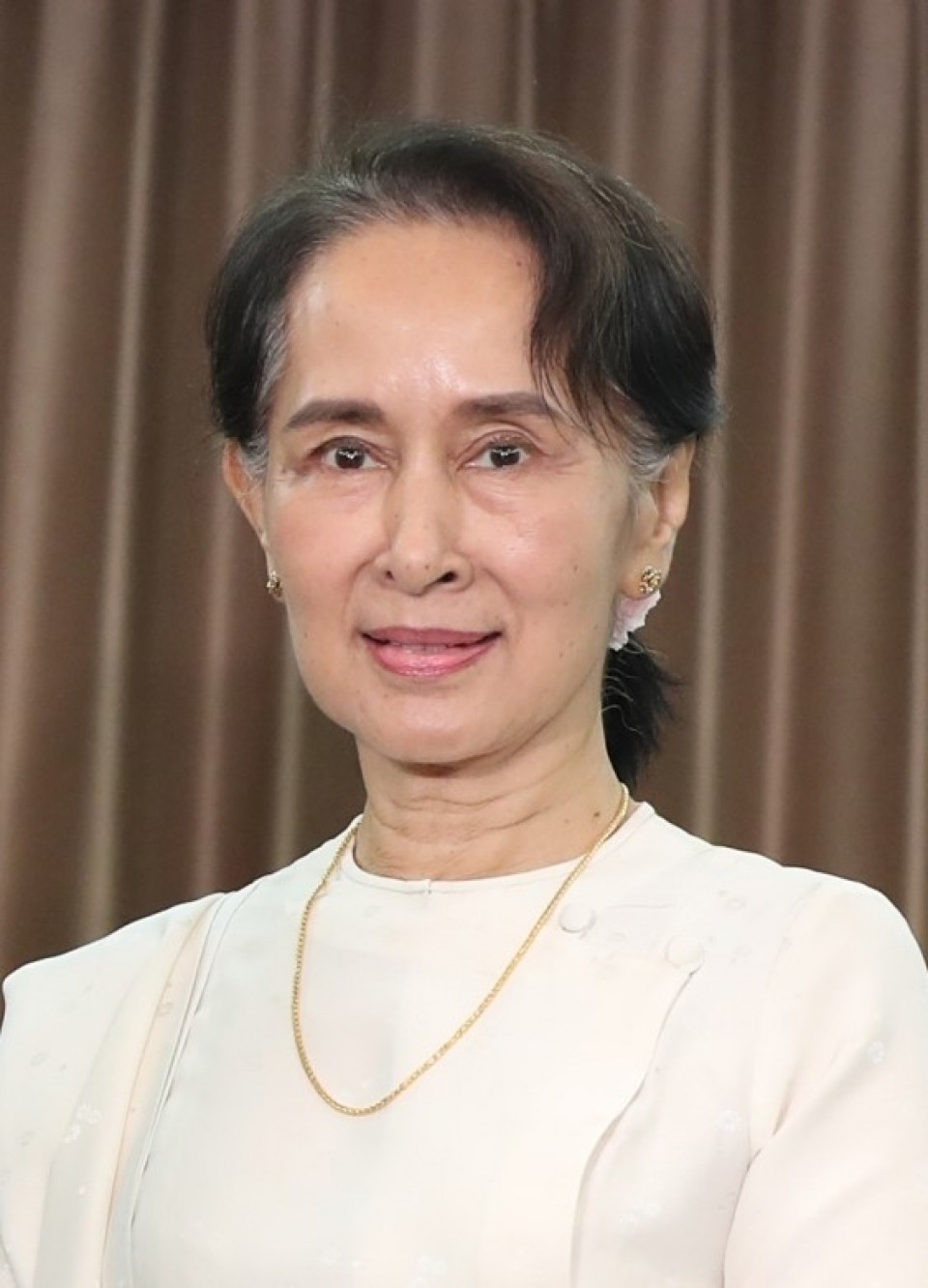 The newspaper report said the Anti-Corruption Commission investigated Suu Kyi, and the accusation over the misuse of land is related to the Daw Khin Kyi Foundation that she chaired.

The corruption charge is a felony punishable by 15 years in prison. As the charge for breaking the Official Secrets Act could put Suu Kyi in prison for up to 14 years, it appears that Myanmar's ruling junta is aiming again to detain her for many years.

Suu Kyi was detained following the Feb. 1 military coup that ousted her elected government and put under house arrest.

On Monday, she appeared in court in person for a second time since the military seized control and detained her.

Her lawyers who met Suu Kyi on Monday said five cases are being dealt with by a Naypyitaw court and will enter the full-scale trial phase later this month, and verdicts could be handed down as early as August.

Suu Kyi told the lawyers that she and eight people living with her were moved out from her former residence in the capital one day before she made her first physical appearance in court on May 24.

She was said to be living with the people and her pet dog in an undisclosed location.