The Japanese government is accelerating its enhancement of the Self-Defense Forces' capabilities in the field of outer space, cyberspace and the electromagnetic spectrum in the face of China and Russia's military buildup.

Together with the conventional land, sea and air domains, having advantages in the new fields is "crucially important" for the SDF to ensure effective communication capabilities and troop deployment, as well as grasp locations of enemy troops and assets, according to a senior SDF official. 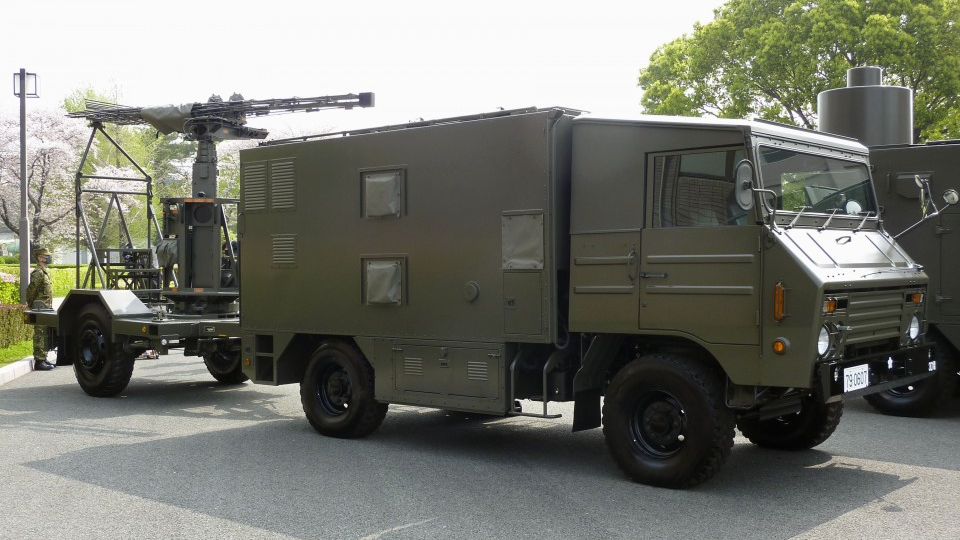 An 80-member electronic warfare unit was launched in March at a Ground Self-Defense Force base in the southwestern city of Kumamoto.

The unit detects and analyzes naval and airborne communications as well as radar emissions from neighboring countries. It will also be responsible for disrupting enemy communications and radar if called upon.

Five other similar units are scheduled to be set up with their headquarters at Camp Asaka in the Tokyo metropolitan area by March 2022.

As for the Space Operations Squadron, a new organization will be established during this fiscal year to lead a team of some 70 members, expanded from approximately 20 people who are currently commissioned to monitor space debris and suspicious satellites.

The squadron was launched last year at Fuchu Air Base on the outskirts of Tokyo as part of the Air Self-Defense Force.

A space surveillance radar is under construction in the western prefecture of Yamaguchi and is expected to be operational in fiscal 2023.

In the cybersecurity domain, the ministry plans to establish a corps of around 540 members by consolidating experts from the GSDF, the ASDF and the Maritime Self-Defense Force along with new recruits from the private sector in March 2022.