Imperial Hotel Ltd. said Wednesday it will open luxury accommodations in Kyoto in 2026 by renovating a historic landmark in anticipation of a tourism boom in Japan once the coronavirus pandemic is contained.

The company plans to open the new hotel with about 60 guest rooms in Gion, a historic entertainment district rooted in geisha culture. 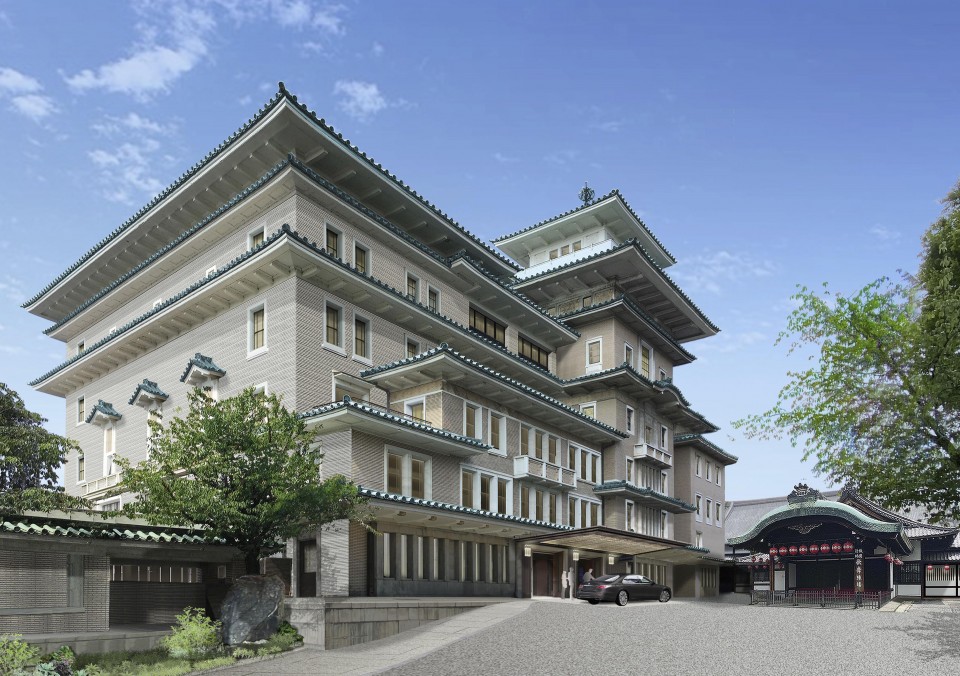 It will be the company's first new hotel since 1996 and the fourth after those in Tokyo, Kamikochi area in Nagano Prefecture, and Osaka.

In March, local authorities gave the green light to the project after assessing that it will not disturb the historic townscape of the neighborhood, the company said.