Japan prepares to inoculate adolescents under 16 against COVID-19

Japan has started making arrangements to allow adolescents between the ages of 12 and 15 to be vaccinated against COVID-19 amid a rising number of coronavirus infections among young people, the top government spokesman said Tuesday.

At present, a vaccine developed by U.S. pharmaceutical giant Pfizer Inc. and its German partner BioNTech SE is the only authorized product in Japan, and it has so far only been administered to those 16 and older. 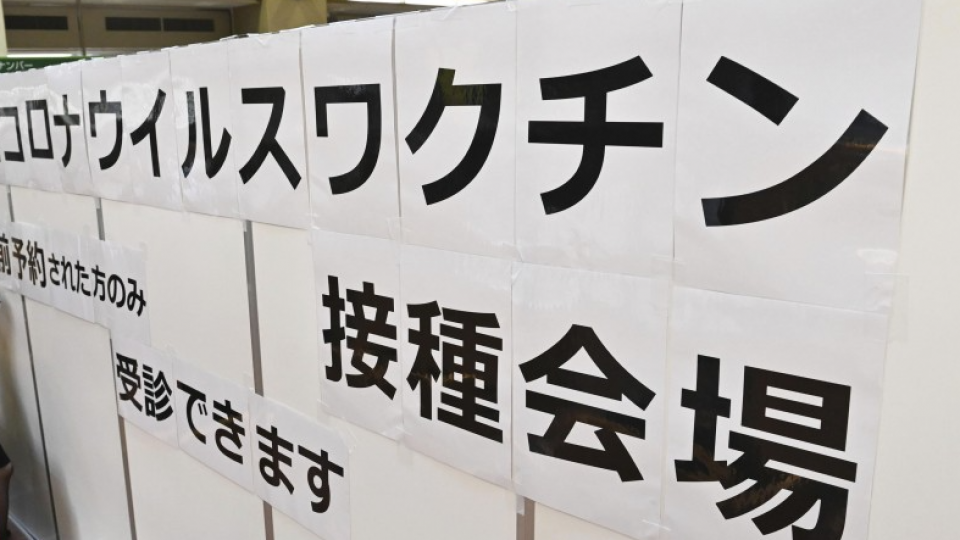 Photo taken on April 12, 2021, shows a facility earmarked as a venue for COVID-19 vaccinations for elderly people in Hachioji, western Tokyo. (Kyodo)

Chief Cabinet Secretary Katsunobu Kato told a press conference that Pfizer has been in talks with the Pharmaceuticals and Medical Devices Agency, a Japanese vaccine screening body, about expanding the use of its vaccine.

"If the efficacy and safety (for administering to adolescents) is confirmed, the guidelines will be amended" to enable the vaccination for those under 16, Kato said.

A health ministry official said the benefit of inoculating those between 12 and 15 to reduce their infection risk will be significant amid the spread of highly transmissible coronavirus variants in the country.

Details in the plan such as whether children can receive free shots like individuals aged 16 and above with the government covering the costs, as well as whether they will be compensated in the event of a severe impact on their health, need to be discussed further, according to the Health, Labor, and Welfare Ministry.

In the United States, the Food and Drug Administration expanded the emergency use authorization for the Pfizer vaccine to adolescents 12 through 15 years of age on Monday after analyzing the results of clinical trials.

During the studies, the subjects received the same dosage given to those aged 16 and older three weeks apart. A week after their second shots, no cases of COVID-19 occurred among 1,005 vaccine recipients, and 16 infection cases occurred among 978 individuals who received a placebo, according to the FDA.

Regarding side effects, no significant difference between the younger and older populations was observed, it said.

Since Pfizer has not conducted any clinical studies on individuals aged 12 to 15 in Japan, the PMDA will rely on vaccination records of people aged 16 and older in the country and abroad, as well as the results of clinical trials in the United States.

If the body under the health ministry decides it has collected enough data, it is expected to authorize the vaccine use expansion without conducting new clinical trials in Japan.