The Royal Ballet of Britain said Tuesday that Japanese dancer Fumi Kaneko has been promoted to principal dancer and is set for her first performance with the title in a show later this week.

Principals are the highest-ranked dancers at a company and often play leading roles.

Kaneko, 29, who will appear as a principal in Christopher Wheeldon's "Within the Golden Hour" on Thursday, has become the first Japanese dancer elevated to the rank at the Royal Ballet since 2016, when Ryoichi Hirano and Akane Takada achieved promotions. 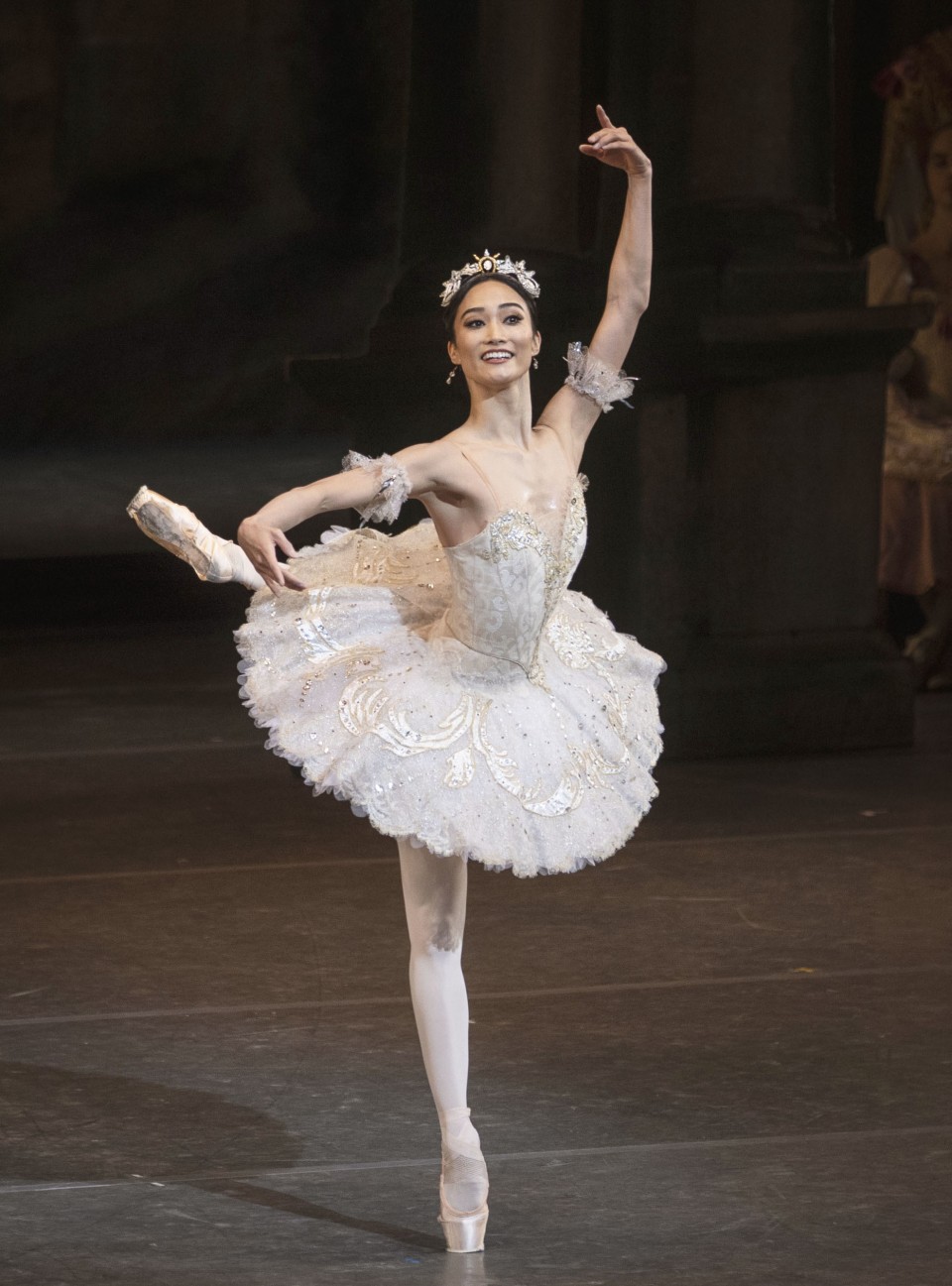 Trained at a ballet school in Osaka Prefecture, Kaneko won a gold medal at the Varna International Ballet Competition in 2008, according to the official website of the Royal Opera House.

Winning silver medals at international competitions in Moscow the following year and the United States in 2010, she went on to join the Royal Ballet in the 2010-2011 season and was promoted to soloist in 2013.

In 2018, Kaneko advanced to first soloist, the top spot next to principal.

Her appearances at the Royal Ballet include the role of Princess Aurora in "The Sleeping Beauty" and other roles in "The Nutcracker" and "Swan Lake."

Among Japanese dancers at the prestigious company, Tetsuya Kumakawa was promoted to the rank of principal in 1993 and ballerina Miyako Yoshida joined as a principal in 1995.