Over 31 percent of Japanese aged 60 or older say they do not have any close friends, according to a government survey involving elderly populations in Japan, Germany, Sweden and the United States.

In the survey conducted by the Cabinet Office, 31.3 percent of the Japanese respondents said they do not have any close friends of any gender outside their families, a figure far higher than 14.2 percent among U.S. respondents, 13.5 percent among those from Germany and 9.9 percent among Swedish participants. 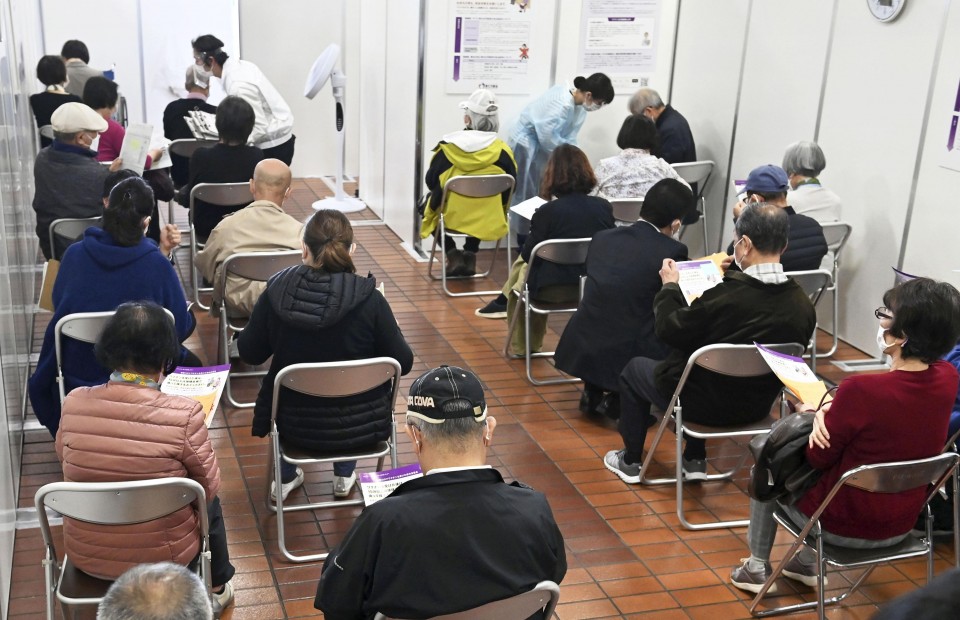 Although the survey covered only four countries, the results suggest Japan's elderly people tend to live without close social interaction beyond the family unit.

As the country's population rapidly grays, calls are growing for efforts to prevent elderly people in Japan from living in solitude.

Asked about their interactions with neighbors, 20.0 percent of Japanese respondents said they consult with their neighbors or are consulted by them, while 5.0 percent said they help each other when they become sick. Again, Japan's figure came in the lowest in both categories among the four countries.

As the world has battled the coronavirus pandemic through implementing social distancing and other restrictions on daily life, telework and online schooling have come to play a major role in society.

In the survey, 59.0 percent of U.S. respondents said they have more frequently used email or telephones for communication as compared to before the pandemic, the highest among the four countries.

By contrast, the ratio of Japanese respondents providing the same answer stood at 26.0 percent, the lowest of all.

The survey was conducted from December to January, covering around 5,000 elderly people in the four countries. Of them, 1,367 respondents were Japanese.

The Japanese government plans to mention the results of the survey in an annual white paper on the aging society which is likely to be endorsed at a Cabinet meeting in June.