International Olympic Committee chief Thomas Bach's planned visit to Japan in mid-May will be "very difficult" amid a resurgence of COVID-19 infections in the country, the head of the Japanese organizing body of the Summer Games said Friday.

Seiko Hashimoto said at a regular press conference that the situation is not favorable for him to visit Japan given that Tokyo has been under a state of emergency since late last month.

"I think it is very important to have President Bach look at the current situation. However, the state of emergency being extended will likely cause a huge burden on him to visit during that period," she also said. 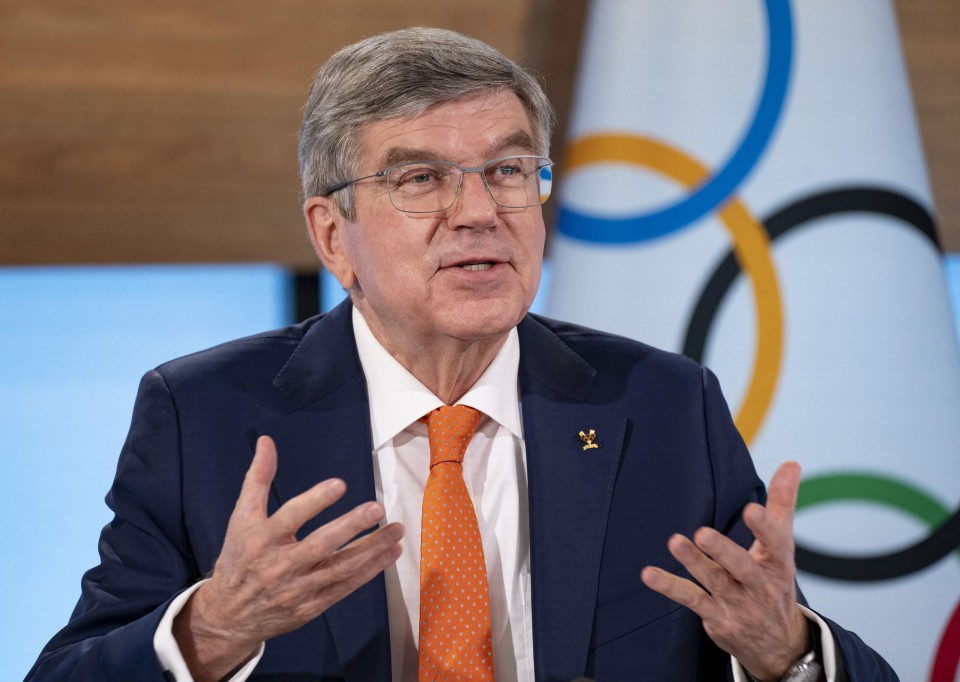 The IOC president was initially expected to participate in an Olympic torch relay event in Hiroshima on May 17 and meet Prime Minister Yoshihide Suga the following day, roughly two months before the opening of the Tokyo Olympics, officials familiar with the plan said earlier.

Bach was expected to reaffirm with the organizers their commitment to safely hosting the games amid the coronavirus pandemic. However, Japan has been experiencing a large increase in infections since April, overwhelming the medical system.

On Friday, Suga extended a state of emergency covering the capital past its scheduled end date on Tuesday to May 31, having deemed more time is needed to bring down COVID-19 cases. 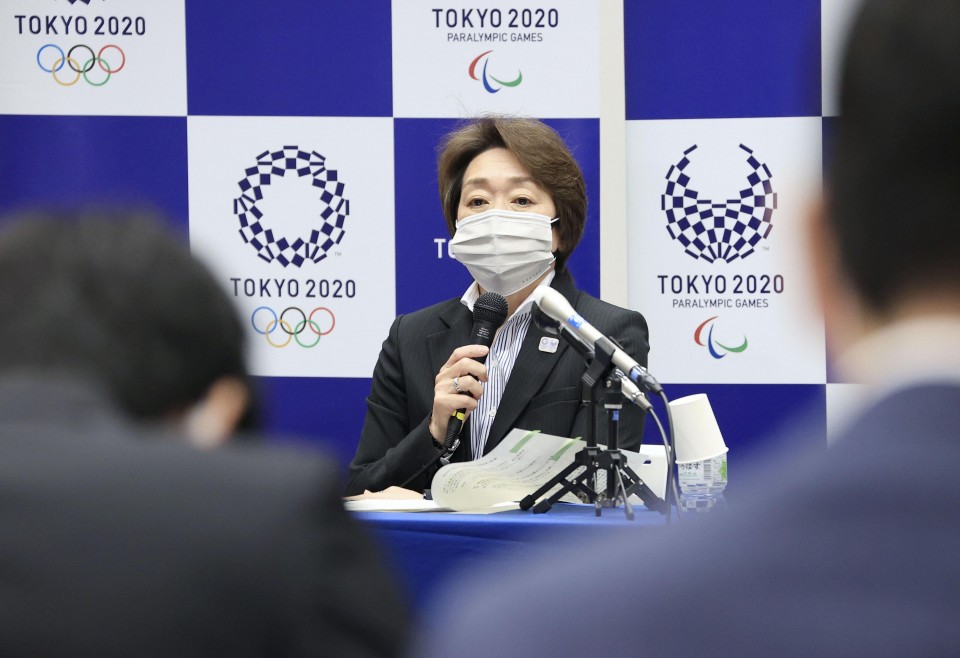 Bach drew flak on social media last month when he said the measure, which took effect on April 25, was "not related to the Olympic Games."

This month's scheduled trip was supposed to be Bach's first time in Japan since November last year when he met with Suga and visited the National Stadium, the main Olympic venue.

According to a nationwide survey conducted by Kyodo News in April, only 24.5 percent of the respondents supported the Olympics and Paralympics going ahead this summer.

The Japan leg of the Olympic torch relay started in late March, but it has been taken off of public roads in some municipalities to prevent the further spread of the virus.

The relay that was scheduled to run through the southwestern prefecture of Fukuoka for two days next week has been canceled, the local government said Friday, as the state of emergency will be expanded to cover the area.

Fukuoka became the first prefecture where all torchbearers were not allowed to run, dealing a blow to the organizers' efforts to build momentum for the Olympics.

The Olympic organizers have already decided to bar spectators from overseas and agreed to make a final decision in June on whether to limit the number of people living in Japan who can be at the games' venues.

After holding a virtual meeting with Bach and other key representatives of the organizers in late April, Hashimoto did not rule out the possibility of staging the global sporting event without spectators as the pandemic continues to rage.