The organizers of this summer's Tokyo Olympics must decide whether to go ahead with the games after scrutinizing the impact they may have on Japan's medical system, the country's top government COVID-19 adviser said Friday.

The call from Shigeru Omi, an infectious disease expert who heads a government subcommittee on the coronavirus, came as another wave of infections, driven by mutated variants, has caused a shortage of hospital beds and medical staff in some Japanese areas under a state of emergency. 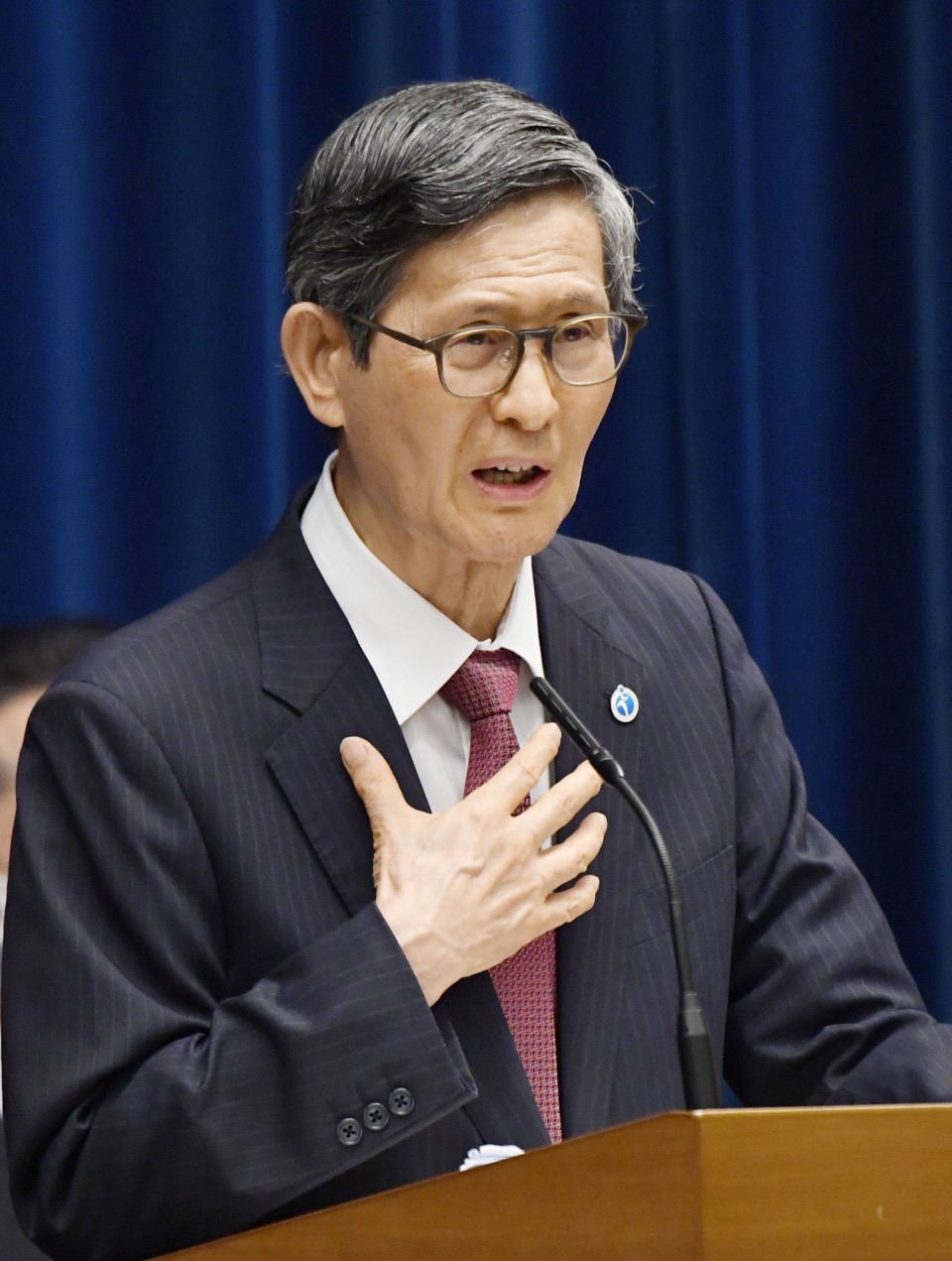 While addressing a question from an opposition lawmaker in a parliamentary committee, he said it is the "responsibility" of the organizers to determine if Japan can actually host the Olympics and Paralympics, adding, "The decision cannot be made at the last minute."

With just two months remaining until the opening of the Olympics, the organizers have faced growing public concern that staging the global sporting event in the middle of the pandemic could further overstretch Japan's health care system.

Tokyo and some other areas in the country have been under the country's third COVID-19 state of emergency since late April. While the measure is scheduled to end on May 31, experts have called for another extension as the situation has not drastically improved.

Meanwhile, the International Olympic Committee and the Japanese organizers will conclude Friday a three-day virtual meeting held to discuss preparations for the Olympics, due to open on July 23 following a one-year postponement.

John Coates, the head of the IOC's Coordination Commission, will hold a press conference with Seiko Hashimoto, president of the Japanese organizing body, later in the day.

The Olympics and Paralympics are expected to involve 15,000 athletes from around the world. But a number of teams have already abandoned plans to train in Japan ahead of the Olympics due to safety concerns.

On Friday, the government said that 59 municipalities across Japan have given up on plans to host athletes for pre-Olympic training camps and cultural exchanges.