Japanese startup to carry UAE lunar rover to Moon in 2022

Japanese startup Ispace Inc. will deliver a lunar rover under development by the United Arab Emirates to the Moon next year in what will be the Arab world's first lunar mission.

Under the contract recently announced by the Tokyo-based space company and the Mohammed Bin Rashid Space Centre, Dubai's governmental space agency, Ispace will also provide communications and power during the journey to the Moon and on its surface. 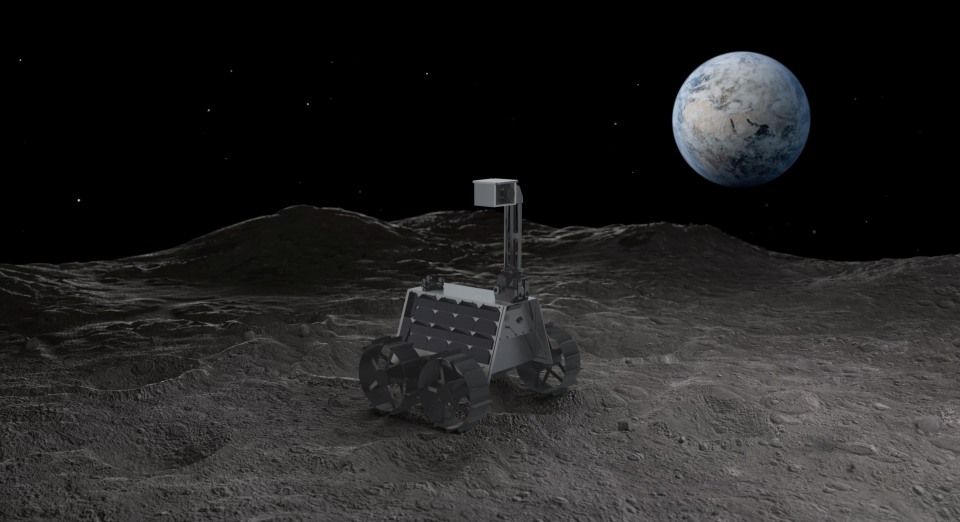 Supplied image shows a rendering of the United Arab Emirates' Rashid lunar rover under development by the Mohammed Bin Rashid Space Centre, a Dubai government agency which is part of the UAE space program. (Photo courtesy of MBRSC)(Kyodo)

The UAE's rover will be loaded onto a lunar lander that Ispace plans to launch from Florida in the United States using a rocket made by SpaceX, officially known as Space Exploration Technologies Corp. and founded by tech billionaire Elon Musk.

The Rashid rover weighing 10 kilograms and measuring about 50 centimeters in length and width and 70 cm in height will be transported in Ispace's lander currently under development. The project marks Ispace's first space mission since its establishment in 2010.

"We are very honored that MBRSC has selected Ispace to play a key role for this historic moment," Takeshi Hakamada, CEO and founder of Ispace, told an online news conference. "Furthermore, we are very pleased to advance our collaboration between the UAE and Japan in space exploration."

If the mission succeeds, Ispace could become the first Japanese private firm to land on the Moon. 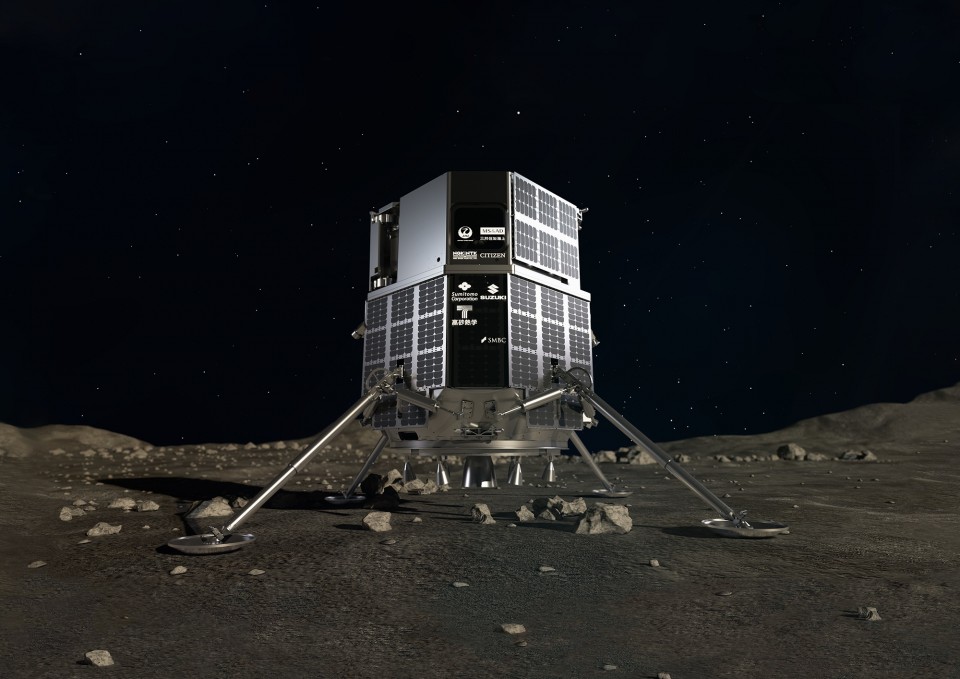 Ispace has also been chosen by the U.S. National Aeronautics and Space Administration to join its project to collect lunar regolith from the Moon's surface as part of NASA's Commercial Lunar Payload Services program.

Adnan Al Rais, MBRSC's senior director in its Remote Sensing Department who also attended the press conference, said that his nation chose the Japanese firm as its partner "because of their capability, strong team and their leading in this field."

The Middle Eastern country is seeking to diversify its oil-dependent industrial structure by expanding its space exploration program.

In February, its Hope probe successfully entered the orbit of Mars after being launched from Tanegashima Space Center in Kagoshima Prefecture, southwestern Japan, last July. The UAE also has a project to build a human colony on Mars by 2117.

The upcoming lunar mission will represent a "milestone" in the UAE's space sector as it is expected to provide valuable scientific data and information crucial for the long-term Mars initiative, said Al Rais, who also oversees MBRSC's Mars 2117 program.

Currently, only the United States, Russia and China have succeeded in putting a spacecraft on the lunar surface.