U.S. President Joe Biden backed a cease-fire in an escalating conflict between Israel and a Palestinian militant group during a phone call with Israeli Prime Minister Benjamin Netanyahu on Monday.

While reaffirming Israel's right to defend itself against rocket attacks from Hamas, Biden showed "his support for a ceasefire and discussed U.S. engagement with Egypt and other partners towards that end," the White House said in a press release. 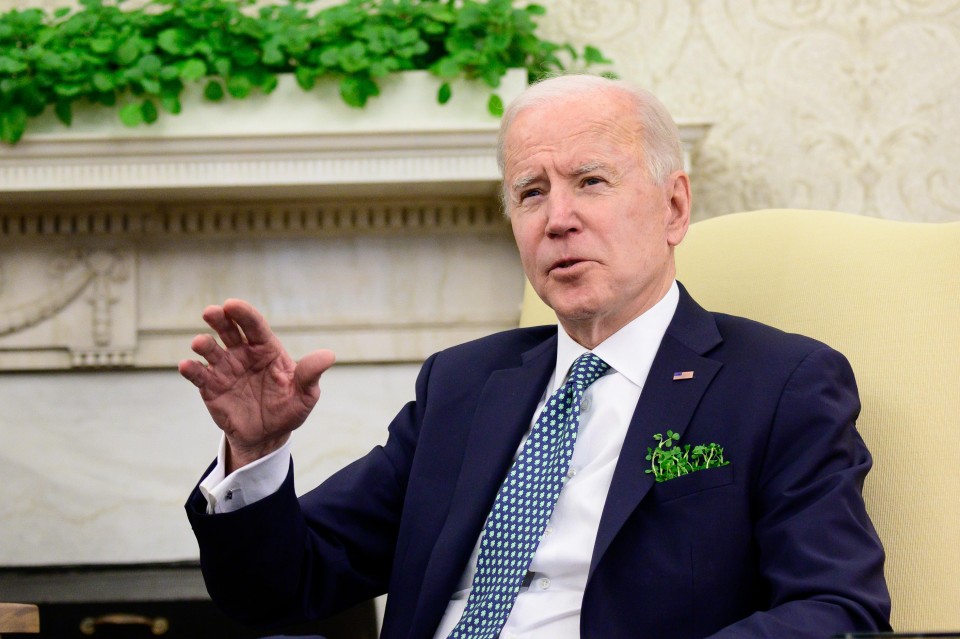 It also said Biden encouraged Israel to make every effort to ensure the protection of innocent civilians amid concerns that the fighting is claiming the lives of Israelis and Palestinians, including children.

The two leaders also "discussed progress in Israel's military operations against Hamas and other terrorist groups in Gaza," the press release said.

The U.S. president's support for a cease-fire came as Israel continued to launch air raids in retaliation for rocket attacks by Hamas, the Palestinian Islamist group which effectively controls the Gaza Strip.

More than 200 Palestinians have been killed in a week of Israeli air strikes, Gaza health authorities said Monday. The death toll on the Israeli side has been 10.

Israel has been locked in a decades-old conflict with the Palestinians, an Arab people whose origins are in modern Israel, the West Bank, and the Gaza Strip. Hamas is viewed as a terrorist organization by the United States, Israel and other countries.

Japan urges nationals to evacuate from Gaza as conflict intensifies