North Korea warned Sunday that the United States will encounter a "very grave situation," after President Joe Biden called the Asian nuclear-armed country a "serious threat" in his first speech to Congress since taking office in January. 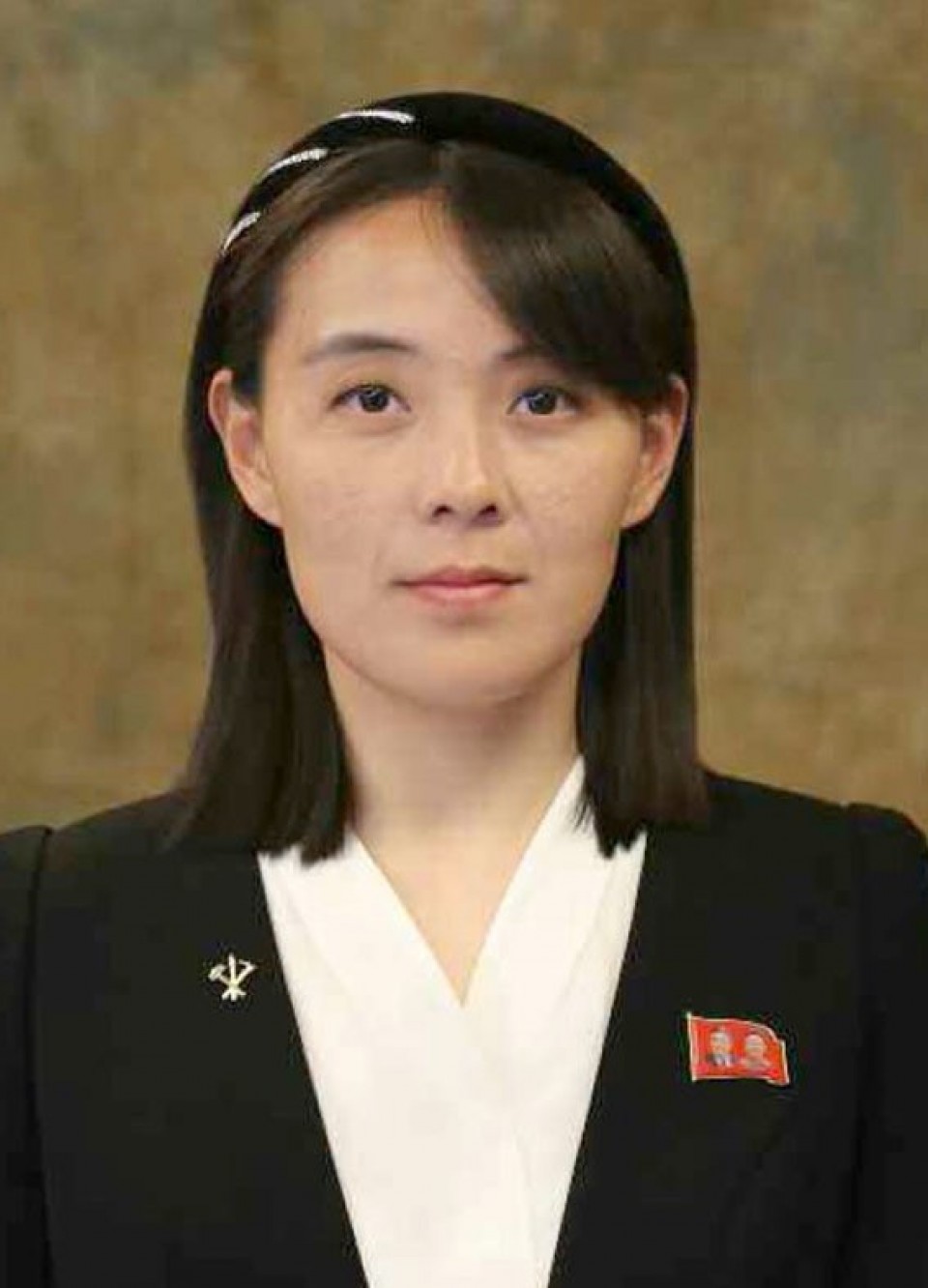 Biden "made a big blunder," Kwon Jong Gun, director general of the Department of U.S. Affairs of North Korea's Foreign Ministry, said in a statement.

"The U.S. will face worse and worse crisis beyond control in the near future if it is set to approach the DPRK-U.S. ties, still holding on the outdated policy from Cold War-minded perspective and viewpoint," Kwon said.

"Now that what the keynote of the U.S. new DPRK policy has become clear, we will be compelled to press for corresponding measures, and with time the U.S. will find itself in a very grave situation," Kwon added.

In his prime-time speech conducted on Wednesday, Biden said he has viewed North Korea's nuclear program as a serious threat to the security of the United States and he will address the issue through "diplomacy as well as stern deterrence." 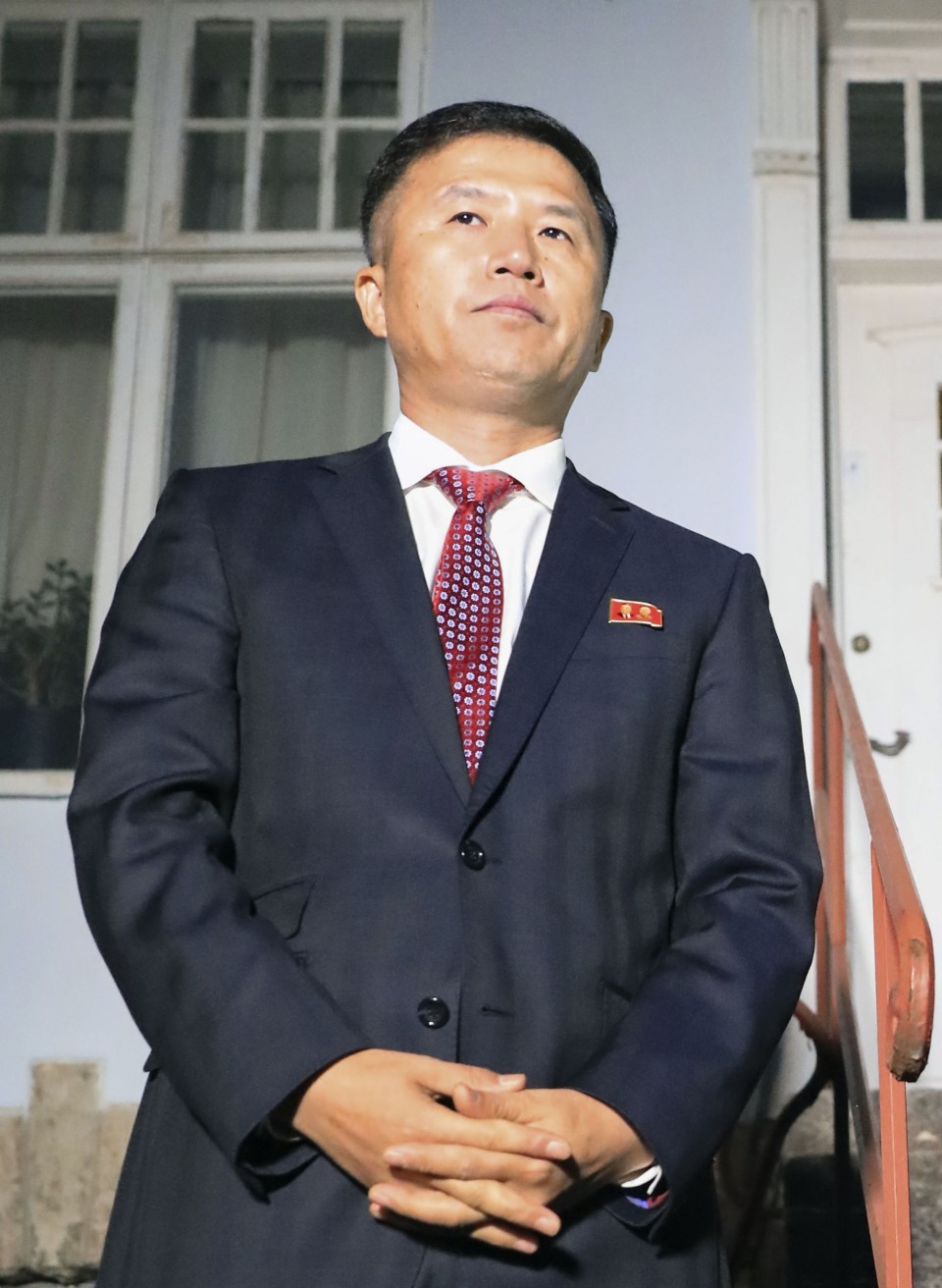 North Korea is believed to have carefully watched Biden's remarks on the country, amid expectations that the new administration would take a tougher stance against Pyongyang than his predecessor Donald Trump's team did.

Trump engaged in unprecedented summit diplomacy with Kim Jong Un. The former U.S. president met North Korea's leader three times in 2018 and 2019 in the hope of convincing Pyongyang to give up its pursuit of nuclear weapons.

Negotiations, however, made little progress during Trump's four years in the White House that ended on Jan. 20 this year, with the two nations at odds over matters including the degree of sanctions relief Pyongyang should receive for taking denuclearization steps.

Kim Yo Jong, meanwhile, lambasted the scattering of the leaflets, saying, "The responsibility for the consequences thereof will entirely rest with the south Korean authorities who stopped short of holding proper control of the dirty human scum."

The launching of such balloons with anti-Pyongyang leaflets is banned by a South Korean law, which was revised in March. The legislation stipulates imprisonment of up to 3 years or fines of up to 30 million won ($27,000) for violators.

In June last year, Pyongyang blew up a liaison office between the two Koreas in the country's border city of Kaesong, in retaliation for Seoul's failure to prevent defectors from airdropping leaflets highly critical of Kim Jong Un's reign.