A Luxembourg startup that runs a platform for investing in music royalties is looking to expand into Japan through a tie-up with the country's first royalties transaction brokerage.

ANote Music Sarl said it hopes its partnership with Tokyo-based Royalty Bank, announced in April, will spur royalty investments for Japanese music catalogues and other assets, including a rapidly growing comics and animation market that alone generates around 3.7 billion euros ($4.5 billion) a year. 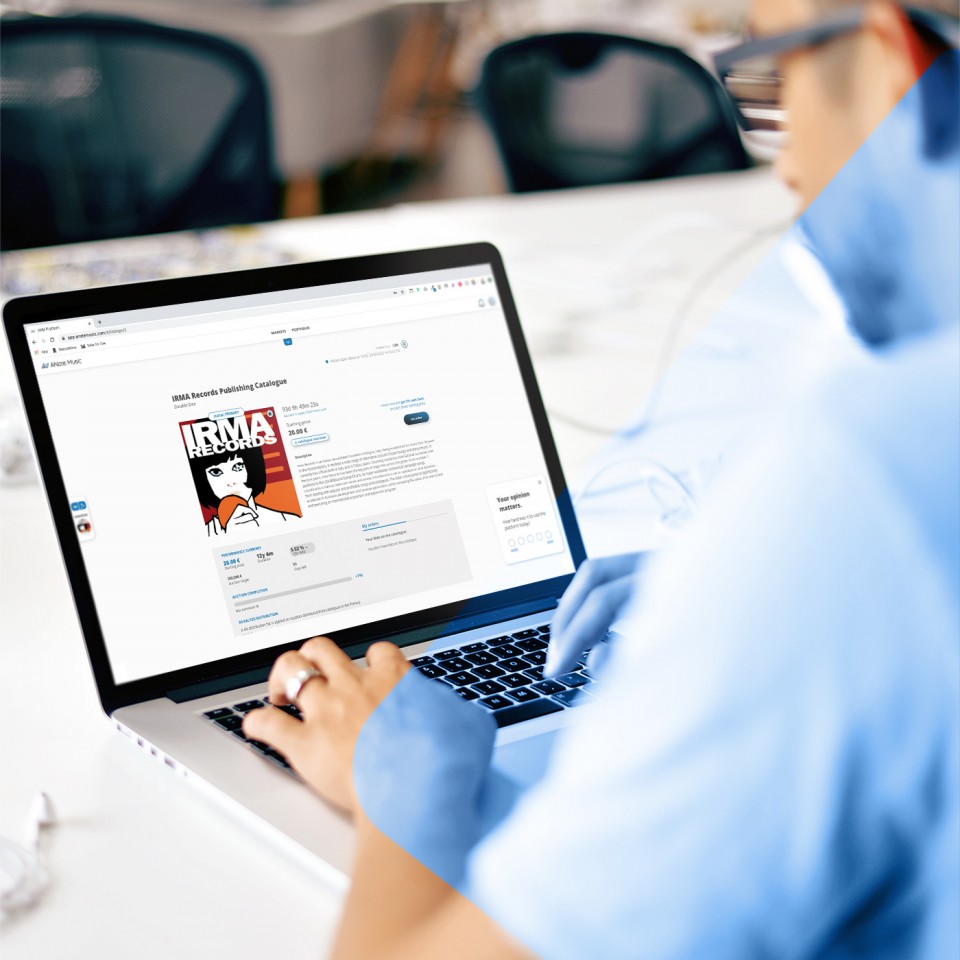 "This is a huge milestone for ANote Music as we take the next step in our continued global expansion," Marzio F. Schena, CEO and co-founder of ANote Music, said in a statement.

"We're delighted that our market leading technology assist both established and new artists looking to develop and grow, while providing investors with long term, stable income through the royalties this growth will generate," he said.

Under the system, publishers, record labels, and artists seeking to raise funds sell music rights, while investors earn the chance to own shares in promising artists.

With technology support from ANote Music, Royalty Bank plans to launch an exchange platform in late June with a minimum investment of 1,000 yen ($9) per share in Japanese music, comics and animation.

"This is a major step in contributing to the evolution of the music industry," Ryuichi Sasaki, CEO of Royalty Bank, said in the statement. "Both Royalty Bank and ANote Music will further boost the value of music in the digital age."

ANote Music was founded in January 2018 by Schena, Matteo Cernuschi and Gregoire Mathonet in Luxembourg. It is supported by Luxembourg government funding for startups.

"We are delighted to now see (ANote Music's) successes and innovation join us in Japan through this partnership," Pierre Ferring, Luxembourg's ambassador to Japan, said in the statement.