Taipei schools to close as coronavirus cases increase in Taiwan

The governments of Taipei and New Taipei in Taiwan's north said Monday that elementary, middle and high schools in the two cities will be closed from Tuesday through May 28 amid an increase in coronavirus cases.

Taiwan's government reported 335 new infections on the island on Monday, marking a triple-digit increase for the third straight day. Of the 2,017 cases confirmed so far for Taiwan, 727 were recorded over the last three days, most of them community cases. 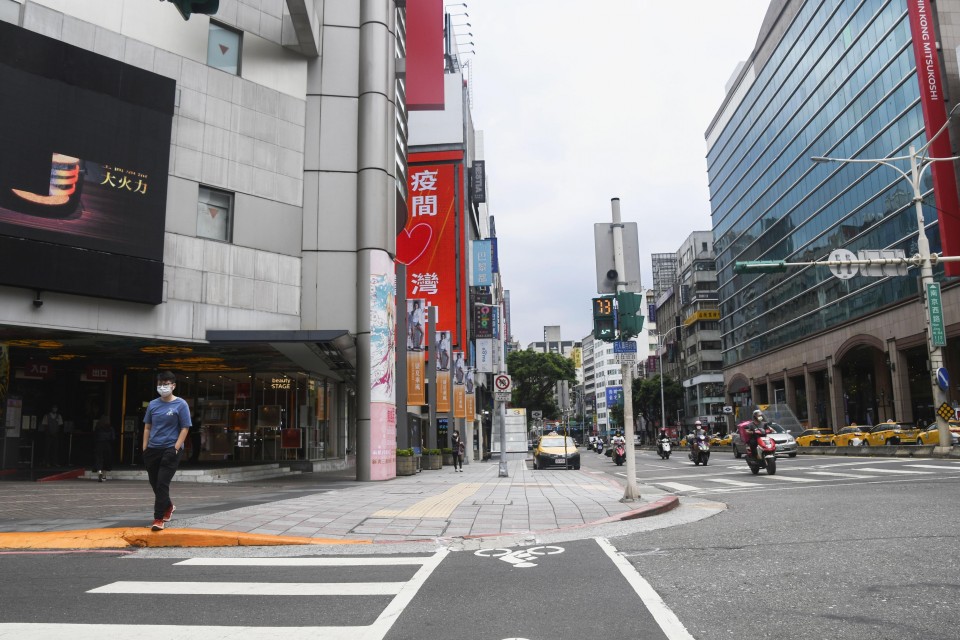 Starting Wednesday, foreigners without residency status will be barred from entering the island in principle.

Taipei Mayor Ko Wen-je expressed alarm at the pace at which virus cases have increased, and indicated that additional measures may be forthcoming.

Taiwan's government raised the coronavirus alert level for Taipei and New Taipei on Saturday, requiring people in the two cities to wear masks outside homes while banning indoor gatherings of five or more people.

Twelve people have died in Taiwan after being infected with the virus.