Record low No. of pregnancies reported in 2020 in Japan amid pandemic

The number of pregnancies reported in 2020 reached a new low amid the novel coronavirus pandemic, government data showed Wednesday.

Municipalities across Japan recorded 872,227 pregnancies last year, down 4.8 percent from a year before, suggesting that the number of babies born in 2021 is likely to fall below the 800,000 line for the first time. 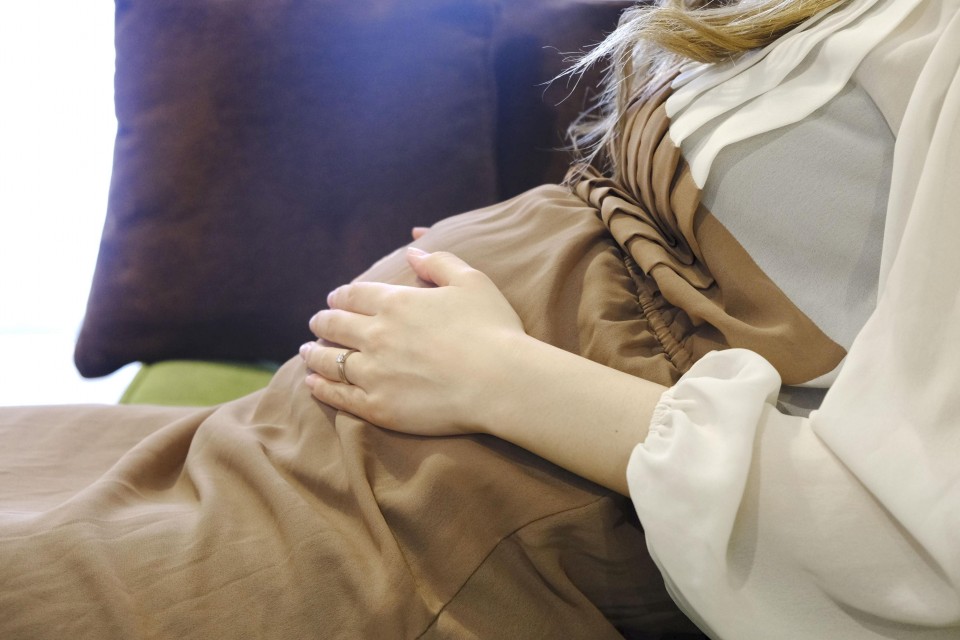 The data from the Ministry of Health, Labor and Welfare puts even more pressure on the government, which in addition to tackling a persistently low birth rate is also dealing with a rapidly aging population.

The projected fall in births in 2021 is likely the result of the tough employment situation amid the novel coronavirus pandemic and a reluctance for women to travel to their parents' home to give birth, as is tradition in Japan.

The ministry on Wednesday released the number of pregnancies reported in November and December and added it to the total already compiled for January to October.

Every month except for March posted a year-on-year decline in the number of pregnancies in 2020, with the largest fall of 17.6 percent registered in May, two months after public concern over the spread of the pandemic heightened and organizers decided to postpone the Tokyo Olympics and Paralympics by one year to the summer of 2021.

The ministry said the number of pregnancies has continued to decline into 2021, with the number dropping 7.1 percent in January from the year before to 76,985.