After taking time to soak in the glory, Masters champion Hideki Matsuyama is ready to get back to work at this week's AT&T Byron Nelson, which is both a stop on the PGA Tour and a FedExCup event.

Matsuyama, who became the first player from Japan to win a men's major championship at the April 8-11 Masters, said Tuesday he enjoyed his time away from golf but that the priority now was working on his swing and making solid contact.

"I didn't play golf for about a month. I have to first bring myself back into good condition," Matsuyama said in Texas ahead of the 72-hole event that opens Thursday.

The 29-year-old said he was showered with praise from almost every player at the TPC Craig Ranch clubhouse, and that it was moments like that when his win at the Masters really sinks in. 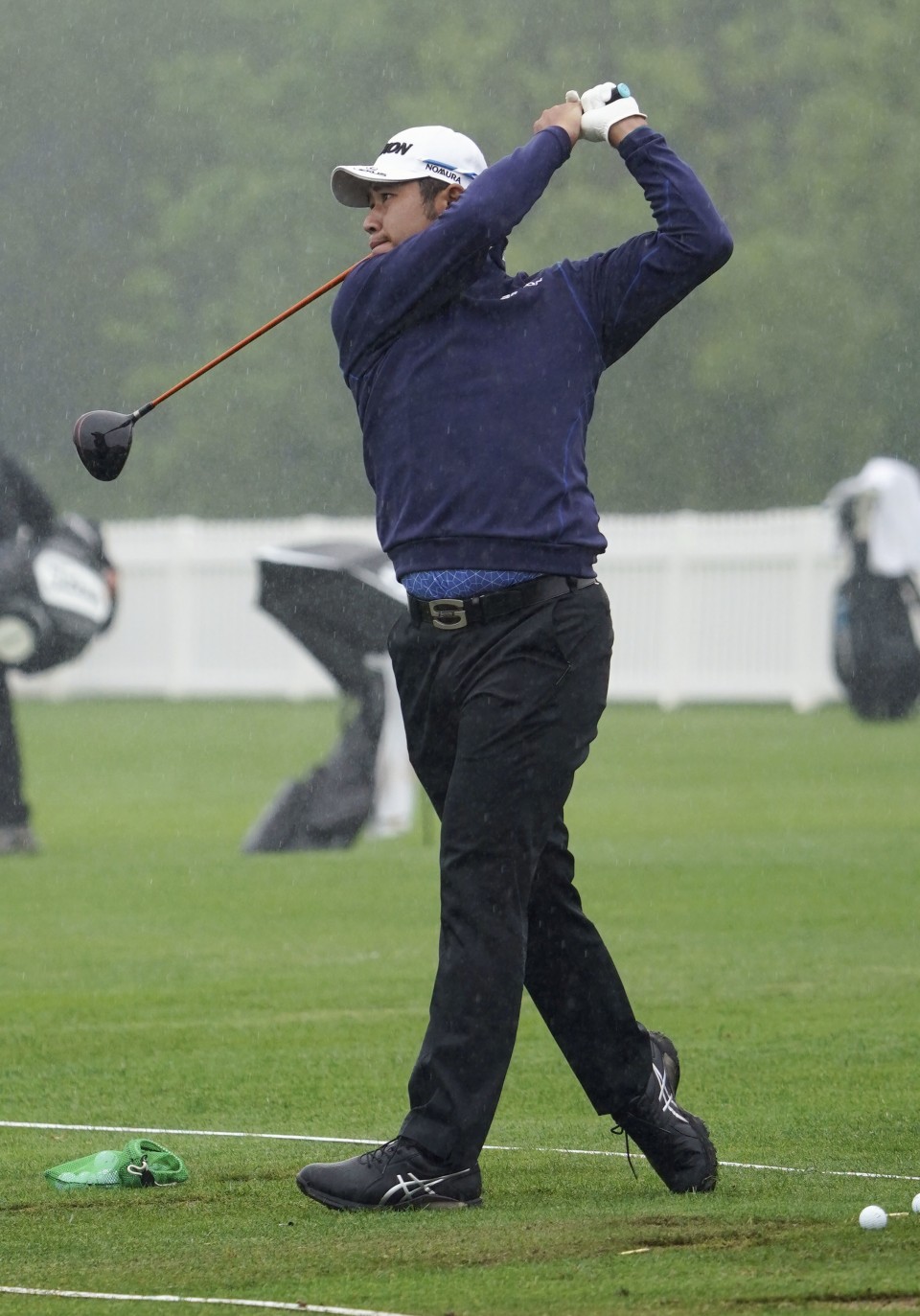 Hideki Matsuyama of Japan hits a shot during practice at TPC Craig Ranch, the venue of the AT&T Byron Nelson golf tournament, in McKinney, Texas, on May 11, 2021, his first appearance since winning the Masters in April. (Kyodo) ==Kyodo

Matsuyama, like several other top golfers, opted out of the Rio Olympics in 2016 due to fears over the Zika virus.

And he echoed recent comments by fellow Japanese athletes and tennis stars Naomi Osaka and Kei Nishikori in voicing concerns about staging the Tokyo Games amid the pandemic.

"If they are held safely I'm aiming for a gold medal. But considering the current situation in Japan, I don't know (about them opening on July 23 as planned)," he said.

The Olympics are less than three months away, but Tokyo and a number of other regions in Japan are currently under a state of emergency aimed at curbing the number of coronavirus infections. 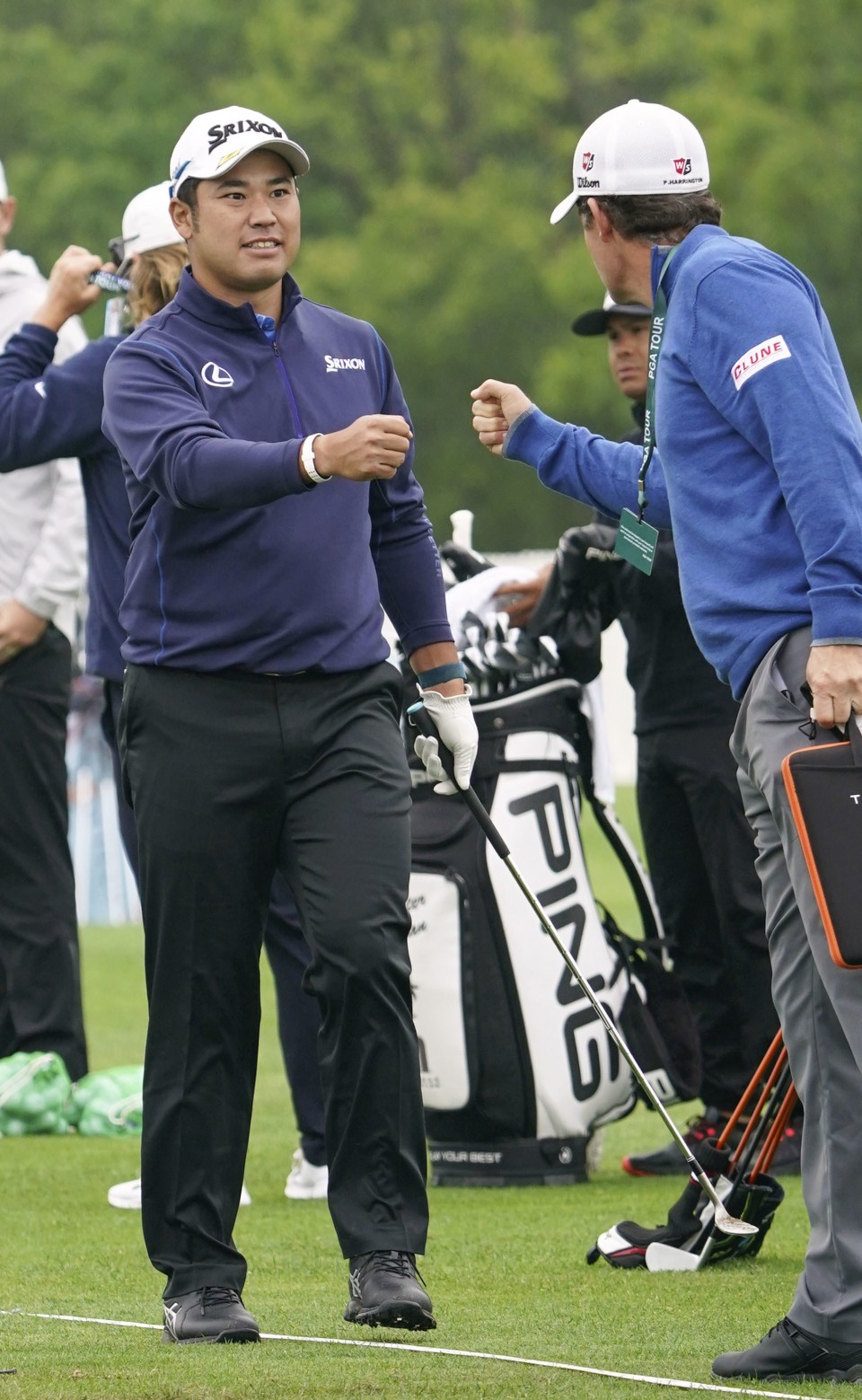 Hideki Matsuyama of Japan is pictured during practice at TPC Craig Ranch, the venue of the AT&T Byron Nelson golf tournament, in McKinney, Texas, on May 11, 2021, his first appearance since winning the Masters in April. (Kyodo) ==Kyodo

Matsuyama, currently ranked 15th in the world, has been effectively guaranteed a place at the delayed Tokyo 2020 Olympic Games. Qualification will be based on the Official World Golf Ranking as of June 21 for men.

Some of the biggest stars in golf are passing up the opportunity to compete for a gold medal in Tokyo. World No. 1 Dustin Johnson of the United States, Australia's Adam Scott and New Zealand's Danny Lee have all said they will not play in the Olympics.