Four-time Grand Slam winner Naomi Osaka said in a social media post Thursday she is prioritizing her mental health and will forgo what she considers are damaging press events during the upcoming French Open.

The Japanese world No. 2 said the nature of news conferences puts an undue burden on players' mental health, and she hopes that the fines she will be forced to pay go to charitable organizations that benefit mental health. 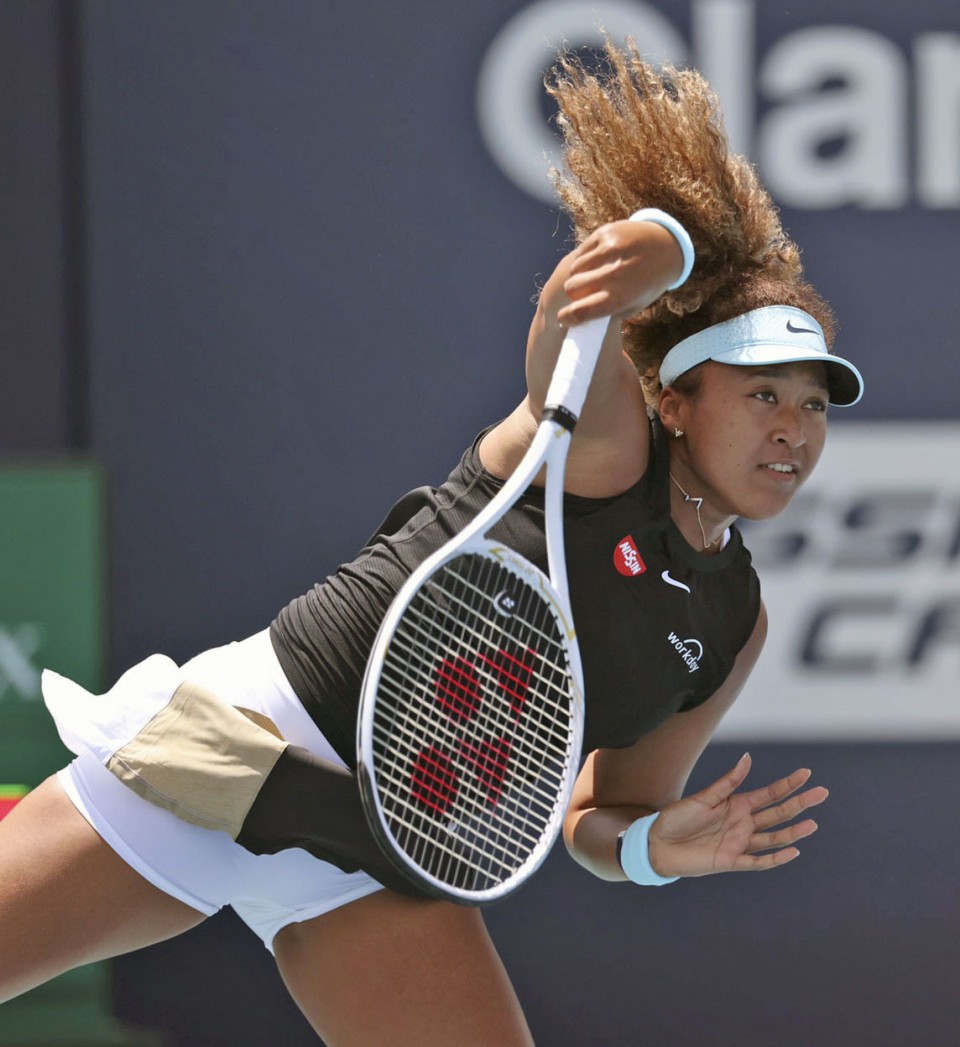 "I'm writing this to say I'm not going to do any press during Roland Garros," the 23-year-old posted on Twitter.

"I've often felt that people have no regard for athletes' mental health and this rings true whenever I see a press conference or partake in one," she said.

Osaka said she is "not going to subject myself to people that doubt me" and compared the media's questioning of athletes after a loss to "kicking a person while they're down."

Osaka said her decision is "nothing personal to the tournament," but it is her way of sending a message to the organizations that "continue to ignore the mental health of the athletes that are the centerpiece" of the sport.

The main draw of the clay-court French Open gets underway Sunday at Roland Garros in Paris and Osaka will know her first opponent when matchups are determined later Thursday.

Osaka, who is the reigning champion at the U.S. Open and the Australian Open, did not play at last year's tournament because of a hamstring injury. She has never advanced past the third round at the tournament and has never won a title on clay.