Japanese lawmaker says being LGBT goes against preservation of species

A lawmaker of Japan's Liberal Democratic Party said being lesbian, gay, bisexual or transgender goes against the preservation of the species at a party meeting on Thursday, participants said Friday, drawing rebuke within and outside of the ruling party.

Kazuo Yana, a three-term House of Representatives member, was also quoted by participants as saying at the gathering that LGBT people resist the basis of biology. The meeting was held to discuss a cross-party bill to promote understanding of sexual minorities. 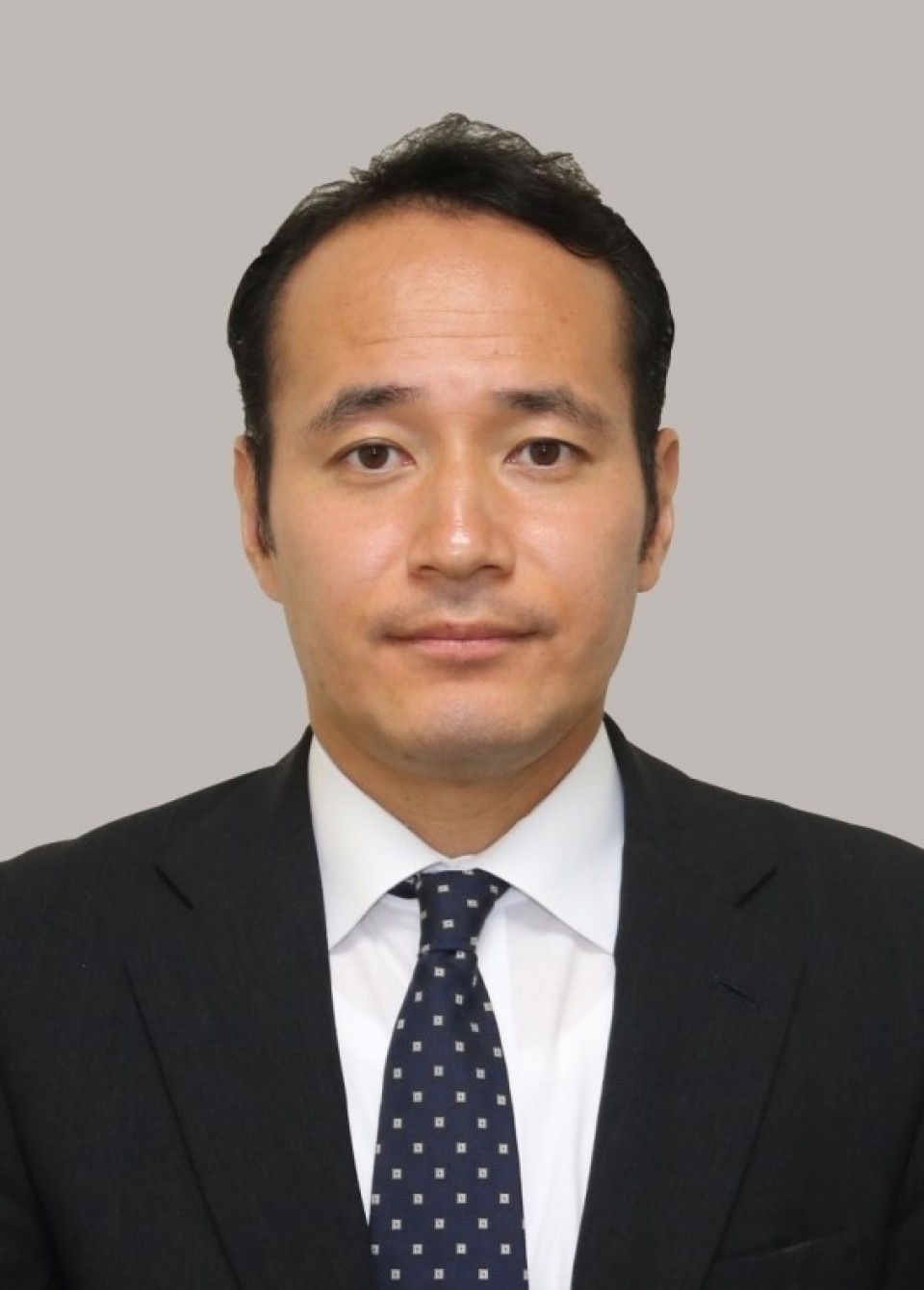 Another LDP member, Mio Sugita, came under fire in 2018 for saying in a magazine article that the government should not support sexual-minority couples because they cannot bear offspring and thus are not "productive."

Responding to Kyodo News in writing, Yana said, "I will refrain from commenting about the (LGBT) remark as it was a closed meeting," but added, "It is necessary to promote understanding of sexual minorities."

In the meeting, Yana repeatedly said he does not intend to discriminate against LGBT people, according to a participant.

His remark comes after Eriko Yamatani, another LDP member, said in a party meeting on Wednesday, "Some foolish things are going on" regarding sexual minorities, citing a case where a person born a male but identifies as a woman wanted to use a women's restroom.

"Yana and Yamatani are both open to criticism for having a discriminatory attitude. The remarks were foolish," said a senior LDP lawmaker.

"I demand he retract the remarks," Otsuji said. "How much does he have to hurt (LGBT) people and neglect their human rights to be satisfied?"

Ryosuke Nanasaki, 33, head of a body supporting sexual minorities who has come out as gay, said he felt "a sense of void" after hearing of another discriminatory remark by a politician.

Nanasaki has protested every time such a remark was made but said, "Such remarks are made over and over. I feel hopeless thinking that this will continue."

Japan Alliance for LGBT Legislation, comprised of groups aiding sexual minorities, said in a statement Yana's remarks, which "hurt not only (LGBT) themselves but also their families, friends and acquaintances, cannot be overlooked."

Pride House Tokyo Consortium, an entity promoting better understanding of sexual minorities in cooperation with sponsors of the Tokyo Olympics and Paralympics, including Panasonic Corp., said it will soon deliver a letter of protest to the LDP over Yana's remarks.

In the letter, the consortium will criticize Yana's "intolerable" remarks as going against the Olympic Charter that bans discrimination of any kind, its officials said.