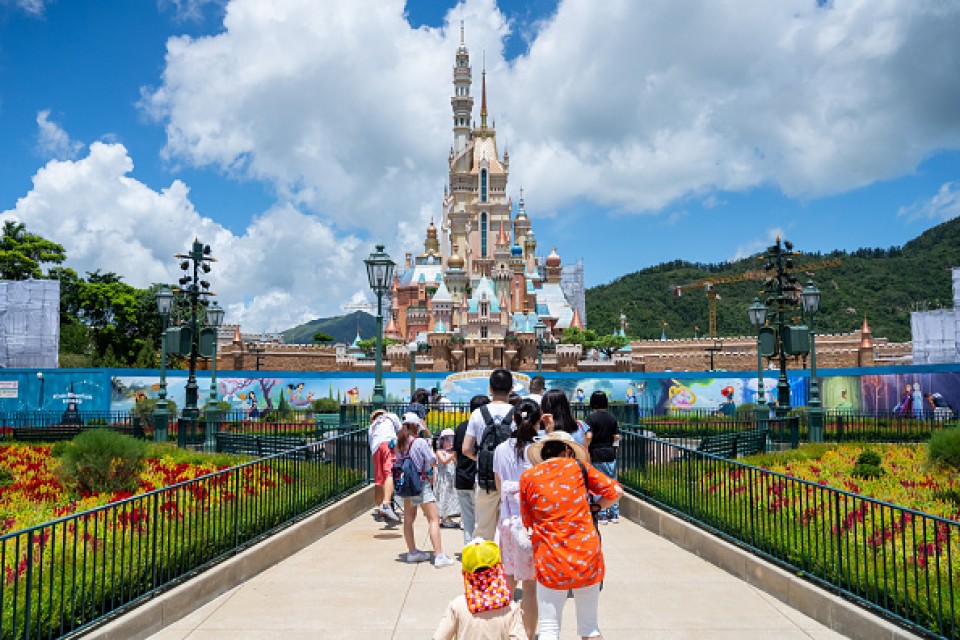 Hong Kong Disneyland Resort on Monday posted a record HK2.7 billion (US$347 million) net loss for its fiscal year ending September 2020, its worst since it opened in 2005, amid a series of closures due to the coronavirus pandemic.

Having been closed for about five months from late January last year and about two months from mid-July due to the pandemic, or nearly 60 percent of the fiscal year, revenue was down 76 percent to HK$1.4 billion.

Visitor numbers decreased by 73 percent to 1.7 million, while hotel guests were also down sharply with average hotel occupancy at only 15 percent, a 59 percentage point drop.

According to Hong Kong media, it was the sixth straight year without a profit, though management expressed optimism about the resort's future.