Football: Marseille's Hiroki Sakai to return to J-League with Urawa

Hiroki Sakai is set to return to the J-League with first-division side Urawa Reds, who have reached a deal in principle to sign the Japan right-back from French club Marseille at the end of the European season, a source close to the matter said Monday. 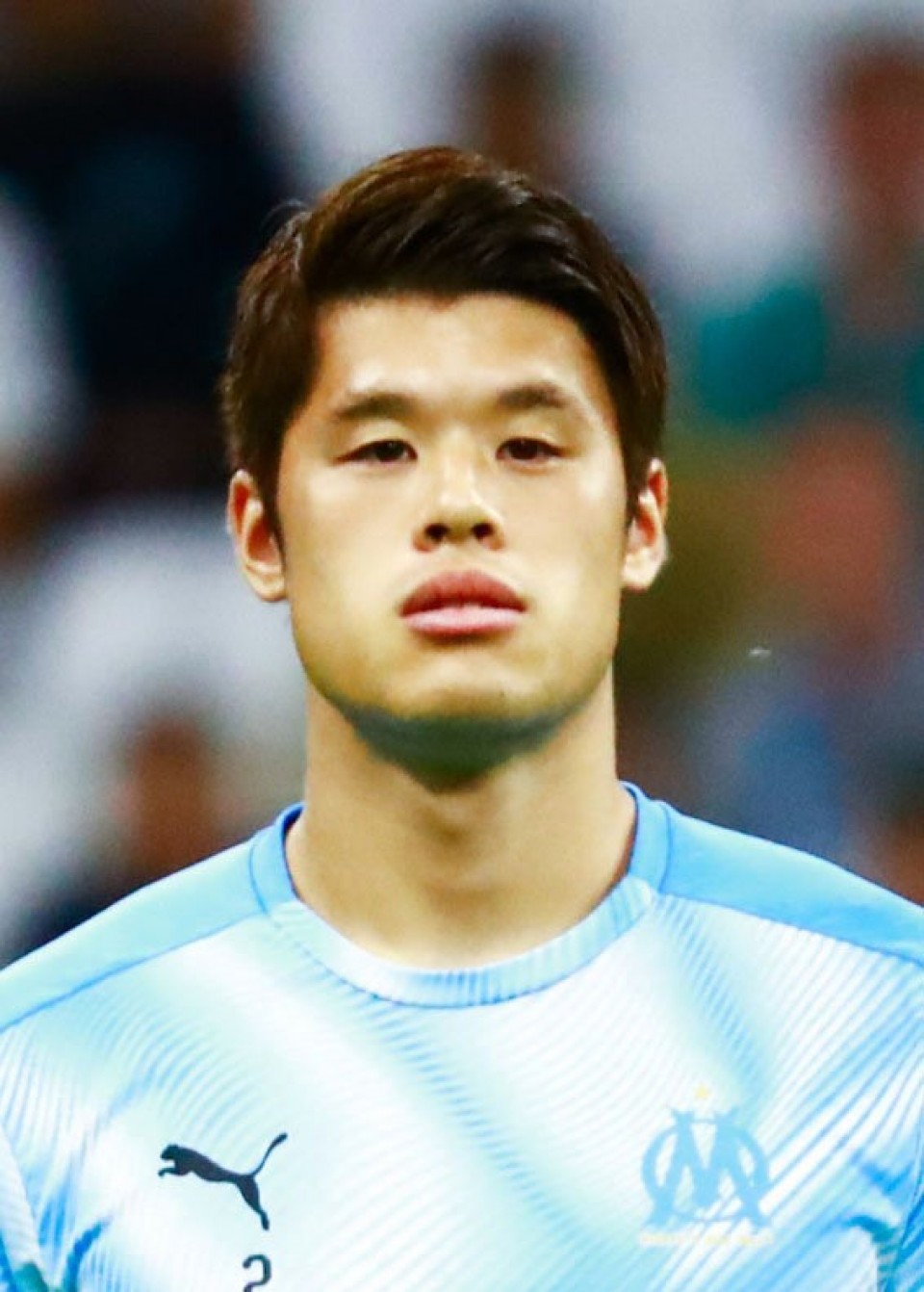 The 31-year-old is seen as one of the favorites to make Japan's Tokyo Olympics team as an overage player this summer. Clubs are not required to release players for Olympic duty but a return to the J-League would likely increase Sakai's availability.

Sakai came through the ranks at Kashiwa Reysol and joined the top team in 2009, with the 1.83-meter defender's all-around ability and stamina rated highly.

Sakai moved to Hannover in Germany in 2012 before joining Marseille in 2016.

Sakai has played 64 games for Japan with one goal, and was part of the 2014 and 2018 World Cup squads. He also played in the London Olympics team in 2012, when Japan came fourth.