Baseball: Fighters-Marines series called off due to COVID infections 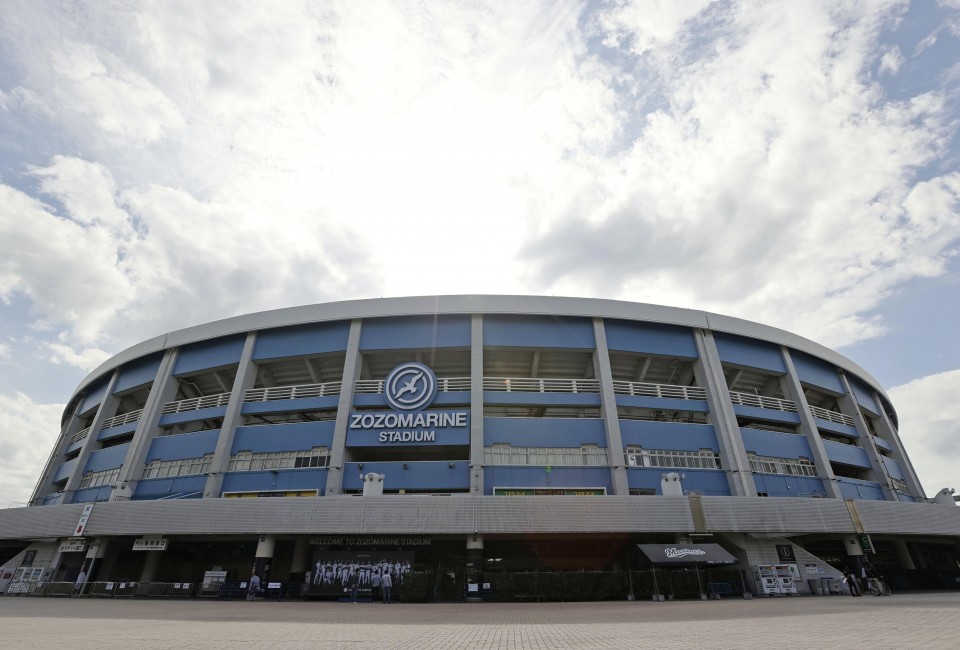 Nippon Professional Baseball announced the postponement Sunday of the three-game Pacific League series between the Lotte Marines and the Nippon Ham Fighters, scheduled to start the following day at Chiba's Zozo Marine Stadium, after 10 Fighters players and staff tested positive for the coronavirus.

The Fighters, whose home game on Sunday at Sapporo Dome against the Seibu Lions was also postponed, are conducting contact tracing with local health authorities. The team has been instructed to cease activities until they can be done safely.

Nippon Ham's Eastern League farm club, based in Kamagaya, Chiba Prefecture, has also been shut down, with its three home games from Monday against Lotte's minor league team also postponed.