Thailand's Foreign Ministry said Tuesday it is seeking a "humanitarian solution" to the case of three Myanmar journalists and two activists arrested after fleeing across the border to escape the military's crackdown on dissent.

The trio work for the Democratic Voice of Burma, an independent broadcaster that has been critical of the Feb. 1 military coup that ousted the elected government led by now-detained Aung San Suu Kyi. 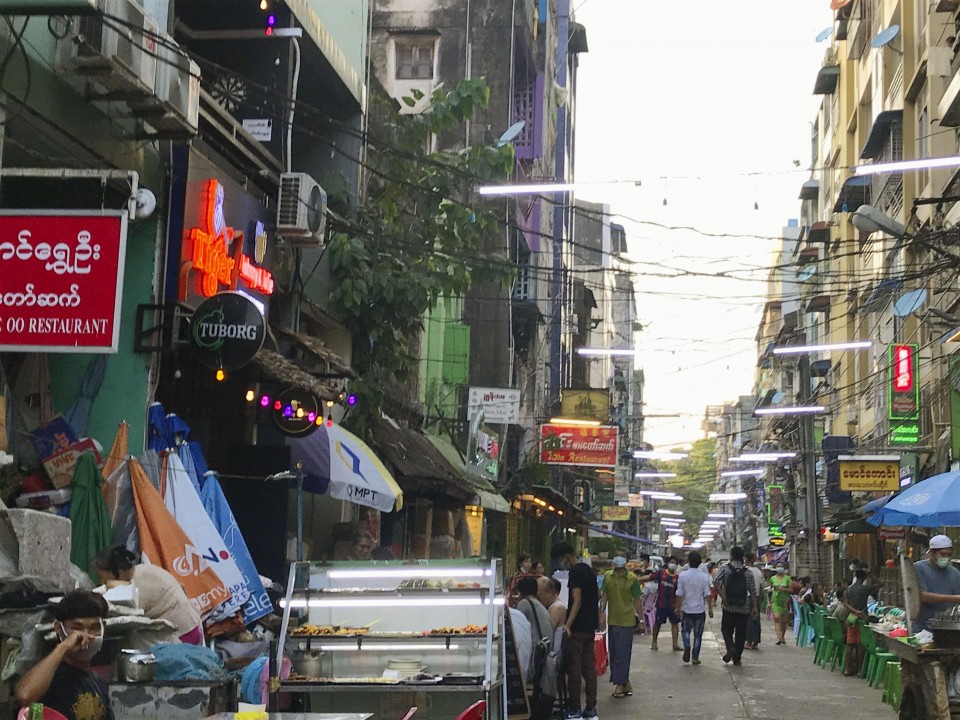 On March 8, the junta revoked the broadcasting or publishing licenses of five independent media organizations, including DVB, making reporting for the network an illegal act.

On Monday, DVB's executive director and chief editor Aye Chan Naing issued a statement strongly urging Thai authorities not to deport the five detainees back to Myanmar "as their life will be in serious danger if they were to return."

"We request the international community to help call the Thai authorities to waive their deportation," he said, while also seeking help from the Office of the U.N. High Commissioner for Refugees.

On Tuesday, the Foreign Correspondents Club of Thailand also urged Thai authorities not to deport them, warning that they would face certain arrest and persecution, "if not worse."

"The world is watching what the Thai authorities do in this important case for press freedom," it said in a statement.