Chinese authorities have decided to set a line of separation between the country and its neighbor Nepal on Mt. Everest, the world's highest peak, in a bid to curb novel coronavirus infections, local media reported Tuesday.

The authorities have been aiming to prevent the nation's climbers from contacting with those from Nepal on the 8,848-meter mountain, called Qomolangma in China. The border of the two countries is located at the top of Mt. Everest. 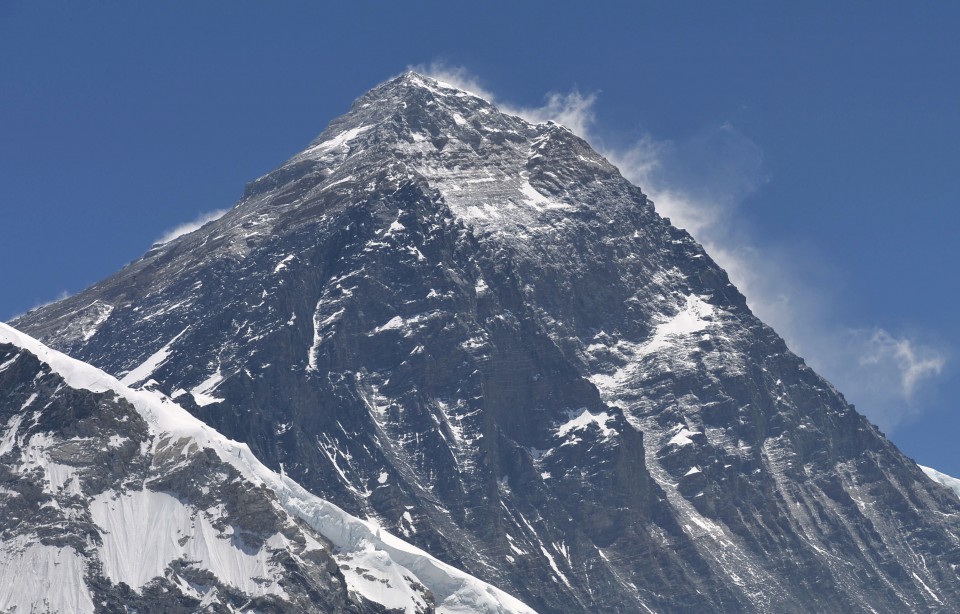 China has so far reported zero infections on the north side of the mountain since the climbing season began in early April, the official Xinhua News Agency reported.

Around 20 Chinese people have been permitted to climb the mountain from its north side this year. They are expected to go for the top after receiving PCR tests or being quarantined for a certain period, according to Xinhua.