Having not played a game since their heroics at the 2019 Rugby World Cup on home soil, the Brave Blossoms will face the British and Irish Lions for the first time on June 26 in Edinburgh before playing Ireland in Dublin on July 3. 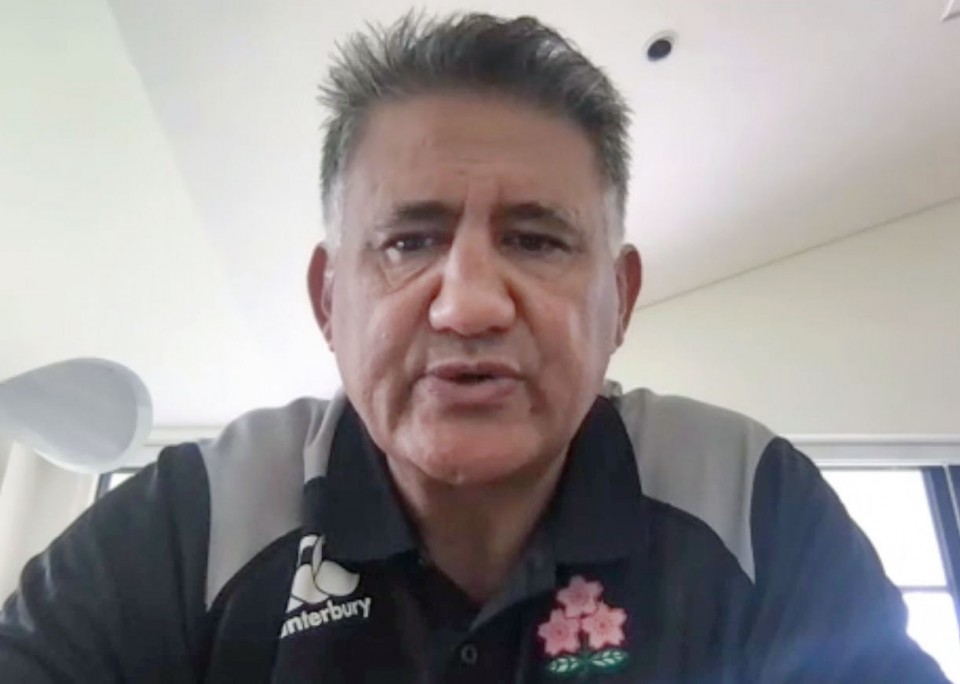 Japan rugby head coach Jamie Joseph speaks during an online press conference on May 24, 2021. His 36-man squad was announced for a build-up tour to Scotland and Ireland, where the Brave Blossoms will play the British & Irish Lions on June 26 and Ireland on July 3, respectively. (Kyodo) ==Kyodo

Japan shocked Ireland when they met in their second pool game at the World Cup, coming away with a 19-12 win, as they went through the pool stage undefeated to reach the knockout stage for the first time.

Joseph also picked 13 uncapped players, including 23-year-old scrum-half Naoto Saito, as he trimmed the squad from the original 54 candidates. 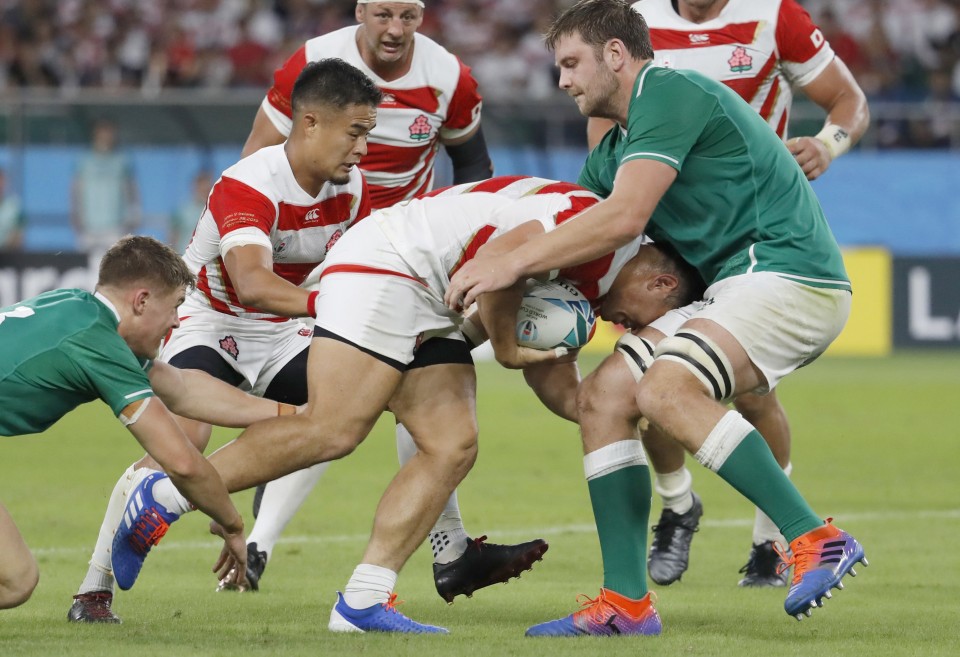 They will hold a training camp in southwestern Oita Prefecture before playing a practice game against the Sunwolves -- who have reformed for this one game -- at Ecopa Stadium in Shizuoka Prefecture on June 12 ahead of their trip to Europe.

Matsushima, currently in France with Clermont, and Himeno, who plays for New Zealand Super Rugby side the Highlanders, will join the squad in Europe.