North Korea has been reluctant to accept vaccination monitoring by a U.N.-backed COVAX facility, blurring the outlook for when the country can receive novel coronavirus vaccines through the platform, diplomatic sources said Wednesday.

North Korea has cut off traffic of people to and from its neighbors since early 2020, amid concern that the virus, first detected in China's Wuhan in late 2019, could intrude into the nation. It is unlikely to reopen its borders in the near future, observers say. 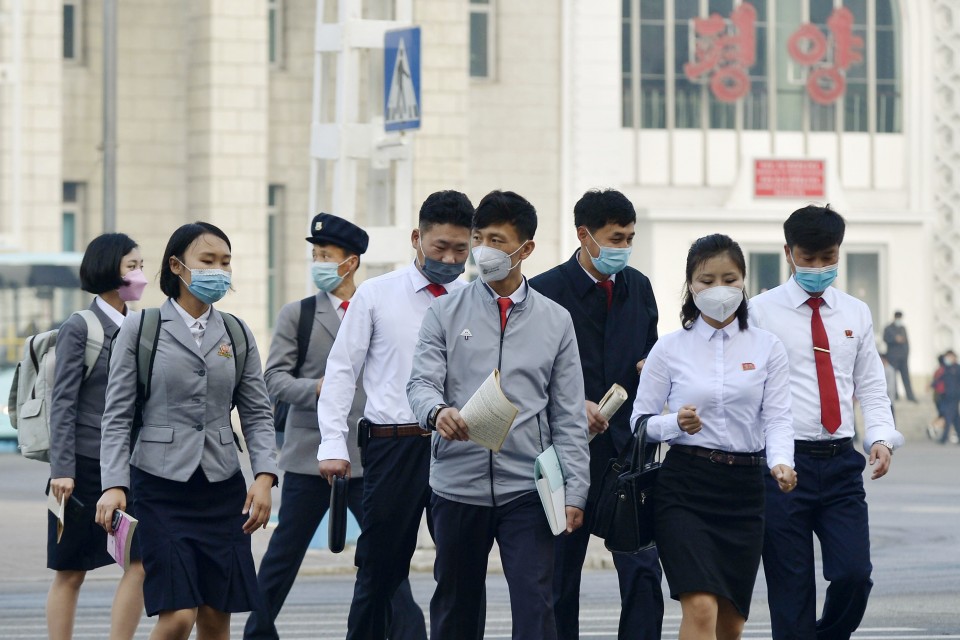 People wearing masks walk in front of Pyongyang Station on May 14, 2021, amid concerns over the novel coronavirus. (Kyodo) ==Kyodo

Pyongyang claims no infection cases have been confirmed at home, but it has been seeking help from the COVAX facility, which has been aiming to provide COVID-19 vaccines to developing countries.

Although North Korea was expected to receive 1.7 million doses of vaccine produced by Britain's AstraZeneca Plc by the end of May, the plan has been postponed to later this year as the nation has been unwilling to follow the instructions by the COVAX program.

The COVAX initiative has asked vaccine receivers to accept those engaged in monitoring whether vaccinations have been carried out in an appropriate manner there, but North Korea has not allowed even its own citizens to enter the country.

In addition, Pyongyang has not presented a detailed plan on how to promote vaccinations in the nation, one of the sources said.

North Korea has been apparently waiting for the COVAX facility to provide vaccines without monitoring, the diplomatic source in Beijing said. 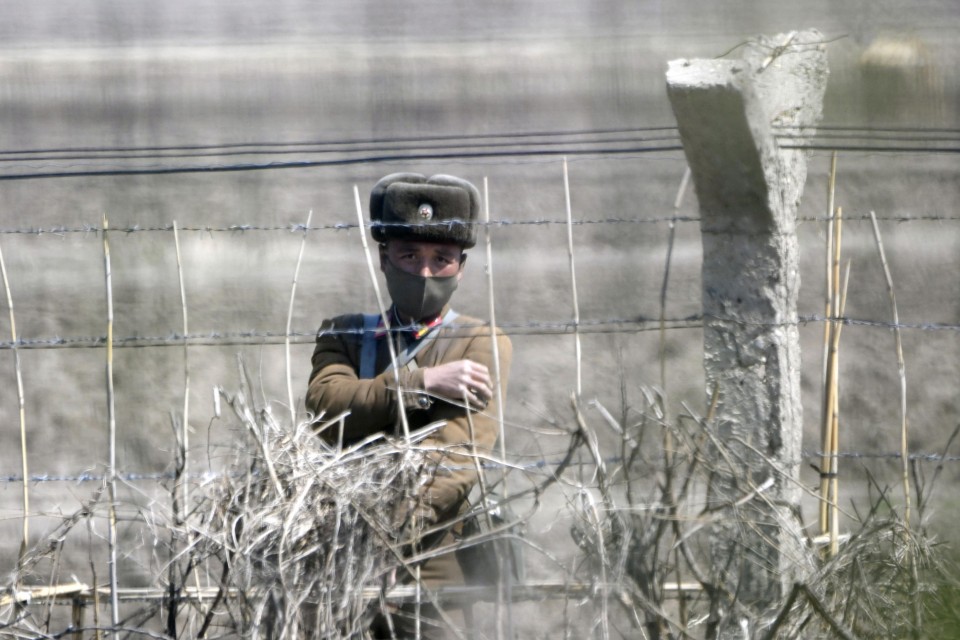 Photo taken from the Chinese city of Dandong shows a North Korean soldier standing guard near the border between North Korea and China on April 26, 2021. (Kyodo) ==Kyodo

Skepticism lingers that there is no infection in North Korea, but the country has been implementing drastic measures to curb the virus, such as restricting transportation, probably preventing it from spreading in the capital Pyongyang.

If the situation worsens, North Korea is likely to receive vaccines from China, known as Pyongyang's closest and most influential political and economic ally.