As children continue to spend more time stuck at home due to the coronavirus pandemic, online esports lessons combined with English conversation practice have proved a hit with young gamers -- and with parents fretting over how to keep them entertained in a constructive way.

So far, several dozen people have signed up to the lessons, including many elementary school children, but several hundred more are on a waiting list, according to Gecipe Inc., the Tokyo startup which launched the initiative a year ago during school closures in many parts of Japan that lasted up to three months. 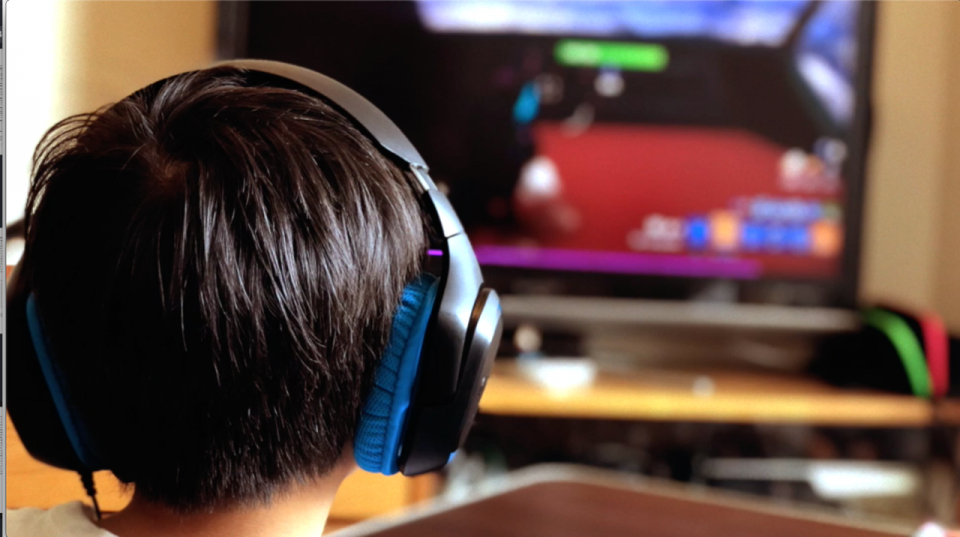 A student takes online esports English lessons, which allow those enrolled to learn the language while having fun playing games. (Photo courtesy of Gecipe Inc.)(Kyodo)

In the 80-minute lessons, the participants communicate with a coach and each other in English via a messaging app as they team up to play popular battle royale game titles such as Fortnite, with opportunities provided to learn, review and utilize new words and phrases.

There are currently both elementary and intermediate courses, taught by coaches who are fluent in both Japanese and English and have competitive video gaming skills, according to Gecipe's CEO, Takuya Manabe.

Manabe, who has an elementary school child, said he came up with the idea of starting esports English courses during the first virus emergency in Japan that was in place in April and May last year, under which many schools were shut, as he saw his son spend six to seven hours a day playing games at home.

"At that time, even cram schools were closed and we were not sure whether we should allow kids to play in the park because we didn't know much about COVID-19," Manabe said in an online interview with Kyodo News.

"He quickly finished his homework and killed time playing games. I'm not negative about gaming, but thought my son might become addicted if he kept playing such long hours and that it would be better if that time were spent on something useful for him," the CEO said.

While Japan's schools have remained open since their shuttering in the early days of the pandemic, a system in which students are asked to arrive at schools at different times to avoid crowding and study remotely on some days has been introduced in some areas during virus emergencies.

Afterschool activities have also been curtailed.

Given the demand for the courses, Gecipe is recruiting more coaches to boost capacity, Manabe said, adding that the several dozen coaches currently leading the classes live not only in Japan but also abroad -- in Australia, Malaysia and the United States. The weekly lessons cost 8,800 yen ($80) a month.

Elementary courses accept total beginners and they are expected to initially pick up some English words -- for example, directions while playing action games in a team -- before learning more complex expressions.

Among the coaches are Japanese who moved abroad when they were little and struggled to learn English. "Many of them have experience of learning the language via fun tools such as playing games, soccer and Pokemon cards with friends," Manabe said, referring to the popular Nintendo Co. game and animation series. 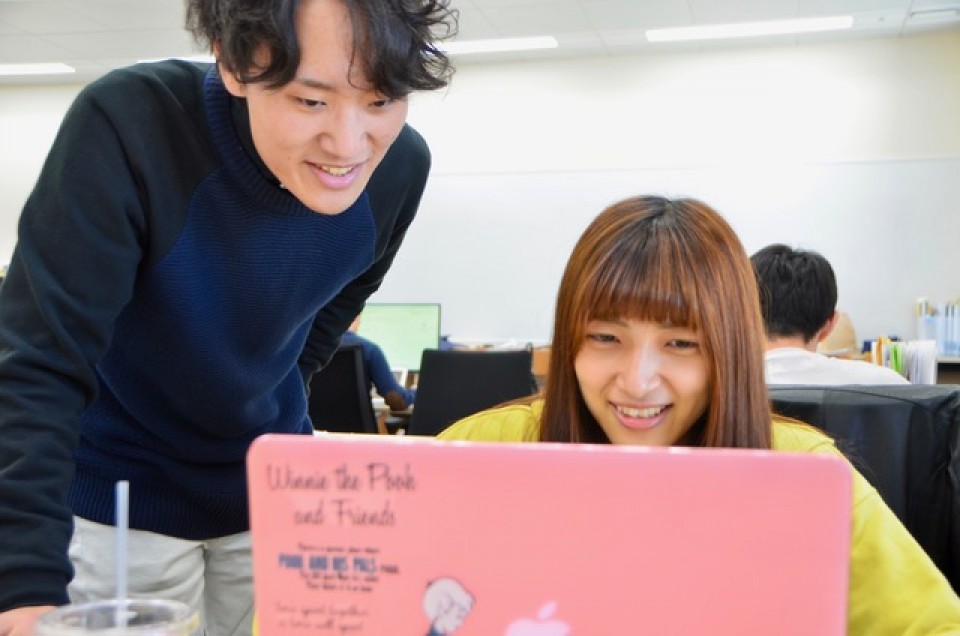 The company has received positive feedback from parents who see their children enjoying the lessons, the CEO said.

"Usually, many kids are reluctant to take lessons of any kind and parents try to push them to do so. But students of esports English courses are very enthusiastic and look forward to next sessions," he added.

But while pairing gaming with English practice may be a draw for parents, Manabe has larger ambitions for Japan's esports world, which he says is still undeveloped compared with such countries as the United States, South Korea and China.

Gecipe is working toward offering advanced English courses through the gaming platform, in order to help the country's esports enthusiasts integrate into what is an increasingly international gaming world, with players linking up with teammates and opponents from all around the world, he said.

The venture, meanwhile, is also scheduled to open an esports gym for players in partnership with subway operator Tokyo Metro Co., possibly in June.

The gym will be the first monthly membership esports facility in Japan with coaching available by professional players, who tend to be in their late teens and early 20s since dynamic visual acuity and good reflexes are needed.

The two companies said they plan to open the gym in Tokyo's Kita Ward after the current state of emergency over the virus pandemic is lifted in the capital.

Located near Tokyo Metro's Akabane-Iwabuchi Station, the gym will be equipped with 12 gaming computers. Members can play five titles including the League of Legends battle game and Puyo Puyo eSports puzzle game.

The two companies aim to charge 5,500 yen a month for regular members who can play games there for up to three hours every day, but non-members will also be welcome to use it for day-rate fees.

It will also offer online courses to those hoping to become professional esports players for 12,100 yen per month, enabling them to take part in tryouts to enter professional teams.

With many businesses including transportation and telecommunication firms entering the market, Japan' esports world is ready to take off, Manabe said.

Esports has been selected as an official full medal event at the 2022 Asian Games in Hangzhou, China.